One of the best noir books to come out in years was penned by the culture editor for The New York Times Magazine.
Shovel Ready is just as sly and witty as it is dark and ominous. The man character is Spademan, a Jersey-bred former garbage man living in the not too distant future, where the streets of New York are almost abandoned except for those too poor to move away, after terrorist bomb attacks in the streets and subways have turned Times Square into toxic real estate. The rich have barricaded themselves inside their luxury brownstones and high rise apartments, subsisting on takeout and round the clock servants as they lock themselves into a high tech virtual realty world where they can screw who, or what they like, while everyone else is barely getting by in the real world. Numbed by the death of his wife and what the world has become, Spademan has taken on a new career as a hit man for hire with his own, slightly twisted rationale. He ends up protecting his latest target victim, the teen daughter of a power mad religious leader who wants her dead.
Spademan is the perfect protagonist for a near black, dystopian future: witty, brooding and very much a badass. The writing is quick, original (the author dispenses with direct quotes, helping the book keep its rapid fire pace) and addictive from the first chapter on.
Before Hollywood sinks its hooks into Shovel Ready and churns out a lackluster movie about it (because you know they will), it would be great for Sternbergh to turn out one or two more books with this brilliant, new anti-hero at the center.
Shovel Ready: A Novel by Adam Sternbergh / Harciver/256 pages/Crown/2014 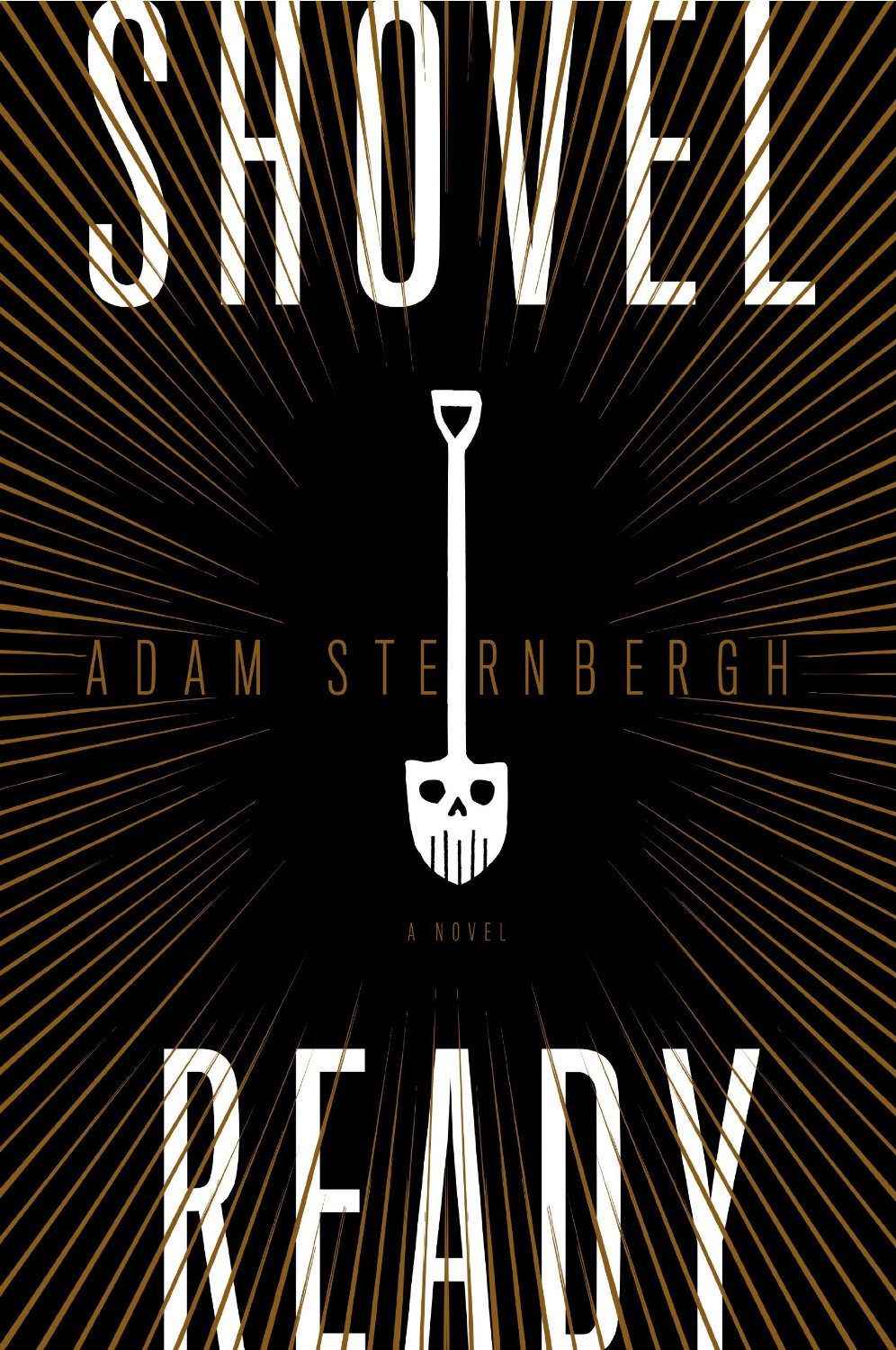