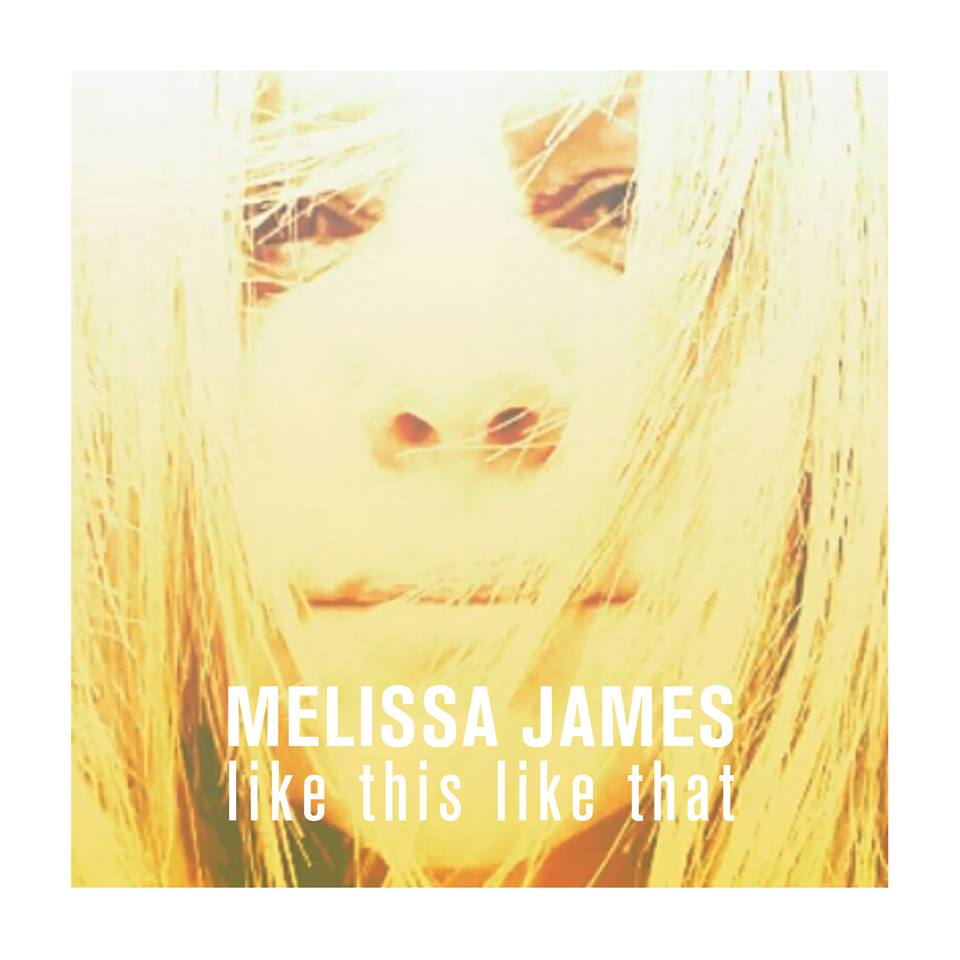 Which artists most influence the band’s overall sound?

Personally I’d like to say an aussie band called The Divinyls but I’d say I have my own sound.

Can you describe your creative process to us? How does a song go from an initial germ of an idea to a full composition?

It’s luck plus a lot of creative work, ‘Like This Like That’ took about 2 hours to create.

What are your most memorable experiences as a performer, either live, promoting your music or in the studio?

My first single ‘baby come back’ took me places, I opened up a show in Australia called ‘hey hey it’s Saturday’ and it opened doors to a lot of other stuff like appearing in an Australasian magazine called ‘black and white’ featuring in a six page music spread.

What is different about music today than when you came out with Baby Come Back in 1995?

Music today is much more dance oriented in all sense,  with lots of dj’s and radio stations playing more dance these days than when I had ‘baby come back’ so it has evolved.

Which tracks are your favorites, and what about those songs make the efforts particular faves?

I grew up really liking Michael Jackson stuff, my favourite song is ‘rock with you’ I love it!  Quincy Jones producing is ace!

2015 is only a quarter finished; what sort of things should listeners expect from the Melissa James band in 2015?

I love performing with my band,  you’ll probably see me promoting my music with my 5 piece band which includes 2 guitars and sounding quite rock in a way.

How do listeners hear samples of your music? My songs are all online, you can also visit you tube.

Initially it was word of mouth but since facebook I’ve been taken slightly more serious!

I am excited to be a part of this magazine, I hope you do get to hear my new pop song ‘like this like that’ and hopefully I have provided some entertaining reading 😛

Thank you so much for your time. “Like This Like That” can be purchased from Rippletunes, Google and iTunes.

Thank you to NeuFutur and readers! x