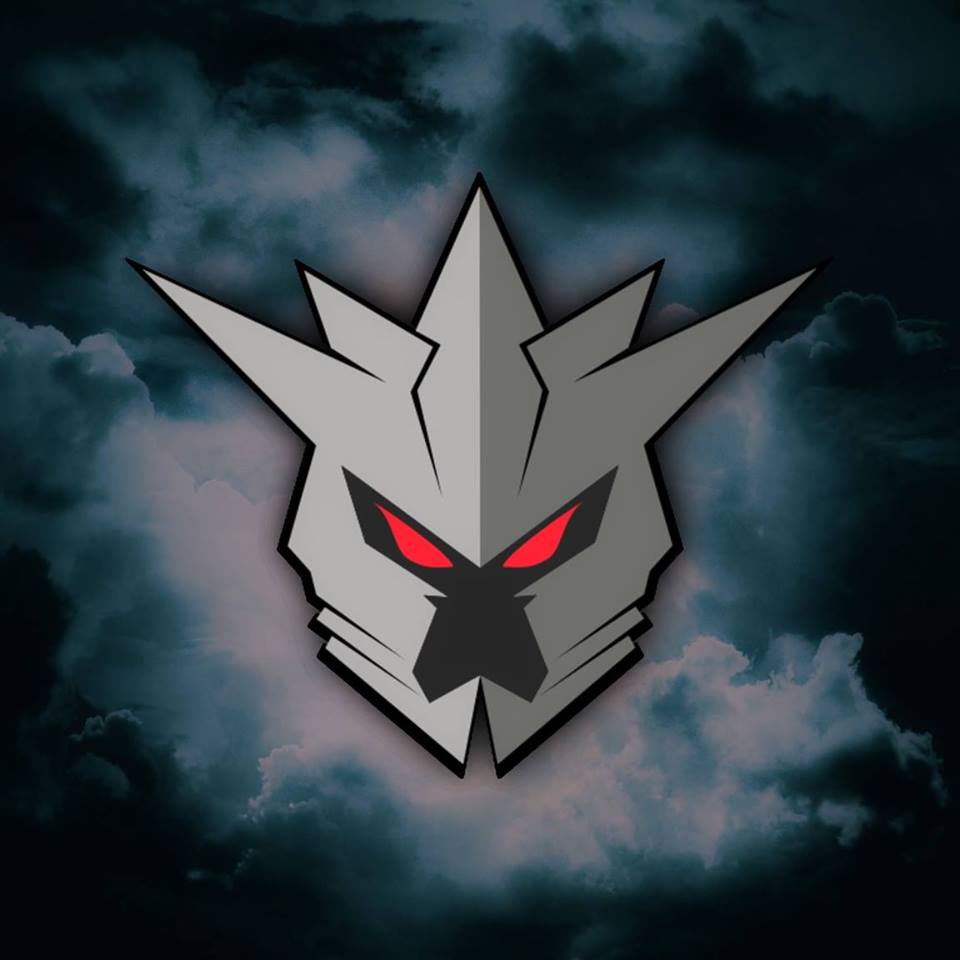 I’m afraid I can’t answer this question clearly, but I can say one thing – life in Russia is a tough thing.

I live in the geographic center of this country – in Siberia. Winter here lasts about six months, lots of snow, the average temperature is -10 ~ 20 C, but sometimes it could be below -35 C. Summer is hot, sometimes rainy, but it is always short.

At the moment I am at master degree in Tomsk State University on the direction of Biochemistry and Molecular Biology. A month ago I have finished the first semester with excellent grades and that’s cool. Nevertheless, my scholarship is about $30-35 per month, I think this clarifies a bit the question of how is life in Russia 🙂

It is a bit tough to pull me anywhere outside of home, so I spend a lot of time on the computer – producing music and other stuff. I do not like partying, though I live in a city where lots of universities, respectively, the city is very young, lots of students, and lots of female students as well, so there is definitely lots of places and opportunities to have fun with 🙂 but apparently I’m an introvert, so it is quite difficult for me to get involved with local people.

One of the things that I really love in Russia, and indeed in the whole world – that is the nature. I love forests, mountains, lakes and grasslands – these places which I really admire. They inspire and instill a kind of mystery and understanding that you are but a speck in this vast world.

Can the music that you composed for use on soundtracks be enjoyed outside of the setting of the film? Does the context in which one listens to your music change based on how they experience the compositions?

I am sure it does.

The fact is that sometimes I produce purely commercial tracks, but sometimes I give the opportunity to my imagination, and then I am happy if the listener is ready to go with me on a journey through space and time, like in album Titanium: Chapter 01 and others.Sometimes it is not easy to combine the ability of commercial value as well as the possibility of  listening for fun and joy, however, there are so many fans of  trailer music and soundtracks – it is their true passion. For example when I do physical exercise I listen sometimes epic trailer music, it is very encouraging! And I know some people do the same. I have lots of playlist of trailer music especially for workout. So I think, yes, soundtrack music could be enjoyed outside of the film.

What sort of artists have influenced you as a musician?

Celldweller, Sonic Mayhem, Juno Reactor and Nine Inch Nails are my idols. The full list if of course a bit longer, but I think that these four are the core of the artist influence on my project. I really love the soundtrack-like works of  Celldweller, especially Soundtrack For the Voices in My Head, which had a great influence on the album Titanium: Chapter 01. Sonic Mayhem and Nine Inch Nails have made me strike one as a child, when I was playing Quake and Quake 2. And of course Juno Reactor with their famous Labyrinth and Matrix OST – it’s just blown my head off. When, eventually, I seriously started making music, I realized that, inadvertently, I draw inspiration from these artists, for which I am very grateful to them, it is really awesome.

How does a track move from initial thought to finished effort?

For me this is a very long and tough process. Usually it all starts with an idea. It comes when you least expect it. This is insight, epiphany. For example, it happens when I produce usual commercial project, but then I start to hear something, like a chord or lead progression, that could give a lot more life to this track, or even the new life. And this is where fun starts.You start to think about the track structure, re-examine it 500 times, select options, tools, synthesizing sounds, working with instruments, trying different ways and approaches, thinking about track expressions and climax until eventually you say – stop. I’m done. Next starts technical stuff such as mixing, mastering, and so on…

You were known for the scoring of Quake 4: False Dawn; how did that opportunity come to be?

As I wrote above I have always been a fan of Quake universe, so when I found out that add-on for Quake 4 on the way, I have contacted with developers on Facebook and they approved my candidacy. I am happy that I could contribute to the universe of Quake, and I hope that one day I will do it again.

Artists typically have a creative space in which the juices can flow. What areas inspire you?

Most of my free time I spend at home, so eventually my creative space is sci-fi movies, games and books. Next step is up to my brain – it processes the gained information, collects a kind of puzzle, from which one can make own story, and the final step – realization of it in music.

It all started from stock music in 2012. And before going into details I have to credit my parents here, because they helped me a lot to establish what I have here for this moment.

Back in 2012 I’ve been producing commercial music for micro projects, from adverts, to short YouTube videos, and I have also been growing my portfolio on royalty free music production library.  One year later I started to get the first proposals.

The first experience in soundtrack production was like the first love – not really successful one 🙂 I’ve been making a film score for movie “Dangerous Days”. This is a thriller/sci-fi movie, and I still do not know if its went live or not. But this was a good experience, anyway.

Then I had lots of minor projects , to finally, Quake 4: False Dawn.

The production of soundtrack is of course different from production of regular track for an album or for commercial purpose. Speaking of Quake I’ve been thinking like this – why these guys are so bad? Are they really bad? Maybe cyborgs – is our future? We use so much electrical devices in XXI century, ranging from pacemakers to the real prosthetic devices!  How this could be interpretated in music and sound design? It must be a horror,  drama, humility, or it might be actually easier, and all you need to do is to shoot the shit out of this freaking alien cyborgs?

The next big thing which happened to me in terms of movie soundtracks was Donut Planet. The plot talks about two guys with schizophrenia.

The same way I’ve been asking myself such a questions –  what does it mean to have a schizophrenia? How does it sound? How could you represent this in music and sounds? What are the reasons behind this illness?

Of course communications with developers / directors is very important. You have to get it straight what is bad what is good, what is suspense and what is mystery, because all this things sound pretty different for each one. Nevertheless,  I had the freedom of choice in both of this project, so I was not like a copy-paste machine of referral tracks. This was really awesome.  I would like to credit the team of Little Gears and Travis Dooley for making it possible.

When you produce music from artistic point of view – there are no limits. Most of my tracks are visual imageries, which in the end drives you to frames of soundtrack, but for the movie which has never been existed. So it is different and equal at the same time.

What differences do you feel exist between Praetorian Ascension: Chapter 1 and the Titanium: Chapter 1 releases?

From the listening point of view – the difference is huge. The first one – sounds like soundtrack indeed, but second is more about personal listening I would say. Nevertheless Titanium has big opportunities for visual media.

How can individuals get into contact with you, and where can listeners find samples of your music?

I think it is combination of social media and word of mouth, but at this moment social media has the advantage.

What does the rest of 2017 hold for you, and how can readers connecрt with you and your music?

In February I will announce a new release, later I will begin my work with soundtrack for feature sci-fi/horror film. I also have some minor releases on the way.  In the end of the year I will reveal many details about the universe of  Praetorian Ascension / Titanium. Readers are welcome to join me on social media channels, I post lots of stuff there, or email me through website form.

I’m glad if you have read this interview to end and do not fall asleep on the way. I am really appreciate that I had an opportunity to tell about myself a bit more, about music and other stuff 🙂 And if you ask me about thoughts for our readers, well… I think the one could be dream big and work hard, I have found this the only way how it works here.