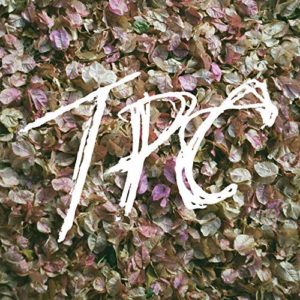 It probably wouldn’t have been surprising if “TPC,” Tokyo Police Club’s fourth and latest record was never made. Members of the band, originally based in Canada, have scattered to different parts of the continent since their last release with singer/bassist Dave Monks settled in New York, drummer Greg Alsop now calling LA home and guitarist Josh Hook and keyboardist Graham Wright staying put north of the border. Adding to the uncertainty, Monks recently put his first solo album. But thanks to technology, the band was able to make it happen, geography be damned. The result is “TPC,” another great offering of indie rock not unlike the band’s earlier records.

The album is a bit of a sleeper on the first listen, but those willing to stick with it will get the appeal soon enough. Songs like the “Simple Dude,” and the fantastic stop and start of “Unseen” are some of the best the band has ever committed to tape.

The album is not a big departure from the group’s other records; there is still a strong Modest Mouse/Death Cab For Cutie sound stitched into their songs, but that is far from a bad thing.

Time will tell if the distance is too great for yet another album from Tokyo Police Club, but if “TPC” does mark the final effort from these guys, it’s a damn fine record to go out on.