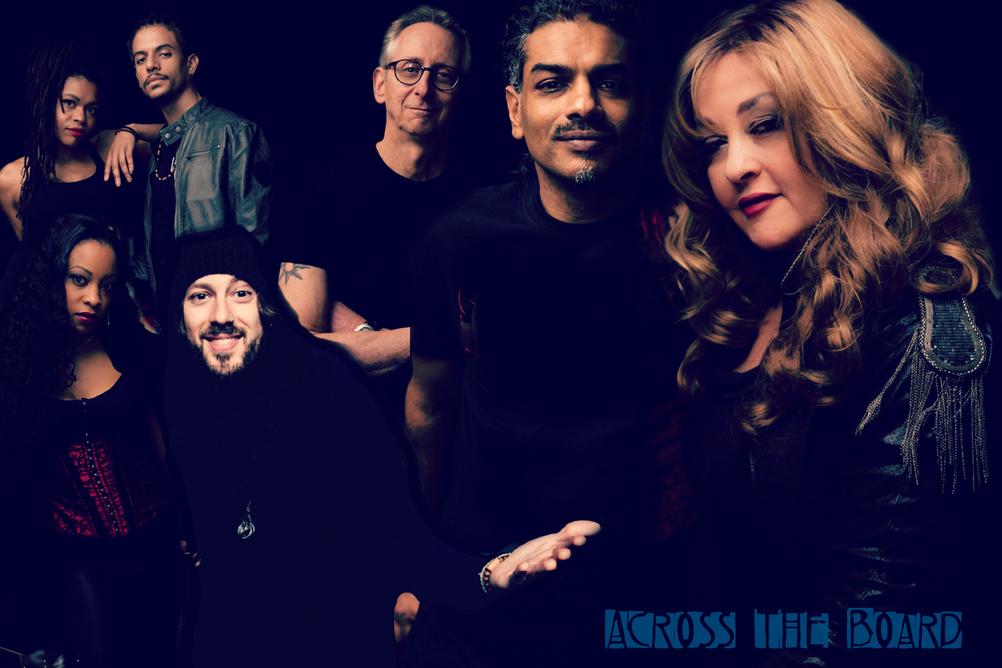 Toronto’s iridescent indie rock syndicate Across the Board drop the high-powered anthology of sonic super-strength that we’ve all been waiting for in their all-new album Wild Ones, and after having the opportunity to review the LP ahead of its highly-anticipated release, I can confirm that it’s everything that critics like myself had hoped it would be. We start off with a haunting prologue in track one that can’t help but conjure tribal imagery of an ancient Canada before getting right into the raging fire that is the namesake song of Wild Ones. The vocals are as light as a feather, but the rhythm is unforgivingly strong and ready to pounce on us through a blast-producing drum track. The weight of the master mix doesn’t get any less intense, even as we go through ballads like “Calling” and the domineering “Eye of the Storm,” but the harmonies seem to get increasingly ambitious as we plod through the record in the surreal, dreamlike state that Across the Board is creating for us in every song.

“Monster” has the structural make-up of a shoegaze single with a lot of added agility in its beats, and it contrasts severely with the bluesy persona of “Graffiti” and guttural growl of the gorgeous “Alpha Wolf.” There’s an irresistible mixture of sugar and salt in Wild Ones that makes it look and feel so much more diverse and texturally enveloping than anything else on the FM dial right now, but I don’t get the impression that Across the Board was trying to make a thoroughly experimental piece with this album. There’s enough of a familiarity to the swaggering sway of “All Gone” and the title track to qualify both songs as poppy in nature, but at the same time, the indie-stylization of all of this material makes it defiant and rebellious in tone when compared to virtually anything else in mainstream rock. Across the Board are evolving their sound substantially here, but they’re maintaining the same fuzz-flooded tonality that made them such a captivating underground icon in the first place – something that, in reality, is pretty difficult to do these days.

Wild Ones is a rare instance of a band making an album that completely defines the personality of its players without overstating a particular theme in the songs comprising the tracklist. No matter how you breakdown this LP, whether it be the intricacies in the instrumentation or the lovable relatability in the lyrics that it’s designed to support, this album is a noteworthy achievement for a band that has already proven so much since their debut. Across the Board didn’t rush Wild Ones, and the time and effort that they put into each of its tracks is evident even in short samplings of their content. There’s a moment in the surreal strumming of guitar that acts as our intro to “Calling” where the melody of the strings and that of the lead vocal becomes so entwined that one is indiscernible from another, but this isn’t because the mix is muddying the sound. It’s because when this group is totally in the groove of things, they become one with their music in a way that I can only deem as divine.