Living in a Virtual Reality 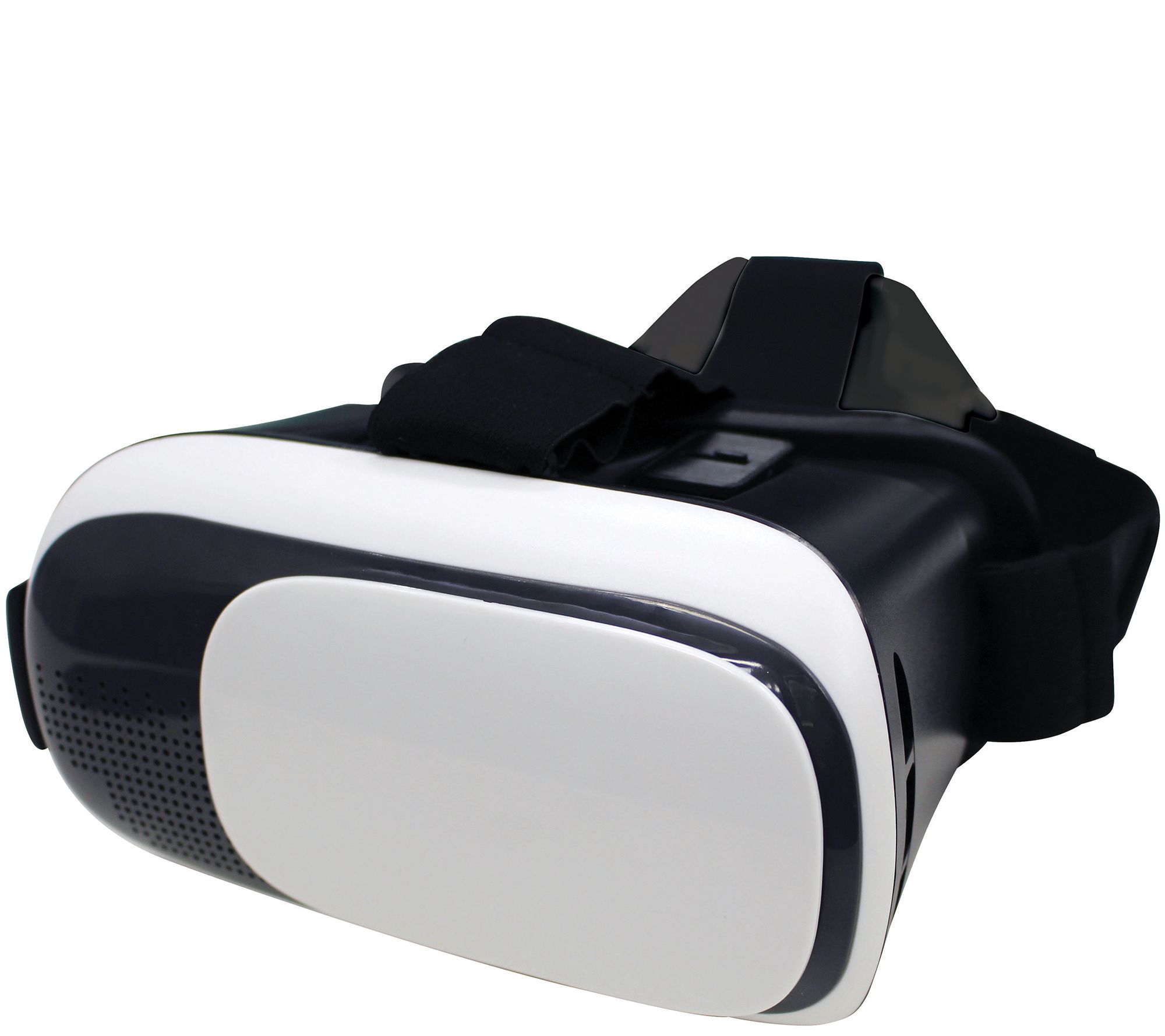 The concept of Virtual Reality has been around for much longer than most people would think.

Stanley G. Weinbaum’s “Pygmalion’s Spectacles” was published in 1935, describing for the first time a virtual holographic world with sensations such as smell and touch. Since then the concept has become a reality. VR Head Sets have developed well and the prices are affordable, unlike the early

Today, this is not only possible in theory, but an actual reality. Thanks to Nanotechnology merging with VR gear, the life depicted in the movie Ready Player One (2018) is now at our doorstep. The Teslasuit was launched in 2018, and they are introducing a new VR-powered glove at CES2020 in Las Vegas. Something that is sure to enhance the gaming experience in the near future. VR gaming is already a reality with online casinos, FPS games like CSGO, as well as the classic game-consoles Nintendo (where you can play Zelda in VR) and PlayStation.

While we’re waiting for the day when we can slip into a suit and get full sensations in the virtual world, to be able to fully interact with the virtual entities such as co-players or casino dealers, we always have the world of cinema. Several movies have been made. Among the better ones are The 13th Floor (1999), Tron (2010), and not to mention The Matrix trilogy.

The idea of living in a virtual world is appealing to some, and appalling to others. Yet, some philosophers would argue that we don’t even know whether or not this world is real. It could very well be virtual. Elon Musk’s “Simulation Theory” is a great way to explain this concept in case you’re not too fond of quantum physics.