Andrew Reed & the Liberation Sit Down With Neufutur 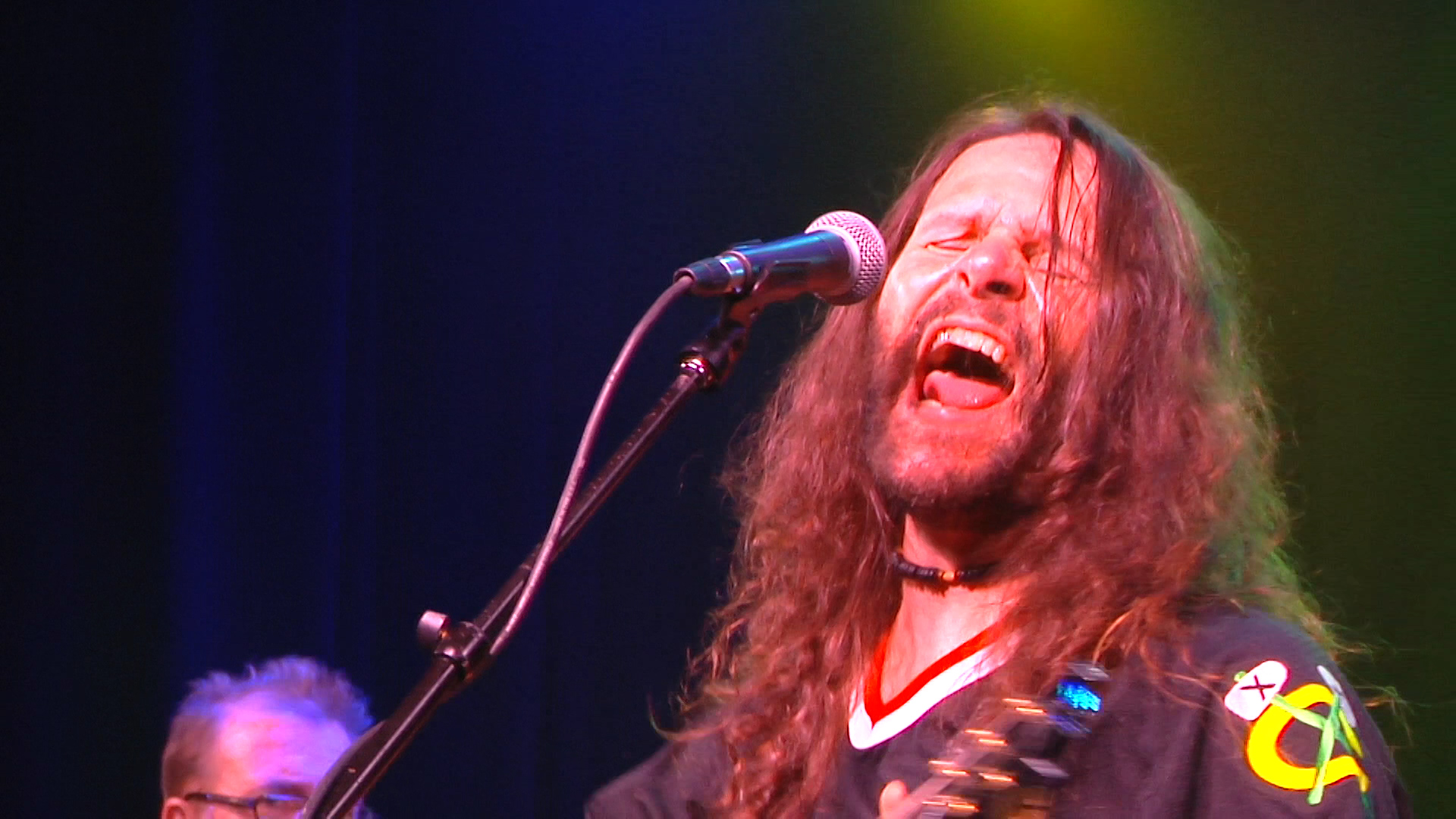 How would you describe your musical genre and style? Where do you draw inspiration from when cultivating your sound?

Firstly, thank you for having me.

I don’t know really… There is a musicality within me that can go in so many directions…from prog rock to classic or psychedelic to acoustic… And I know I am a problem for music biz folks because I will often change direction before the commercial potential of a project is realized. But for me, if it is about being popular or money. If it were, then I think it would be wise to reconsider ones ideas about life itself…and contemplate what is the point of it?  To me, it is about just letting whatever music or art is within arise when it is time to arise…dropping the brag and advertisement or trying to “be big”… I like music that is EPIC and is cool! And I don’t think those are technical genres, but they should be!

Regarding inspiration… I draw it from LIFE itself…from moment to moment. Observations of Nature are a big part of me as well as from all forms of beauty and art – from paintings to architecture. I love to soak in the works and words of Emerson, Watts, Will Durant – as well as great music!

Can you explain the choice to shoot a live performance for the “Too Little Too Late” music video? What is the significance of live performances, and how do they influence your creations?

Sure… We had played at the Orange Peel in Asheville (NC) a few nights before and thought it would be a good setting! We were feeling pretty loose, so we went for it! I took off my guitar and went into a Michael Hutchinson vibration! Live performances are significant, but no more significant than any other moment in time as all time has equal value in my view. All of Life can be a celebration or entertainment of sorts! But the thing about live events is the relationship or exchange of energy between the stage and the audience. All of these collective vibrations create something new…a spontaneous interaction… I like that no two performances are the same. And I probably go to the extreme about that as I dislike over-rehearsed, or over produced music events – where mistakes and wild, unplanned things don’t happen. To me, that is not rock and roll at all… I want to see blood on the guitar players fingers from hitting the strings violently…and sweat and beer dripping… I like artists that are unpredictable and that “go as far out” as possible…where it all could go very badly at any moment. I like risky shows… So perhaps I am a bit more of a Jim Morrison type you might say…

You are known to create “album trilogies” can you describe your thought process when creating these trilogies? It is difficult for many artists to produce one album, so how do you manage to generate concepts for three related albums?

It’s just how my mind works I think. It seems easy for me to put things like this together – a coherent, integrated set of concept albums with a common theme. And I find all topics infinite. With a single song or album, there is just not enough “room” to explore a topic or sonic style sufficiently. I just like bodies of significant work that are not surface-oriented, but are deep, getting into the soul of existence… And I think you can feel that depth when you listen!

In addition, I’m a studio hound… I live to create and capture art. Everything in my life is centered around creativity, and thus, I throw myself into the process…and often can’t be bothered about endless touring or even promotion…as these take away from the time I can be exploring how far I can take a musical direction or expression.

The “Too Little, Too Late” visual begins with the words “Become Who You Are,” which are reiterated on your t-shirt later in the video. Why was this statement important to you and necessary to include?

This is a statement from Alan Watts…but I suspect it is also a bit Friedrich (Nietzsche) and a few other philosophers too! Most people assume that “the liberation” is the name of the band. It is of course…but it is more… To me, “the liberation” is a personal matter of Self-Actualization and complete self-acceptance or reconciliation of our “sweet and sour” or “niceness and naughtiness.” It is about getting free of the hypnotism of society, realizing that it is all just “made up” and a game. In our honest moments, all anyone really knows about oneself is that they are alive, feeling sensations from moment-to-moment as a center…in a multi-centered universe without a center! And we know the “Great Certainty” will happen someday! So why would any rational person play it safe? Or play a part or a role that they don’t want to play? “BE or BECOME…what you are!” is pretty good advice!

The fact that you live in a recluse area, surrounded by wilderness, has been revealed. How do you believe being isolated and connected to nature impacts musical creations?

I subscribe to the notion that Nature is the truth of how life operates on this planet. And it all seems to be patterns…without anything random…and it is a spontaneous unfolding, evolving system of patterns. And that there is Intelligence behind it. If it is the “truth,” then it makes sense that one align “with it” rather than try to fight against it. One will likely be happier and have more success flowing “with it” and making common-cause, than protesting, resisting or complaining about it and using up their energy.

Also, there is something to a person living in a lonely hermitage of sorts. A monastic situation in the wilderness. I don’t know if a person can remain in society, with all its powerful influences, and really find out for themselves the deeper things about life. This is the way of the Forest Dweller or shaman. Whereas a religion or society “tells” you what to believe and think…and it is not first-hand knowledge from personal experience.

Life seems to be process or movement…all is evolving. Just as I am not the same man that awoke yesterday. And I reserve the right to change 100% of my views at any time. Change is in the system! Also Nature informs us that we are protoplasm, and we are forced to live off the life of others whether it be animal, insect or plant, as we have no internal source of energy. This fact humbles us, or at least me, and makes us appreciative and dependent upon one another in a connected, transactional and completely integrated world. I hope that OK!

What do you hope for the future of Andrew Reed & the Liberation? Are there any upcoming projects you would like to share with fans?

Oh yah! There are a number of other trilogies to be released! Of course, we’ll release the As a Bird of the Air… trilogy with the installments of the albums, As a Lily of the Field… and As Grass in the Furnace…  As well as an acoustic-oriented trilogy based on the style of If All the World Were Right.  But there ALSO, is a Jam Band trilogy too called Human Games which is very Led Zeppin-ish. People often think of me mainly as a songwriter, singer guy…but I’m probably a better guitar player than anything thing else! I should probably be the guitar player in other people’s bands! Ha!

I and we will continue to do choice gigs, but in order to free up more time for creating, we are going to do more live broadcasts from our SongStage studio. It seats, like 25 people in cool bean bags so the audience is close and the relationship intimate. This way, we can capture the performances both sonically and in video. This will allow us to explore more material and styles live. It is all about the art and creativity to me! And capturing the wonder of Life!