Sweet Jane Preview Their New Single “I Wanna Be in Love”

Posted on: March 29, 2013 Posted by: James McQuiston Comments: 0
What’s becoming known as Sweet Jane’s signature “wall of sound,” is no better demonstrated than on their latest single, “I Wanna Be in Love.” The single is now at radio in Ireland and off of their forthcoming new four song ep “Witches,” scheduled for release on April 19 and on 12” vinyl in May through Reekus Records. Sweet Jane will tour the UK with Besnard Lakes in May in support. Preview “I Wanna Be in Love” here: http://www.youtube.com/watch?v=uDTCiB9IbKA
Sweet Jane recently showcased at Canadian Music Week in Toronto. Here’s a live review from CMW of Sweet Jane’s show at the Hideout: “Not really psychedelic and not really hard rock, they had a great sound and a very strong vocal presence. The Hideout patrons were grooving to these guys.”
Sweet Jane are four Paxton brothers (Danda on guitar, vocals; Neil on guitar, keys and vocals; Conor on keys and guitar; Ruairi on bass and Donagh O’Brien on drums). 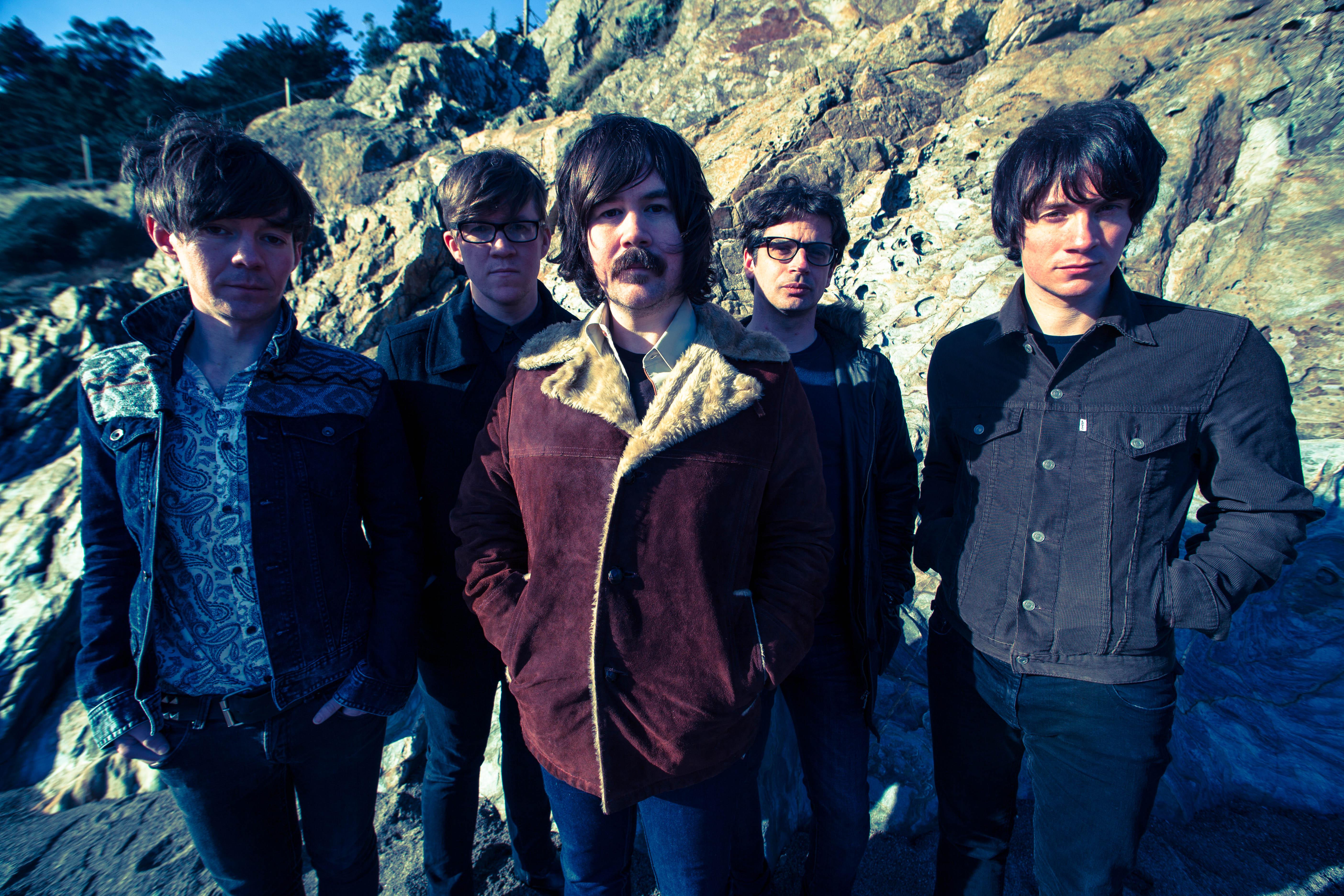 In the past year, songs from from their highly acclaimed debut album Sugar For My Soul won competitions to be included on the soundtracks of shows at leading US companies such as MTV and Activision / Blizzard. They were chosen among more than two thousand international entries to win a competition run by NBC Universal at Midem 2012 to have their music included on the soundtracks of shows such as Being Human.
This is what NBC says of their music: “Sweet Jane have beautifully haunting vocals as well as wonderful driving hooks that make them a perfect indie rock candidate across the board.”
Sweet Jane are most at home the stage however and building their reputation as great live band. This is what leading music magazine Hotpress had to say about a recent gig at Cork’s Crane Lane:
“There are elements of shoegaze in Sweet Jane’s schtick, with waves of guitar carrying the music forward but they have a harder rock core. Channeling the Velvet Underground, The Byrds and the Stone Roses, they mix melody and guitar attack with superb effect, with songwriter, guitarist and vocalist Danda Paxton masterminding the band’s big sound superbly. They go down a storm.”
Please follow and like us: