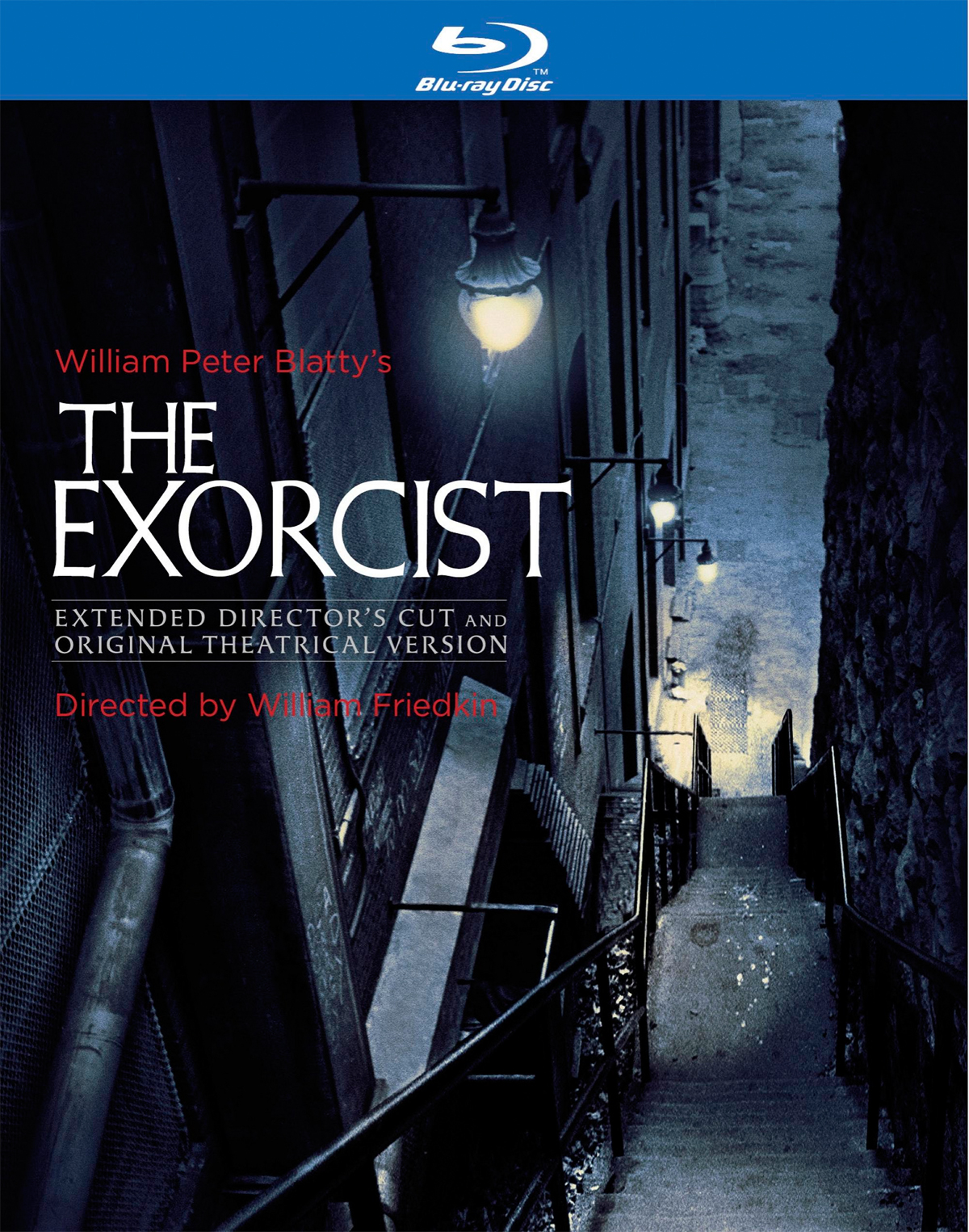 The Exorcist is provided to viewers through a crystal-clear print, which contains a longer film (with deleted scenes) than was viewed during its initial theatrical run. The visual quality of the Blu-Ray print is stellar, breathing new life into each scene. I feel that the crispness and clarity of the audio contained on this release makes for a more alluring overall experience. The release comes with a miniature pamphlet written by William Friedkin (the film’s director), describing high and low notes of filming The Exorcist. Other featurettes include a set of sketches and storyboards, radio commercials that were utilized to provide publicity for the feature, and television trailers that places a certain set of weights onto specific scenes and qualities of the title.

Beyond Comprehension: William Peter Blatty’s The Exorcist is the best inclusion on this release. During this half-hour featurette, William Peter Blatty discusses the specific process of writing the title, showcasing the environment in which ey created the work. The Fear of God, a 1998 BBC-made documentary takes a more expansive approach through a focus on the reverbations that were felt in terms of cinema and the real world.

Look to pay around $40-50 for this authoritative release capturing one of the most memorable horror films of all time; this is a perfect pick up for anyone that is a horror buff, needs a good stocking stuffer, or deserve one of the most solid takes on classic cinema that we have reviewed so far this year.