Soulful Londoner Andreya Triana is set to return in 2015 with the release of her highly anticipated album, ‘Giants’ through Counter Records on March 24th. By way of introduction, listen to her first single, ‘Gold’.

Produced by Matt Hales (Lianne La Havas, Paloma Faith), ‘Giants’ is an elegant melting pot of styles, sounds and themes effortlessly brought together by a voice both distinct and timeless in equal measure. Andreya also kicks off 2015 with new live dates including a sold out Lexington show on February 16th and a Village Underground show on April 2nd.

Bursting with refreshing honesty and a raw vulnerability, ‘Giants’ transcends a variety of moods, with ‘Paperwalls’ making its entrance with attitude to spare. ‘Gold’ etches itself into the listeners’ mind with its layered hums and chants, a constant drum that is Andreya’s testament to her love of music and the best times of her life. The heartfelt ‘Everything You Never Had Pt. II’, is dedicated to Andreya’s mother who raised her during tough times, while ’Lullaby’ is an infectiously catchy and uplifting escape from the grey months ahead, perhaps surprisingly so as it’s a reflection on her adolescence and her album of the decade ‘The Miseducation of Lauryn Hill’ which would drag her out of the bad times, a reassurance that someone else knew what she was going through at the time. Finally, ‘Keep Running’ builds with its thudding heartbeat incessantly driving the track forward shows off Andreya’s stunning story-telling skills.

Andreya says:
“I’m really into honest storytelling in songwriting and hopefully painting a picture for the listener. Writing lots of love songs for the album didn’t really appeal to me so I drew inspiration from many other areas of my life. Working with Matt Hales was such an amazing experience. I went to his studio in LA with an open mind and wanting to create something that had it’s own sound… ‘Giants’ is what came out of the process.

“Keep Running is about the rat race of living in a big city – a father that gets up at the crack of dawn to provide for his family, and a rich kid who gets no love from her parents and ends up falling into dark ways. Both of them always running away from something.”

Hailing from South London, Andreya has already collaborated with highly acclaimed artists and producers, including Flying Lotus and Bonobo who went on to produce Andreya’s debut album, ‘Lost Where I Belong’.Breachremixed her original track ‘Everything You Never Had’ and the track reached the Top Ten of the UK single charts in November 2013 and was A-Listed at BBC Radio 1. Andreya was also celebrated in the Evening Standard’s Power 1000 List of Most Influential Londoners and was invited by the Arts Editor to perform at the event they held at Battersea Power Station.

This album has been supported by the Momentum Music Fund. Momentum is managed by PRS for Music Foundation with support from the National Lottery through Arts Council England. 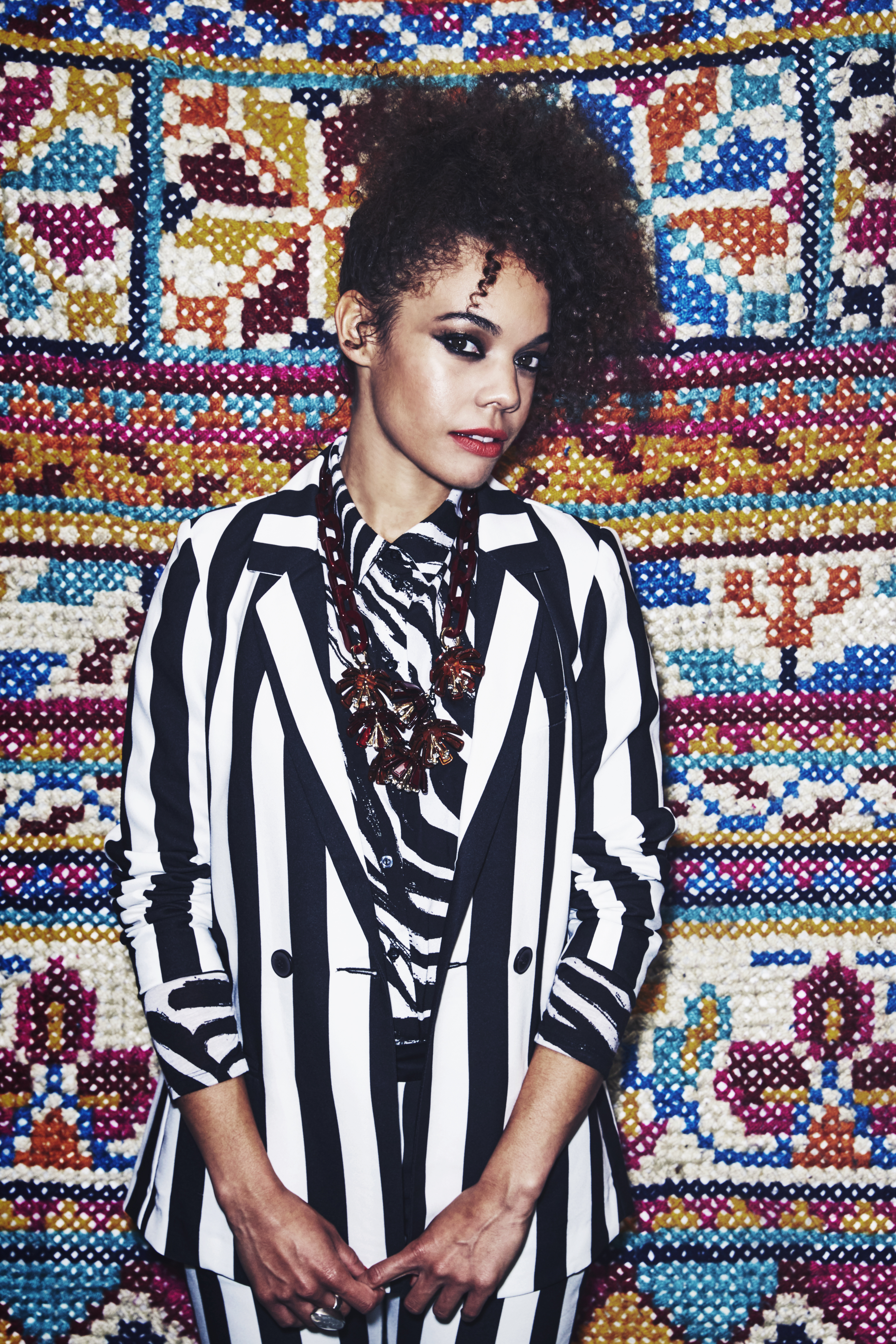