Thank You, Goodnight: A Novel by Andy Abramowitz (Book) 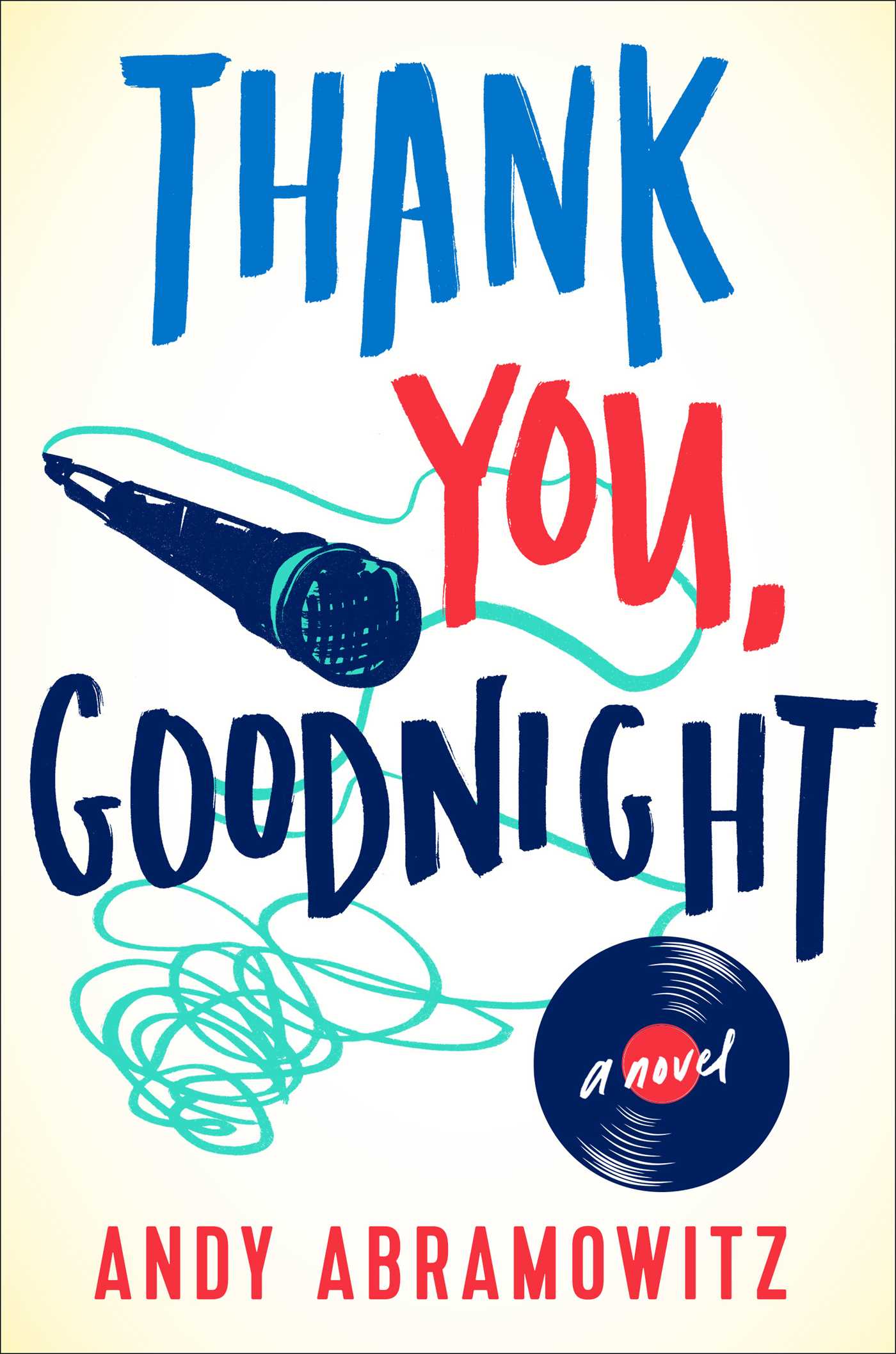 The protagonist in first-time novelist Andy Abramowitz’s Thank You, Goodnight has quite a bit in common with his creator. Both men are lawyers in Philadelphia that have seemingly put left their time as musicians in the distant past. The big difference here is that Teddy Tremble, the fictional character, decides to get the band back together, while Abramowitz is using his spare time to launch a new career as a writer. The book is an immensely fun look at an adult who decides to relive his past, an impressive debut from a writer who clearly drew a bit from his own life to bring the character to life.
Tremble is a one-hit wonder who broke up the band years ago to settle into adulthood as a solid, tough black sheep lawyer. After being tipped off by his former drummer that a photo of him was hanging in a museum mocking the former singer, Tremble decides to reunite the band to fix their legacy.
Despite sounding like an obvious Nick Hornby knock off, Abramowitz makes the genre his own with interesting characters, fresh prose and a plot that keeps you guessing up to the last few pages. He also writes about music with the passion and intensity of a true fan. His insight into the role music plays into the lives of teens and adults alike is simply impressive.
I have no idea how good of a lawyer Abramowitz is, but if this book is any indication of the other stories he has in him, here’s hoping he walks away from that career to take up writing full time.
Thank You, Goodnight: A Novel by Andy Abramowitz/Hardcover/340 pages/Touchstone/2015
Please follow and like us: