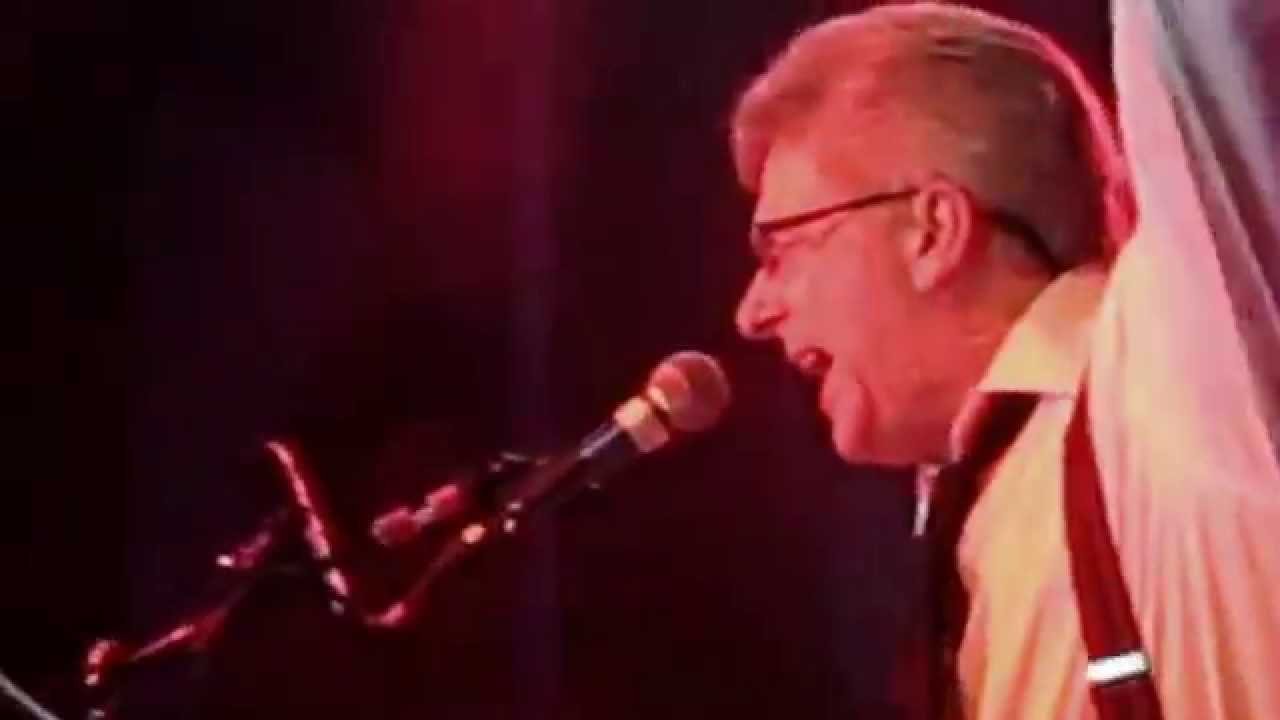 I have been waiting for years to see Tacoma’s finest, The Sonics. They burst onto the Washington scene in the early 1960s and to me, they are the band that invented punk rock. The guitars blast at a high decibel and the drums slam like the set could collapse at any moment. The music is hectic rock n roll played with what would later be describer as a “punk rock energy.” People can dispute who defined this style, but for me, The Sonics reign as the original kings of punk. They came to Red7 on Sunday, June 14th and played to a packed house of various ages. The Sonics did a few of their classic covers and even played about nine new songs. I didn’t know the lyrics and nobody else did either but they seemed to go over pretty well. These guys have not lost their edge. Of course everybody came to hear the old jams though. “Cinderella” from Boom really got the crowd going but what made everybody lose their minds was the encore when they played two of their most well known songs, “The Witch” and “Psycho”. The songs were played with precision and perfection, just like on the record.

I always approach reunions with a sense of skepticism and hesitation. I’ve seen a lot of punk rock old timers embarrass themselves on stage. They relive the glory years with an added payday. The Sonics are different though. Their smiles and chemistry showed it. I don’t know if they will ever tour again but if you like rock n roll and want to know who your favorite bands are influenced by, go see The Sonics go wild.