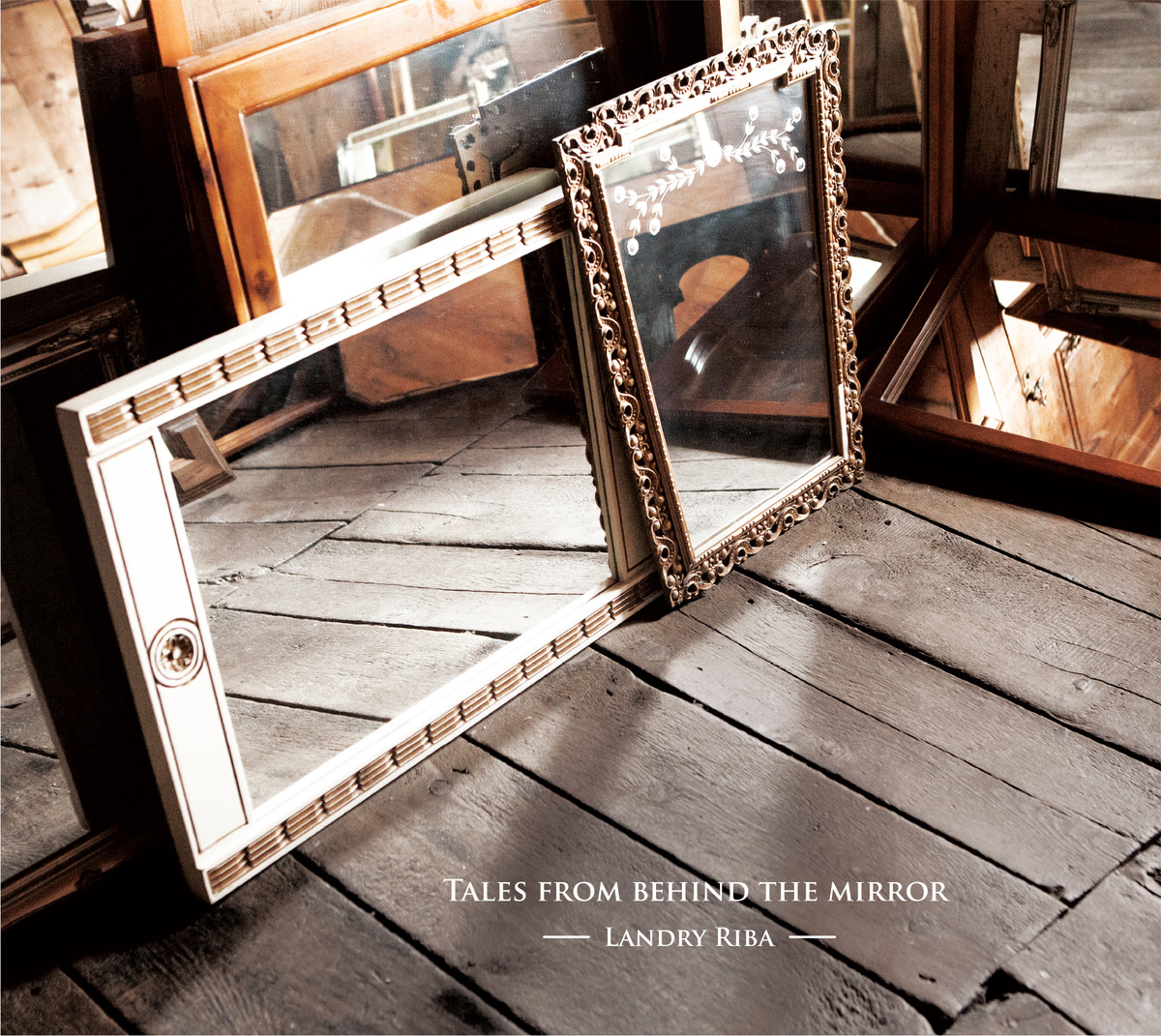 You have had a very interesting life before the release of your latest album, “Tales from behind the mirror”. Have there been any common threads between your vocation and your musical passion?

In some way, my job as a wildlife veterinarian and my musical works have the same starting point: mountains and nature. Being outside, walking in the woods, climbing or watching wildlife creates great inspiring moments. I usually find my musical ideas while trying to imagine background music for the awesome natural places I see. In a similar way, wildlife medicine is a very creative discipline as there’s lots of things we yet don’t know about animals and intuition plays a major role in most cases. So it’s important to listen, watch and be open-minded to let the ideas flow…

Can you go into some detail regarding the process that brought “Tales from behind the mirror” to life?

I want my albums to be a sort of musical tale.  I try to find a common element for all the compositions and starting from a picture by a local photographer, Natalia Montané, showing a girl handling a mirror while walking in a pine wood, I had the perfect thing! My new compositions would talk about things that happen behind the mirrors… I started writing new compositions based on some new field recordings performed during last summer, keeping in mind that instruments shall create a sort of reflections between them. The result of the first drafts was very encouraging and I wanted to take advantage of a good moment of creation. In November 2014, 12 tracks were ready. Helped by my producer, we chose the best tracks and started to work on the production process… At the end of January 2015, the album was mixed and ready to be mastered, including 7 tracks and 2 interludes. 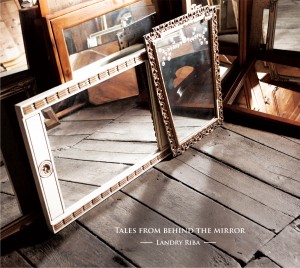 You have contributed the bass and synth on your latest album. How does your playing and music change when you add different players into the mix?

When I start to write a piece, I usually have bass chords or arpeggios as a first reference or in some cases, a field recording or a synth sound. Then, I add the other instruments, usually strings (violin, viola and cello) and piano in some tracks. During this second phase, the bass and synth base usually changes, going in more simple patterns to reach a minimalism atmosphere and to make the instruments blend better. In my compositions, the bass is the harmonic base. There are no groovy bass lines… I just try to create a good background to help the strings go on with the melody. And if the melody works fine by itself, I even suppress the bass from the mix (first section of “Unlikely dance” track for example)!

Which artists have most influenced you as a musician?

I started playing the bass while listening to Marillion, Rush and Yes. Lots of hours practicing to play good covers of those great bands! Then came the time of jazz and funk, and I attempted to reproduce the style of Stanley Clarke or Alain Caron, with very bad results I guess!

Three years ago, I discovered Olafur Arnald’s music and that was quite a revelation! I’m actually listening to a wide variety of artists such as Johann Johansson, Federico Albanese, Sebastian Plano and of course, Olafur Arnalds. Classical music is on my turntable again to help me finding interesting strings arrangements.

There was a live performance promoting the release of your debut. What differences did you see between the studio and the live dynamic?

While I was writing my first album “They were trapped in the dream of a dog…” (2014) I kept in mind the live show conditions to be sure to reproduce almost every note of each piece. But “Tales from behind the mirror” was written in a very different way. I just let the ideas flow and work on them to reach the perfect atmosphere… Once the album finished, a huge work has been done to adapt the different compositions to live conditions. For example, all the strings in the album are performed by a cellist whereas during live performances, I share the stage with a classical strings trio (violin, viola and cello). Some piano notes were added during the production work and I chose not to use sampled piano tracks on my shows. So I play the piano on stage, I loop the basic structures and then I can go on with the bass parts. The result of the arrangements is great! There’s a different vibe in the live shows… I use video projections simultaneously and I spend some time to explain some details of each track. That goes into something more organic and with a very close relation with the audience.

“Unlikely Dance” has a video; what do the visuals of this music video contribute to the overall story of the song and the album?

When I wrote this track, I was sure I would want someone to dance on it! I used a 7/4 compass to create a very specific movement. After several attempts, an Andorran dancer, Joyce Poulet tried to improvise on the music. The result was perfect and we decided to record the visuals in an awesome place: the old radio station of Radio Andorra, closed since late 70’s! This place is full of history and helped to spread music from Andorra to several places in the world during the 2nd world war. That’s why we chose this track and this video to promote the album! Maybe music from Andorra will spread worldwide again!

It is common in the United States to see the constituent states of Europe as a unitary group; what differences have you noticed in the musical culture between the countries?

Europe is a cultural melting pot, made of several countries with their own history, culture and traditions. We find the same diversity in the musical culture,  starting from the east with Balkan and near to oriental influences, going to the west with more occidental styles, then south where Latin Mediterranean touch appears or moving far north to find Scandinavian/Icelandic sounds… Even the Pyrenean Mountains, were my country, the Principality of Andorra, is located have their own musical specificities, with traditional instruments and songs. The territorial identity is reinforced by the music linked to each country. It’s a sort of national brand and an excellent way to send ambassadors worldwide using the spread of music. For people interested in music, Europe provides a wide variety of inspiring influences! There’s a unique European political concept but European musical culture is far from having a unique definition!

How can listeners find your music and keep up to date about your latest news?

That’s easy! They can visit my website at www.landryriba.com and listen to my new album and the first one, whole length, at www.landryriba.com/music. They can subscribe to my newsletter and keep posted of all my news, which will also give them interesting discounts on my music! From the website they can also subscribe to my YouTube channel, support my music in the social media and purchase my music directly from me or using the most common digital stores!

Finally, do you have any thoughts for our readers at NeuFutur?

Oh, I just want to say that it’s important to listen actively to music, to allow our mind to catch all the music’s details. It’s maybe not possible every day due to our hurried lives but once a week or as often as possible, it’s absolutely amazing to take half an hour off to turn on our music player  and to focus only on the music. No disturbances allowed… Just music… I created an Internet radio station on www.live365.com called “Atmospheres Radio” (www.landryriba.com/atmospheres-radio) where listeners can find instrumental neo-classical/ambient music from very talented artists from all over the world. I spend great moments just listening and going deep in every piece of music!

Thank you so much for your time. “Tales from behind the mirror” is available from TuneCore and Bandcamp.