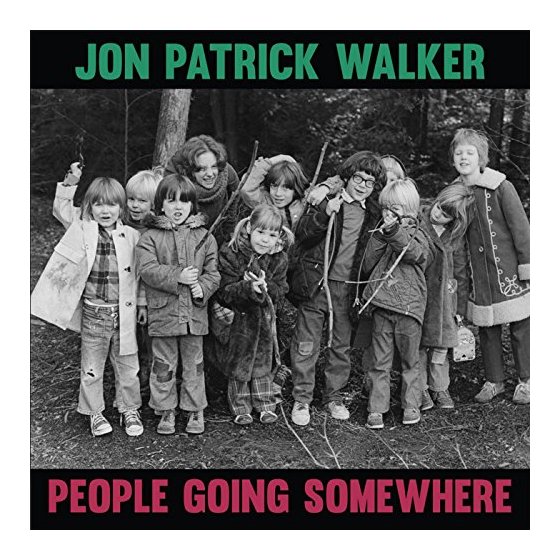 The actor slash musician route has always been one littered with mediocrity. Jon Patrick Walker just may be one of the few exceptions. An actor since the age of eight, Walker has played everyone from Bruce Springsteen to John Lennon in various stage shows (the Springsteen role was for High Fidelity and Lennon role was for 1969), so at least he’s on the right track. “People Going Somewhere,” his sophomore effort is a solid mix of classic rock, blues, pop and roots music, echoing everyone from Paul Simon and the aforementioned Lennon (especially on a track like “Hideous Monster”) to The Faces.

Sonically broader than his 2013 debut. “The Guilty Party,” this latest is a dozen impressive tracks that sounds comfortably familiar without blatantly ripping off his heroes, not an easy feat to pull off. There are some weak tracks here and there – “Jennie” in particular sounds a little trite – but there are enough bright spots on the rest of the record to make it worth your while.