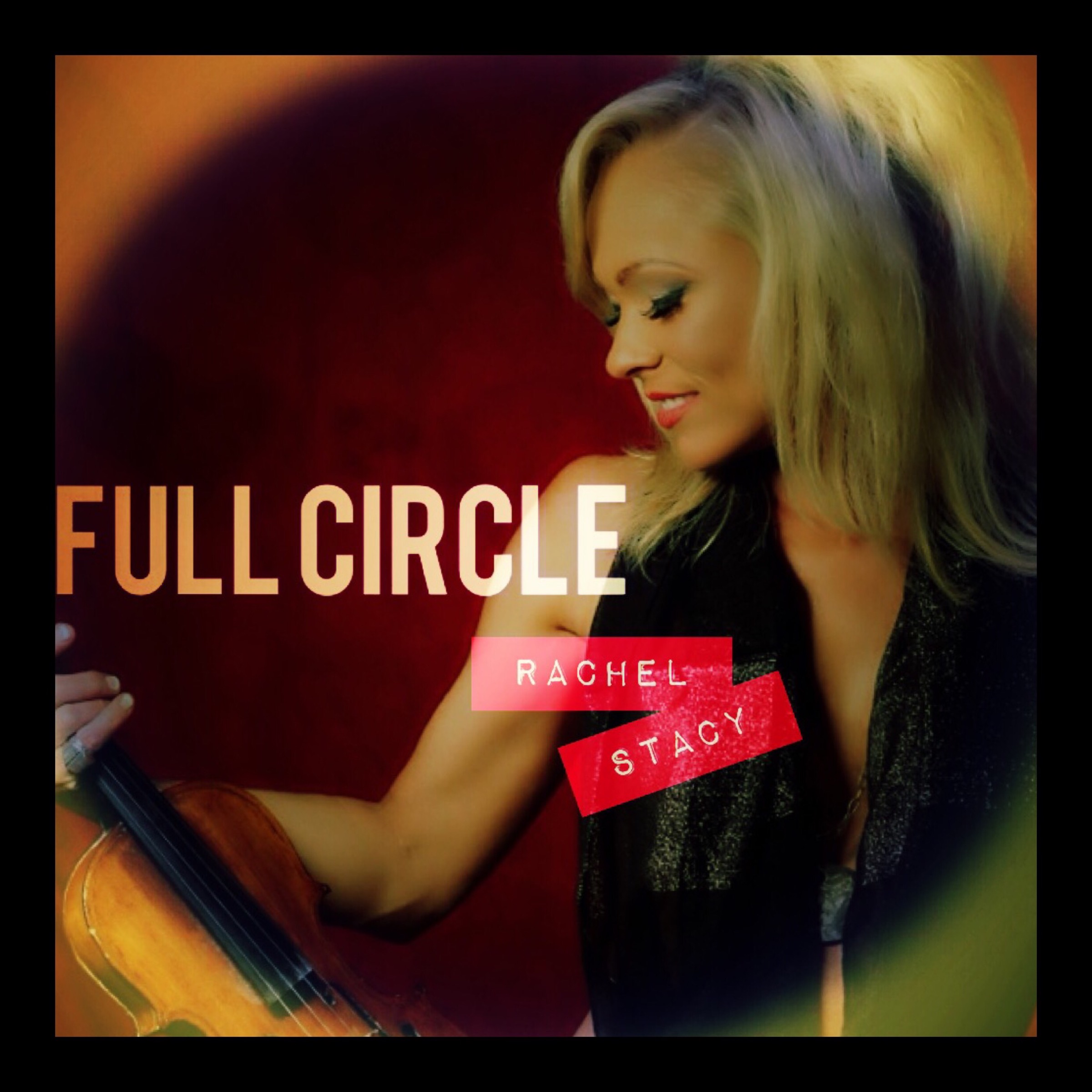 Too Soon is a powerful track that will immediately draw listeners in with strong vocals, bold guitar lines, and on-point drum lines. Immediately presenting a radio-friendly single, Rachel Stacy is able to continue the album’s goodwill with Travelin Man. Travelin Man is an homage to strong female performers including Janis Joplin and Sheryl Crow. The lightest of instrumentation is utilized here, a move that allows Stacy’s pipes ample opportunity to wow.

Famous Song is a sun-drenched, reggae/ska-infused track that builds upon the framework of No Doubt, Vanessa Carlton, and John Mayer. The instrumental side of things remains strong here, creating a fulfilling backdrop upon which Rachel’s lyrics can sparkle and shine. American Background slows things down, shattering any illusion that albums have to wind down as artists move into the second half. This tremendous effort will resound loudly in listeners’ ears long after the track has ceased to play. Rachel is able to link together seventies pop, nineties country, and the singer-songwriter tradition to establish one of Full Circle’s best tracks. It is during this effort where Rachel’s ability to unite distinct elements is most obvious; by the end of this song, listeners will be amped up to hear how the CD will conclude.

The trends initially broached during American Background are whipped up into a masterful blend of voice and guitar work during Moon Turns In,. Hints of Melissa Etheridge and Steven Perry-esque guitar fight for dominance, making for an effort that is as rich and detailed as any Hollywood blockbuster. Till You Have To, the penultimate track on Full Circle, could easily be pulled off of a 1970’s country station. The walking beat that illustrates the track links together Rachel and Larry Joe Taylor’s vocals perfectly, providing fans with the beginning of what is a perfect conclusion to the album.

Top Tracks: American Background, Till You Have To