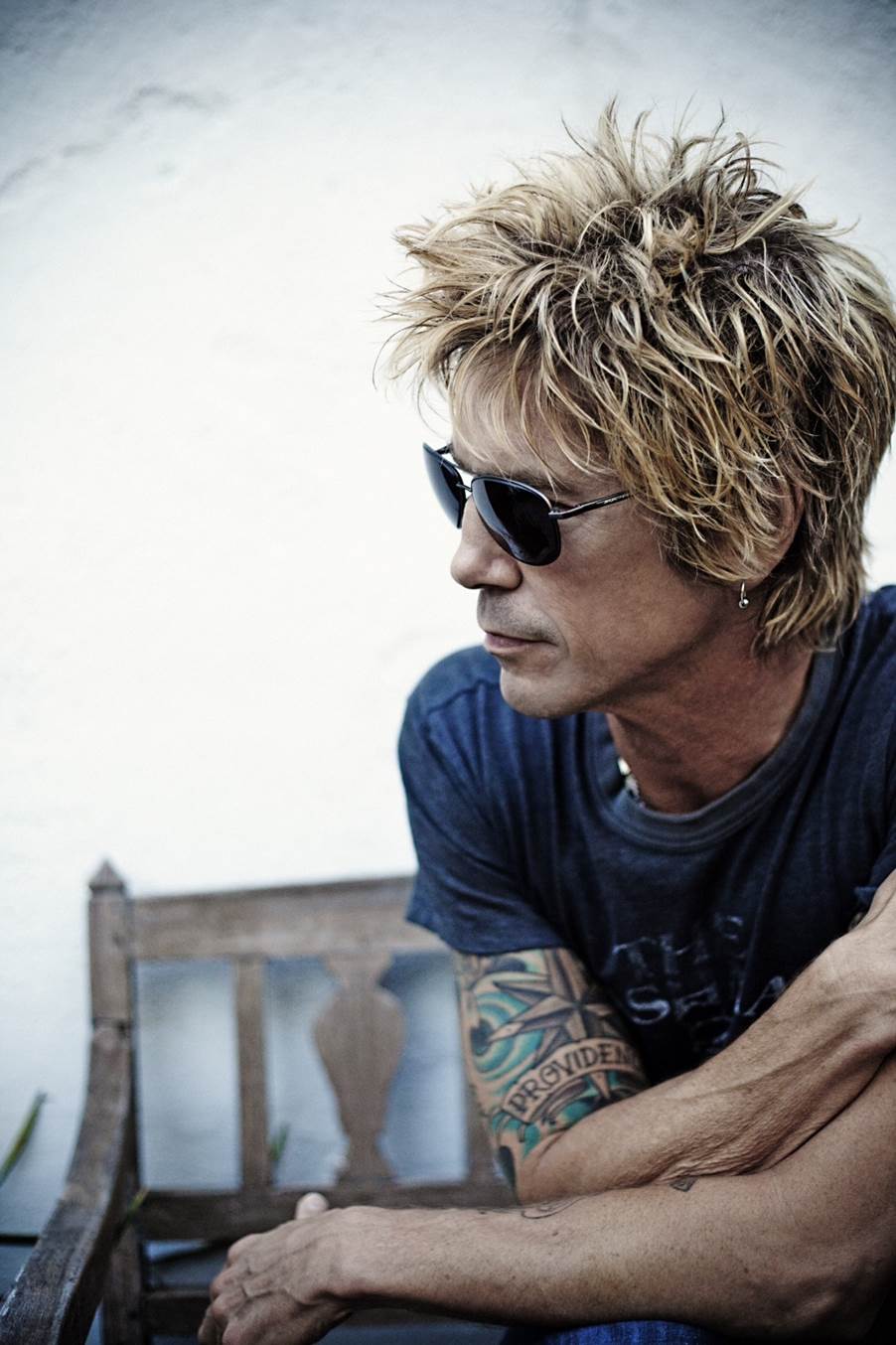 XLrator Media will release Guns N’ Roses founding member and bass player Duff McKagan’s autobiographical music documentary IT’S SO EASY AND OTHER LIES: LIVE AT THE MOORE, based on his New York Times best-selling memoir, in 50 cities beginning May 26, prior to its LA theatrical release on June 3. Fans can go to itssoeasymovie.com for theater information and to purchase tickets.

Featuring exclusive archival footage, this authorized documentary chronicles Rock and Roll Hall of Fame-inductee McKagan’s meteoric rise to fame and fortune, his near-fatal struggles with alcohol and drug addiction, and his remarkable life transformation. The film features interviews with many of the people who took this wild ride, including a constellation of rock stars that rose to fame alongside him, and the people who inspired him to overcome his addictions.  In a voice that is as honest as it is indelibly his own, Duff takes audiences on a harrowing journey through the dark heart of rock ‘n’ roll and out the other side.

IT’S SO EASY AND OTHER LIES: LIVE AT THE MOORE was directed and produced by Christopher Duddy, produced by Daniel Zirilli and Steven G. Kaplan, and executive produced by Vision Films’ Lise Romanoff, Gato Scatena, Jordan Rosner, Hans Stangl, Birgit Stein and Kati Thomson. Evan Saxon did the theatrical booking.

One of the fastest-growing independent film distribution companies in North America since its creation in 2010, XLrator Media, LLC (XLratorMedia.com) will release 25 films in 2016. Its recent releases include Academy Award-winner John Ridley’s Jimi: All is by My Side starring Andre Benjamin as rock legend Jimi Hendrix and SXSW hits Housebound, The Mule and The Diabolical. XLrator Media is also the home of the acclaimed MACABRE and TURBO genre film labels and the PACE multicultural film label. The company launched its first OTT channel with the MACABRE Collection on Hulu and co-produced 400 Days which was released by Syfy Films. The company previously released such diverse films as The Machine, CBGB, American Mary, Storm Surfers 3D, Banshee Chapter, Ironclad: Battle for Blood and Five Star.

A founding member of Guns N’ Roses and Velvet Revolver—and Rock & Roll Hall of Fame inductee—Duff McKagan shares the story of his rise to the pinnacle of fame and fortune, his struggles with alcoholism and drug addiction, his personal crash and burn, and his phoenix-like transformation.

In 1984, at the age of twenty, Duff McKagan left his native Seattle—partly to pursue music but mainly to get away from a host of heroin overdoses then decimating his closest group of friends in the local punk scene. In L.A. only a few weeks and still living in his car, he answered a want ad for a bass player placed by someone who identified himself only as “Slash.” In a few years, Guns N’ Roses went on to sell more than 100 million albums worldwide.

In his best-selling autobiography It’s So Easy and Other Lies, Duff recounts the band’s unlikely trajectory to a string of multiplatinum albums, sold-out stadium concerts, and global acclaim. But that kind of glory can take its toll, and it did—ultimately—on Duff, as well as on the band itself. As the group began to splinter, Duff felt that he himself was done, too. But his near death as a direct result of alcoholism proved to be his watershed, the turning point that sent him on a unique path to sobriety and the unexpected choices he has made for himself since.