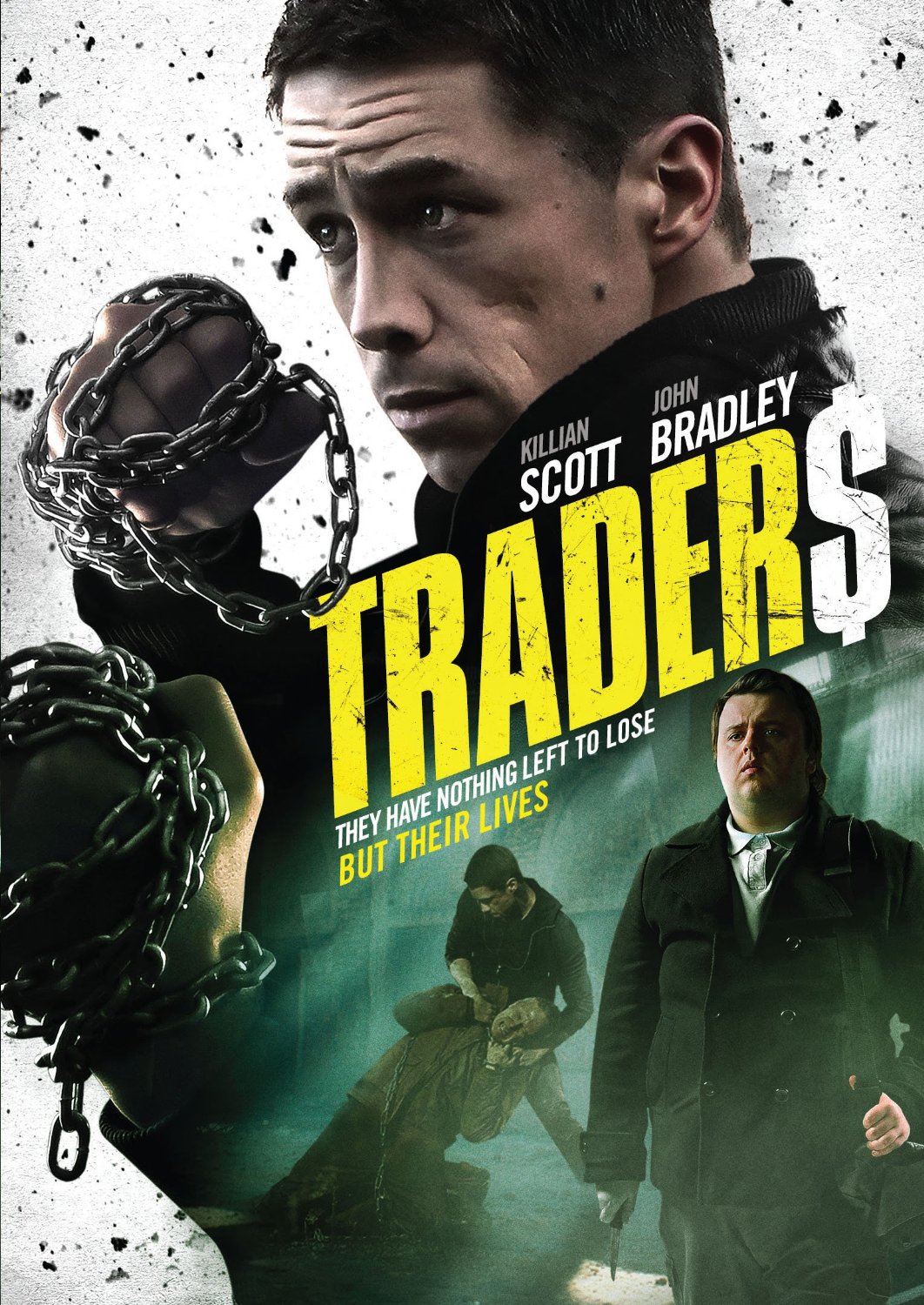 The British export Traders is as fun as it is dark. The movie focuses on two friends who recently lost their jobs and are struggling to stay afloat in an increasingly dire economy. John Bradley (Samwell from Game of Thrones) comes up with the idea of setting up a secret online marketplace where two competitors agree to bring a set amount of money to a secluded area, both write suicide notes and then proceed to fight to the death. The winner walks off with the money and gets away with murder. The two friends predictably clash as things go awry and the film turns darker, but no less compelling. Like Fight Club and Shallow Grave before it, Traders is troubling, but still hard to look away from.