Checking in with Simone Cilio 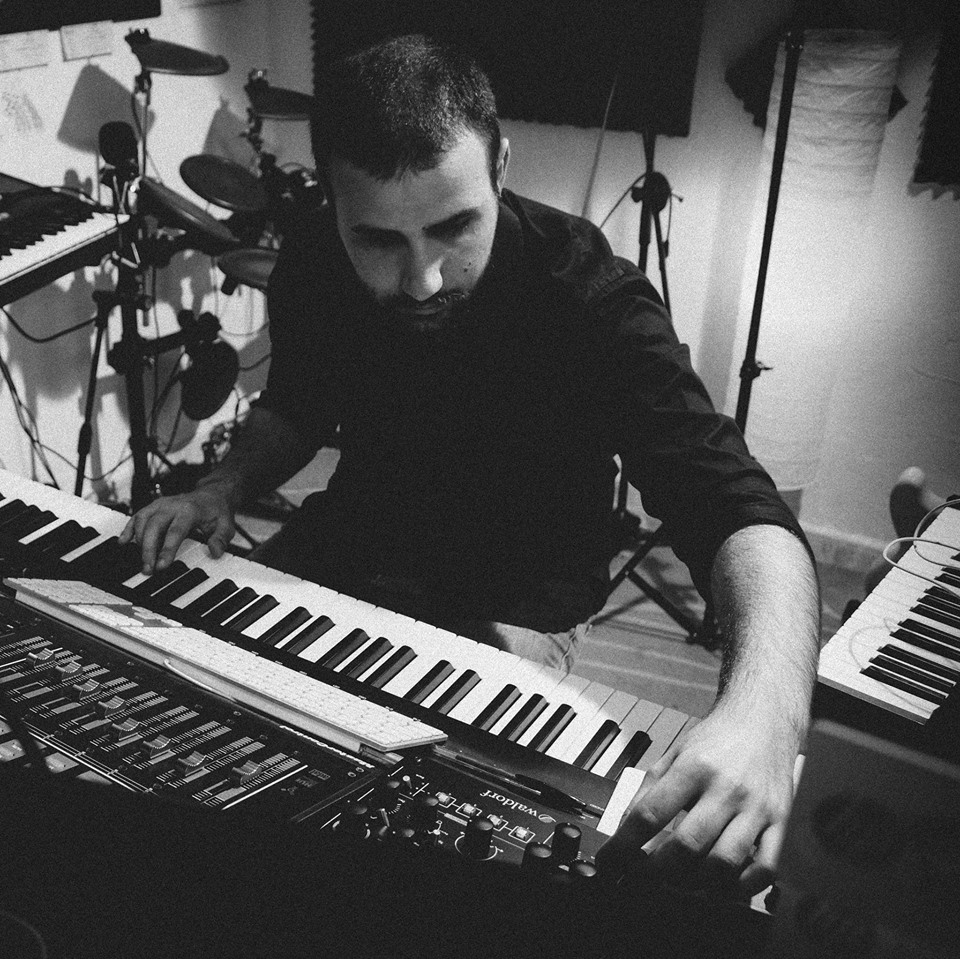 Can the music that you composed for The Reaping (premiering in 2017) be enjoyed outside of the show itself? Does the context in which one listens to your music change based on how they experience the compositions?

As a film composer my first thought when I start writing music for a new project is help the audience to have a better idea of what they’re watching on the screen. I think that film music is like a character, that needs an identity, a voice and a unique language. As musician, on the contrary, I try to write music that can be listened outside the film. Thinking as film composer and separately as a musician helps me to push over the limits my creative process, I search for new ideas and new ways to write music every day.

Please describe your creative process to us. How does a composition go from an initial thought to a complete song?

This is an interesting question. My creative process changes from project to project. The relationship with my directors/producers is extremely important, sharing ideas, thoughts and talk about what we want express with our film is the key. I usually start from the screenplay, trying to imagine the entire world of the film, trying to catch the most important details. From here it’s time to search an inspiration for the themes. The inspiration can come out from a chat with the director, from a phrase of the screenplay, from a simple walk with my dog or from a special person. I don’t want have a specific workflow because I like to create different situations and moods for every project. For example, I worked on a short film a couple of month ago and I asked to my director to work with no footage but with the dialogues stem only. It was a thriller and I used the dialogues and the actors’ voice and tone to create the score. Fortunately the director agreed and we worked in this special way. He loved the score!

What individuals have the greatest influence on you as an artist?

I have so many influences in my music. I started as drummer in a couple of bands, so I can start from classic rock bands like Led Zeppelin, Deep Purple, Soundgarden, Nirvana, Kyuss, Pink Floyd, than I can go to new age composers like Ludovico Einaudi, Yann Tiersen etc. and I can arrive to film composers like Hans Zimmer, Brian Tyler, John Williams, Alan Silvestri and Ennio Morricone. I also have a lot of influences from films and directors but in this case my list would become too long.

Before I started working on film music I composed 3 solo albums, the first called “Accarezza il vento”, the second  “Draumur” and the third “New Roads”. Accarezza il vento was a piano only album, totally inspired by my life, my experiences and by Ludovico Einaudi’s music. Draumur (“Dream” in Icelandic) was a sort of concept album about a dream I had, so every track is a part of the dream; I conceive it as an ambient, new age album, full of pads and atmospheres. My last solo album “New Roads” is a full orchestrated album and I started working on it after I took a difficult choice in my life and every track is based on different choices that we can make in our life. I always loved film music but I’ve never imagined to work as film composer until the birth of my son Edoardo. He gave me the strength to send my music to a couple of film directors and production companies. He’s my first inspiration above all. Certainly working on a film score and a solo album has different approaches. In the solo albums you can find the composer’s soul, what he want to express without external inputs. In film music the composer has to respect what we have on the screen and what the director want for it. Different approach but very similar.

First of all, I’m a tech addicted. I always loved computers and technology since I was child. This aspect helped me because most of our time film scores are crafted with computers. I built the Cilio Bros Studio with my brother Daniele and I work in this studio with a computer, sample libraries and analog synths. I’m also a synths addicted so I always search for new synths. My next goal in terms of gear is upgrade my studio to a 5.1 system and, why not, record one of my score with a full orchestra.

My career was born and is growing up thanks to social media services. I chat, write and exchange ideas with Facebook, emails and Skype. But I think that this is just a step of a film composer career because the most important thing in film business consists of public relations. That’s why I love to attend film festivals and meetings. A Facebook chat will never be the same of a face to face chat; I had the chance to attend the Festival de Cannes in the past 2 years and I can assure you that there’s nothing more inspirational than a chat with directors, producers and actors. Same thing works for the fans, every day I receive messages and greetings from my fans but a comment on a post or a private message will never be like a chat in person. I love talking with my fans, not only about my scores but  about everything. That’s what makes us humans.

How can individuals listen to and purchase your music?

You can find my music on my domain and the most important platforms: Spotify, Apple Music (iTunes), Deezer, Google Play, Deezer, Amazon etc.

What sort of projects do you have in the pipeline for the rest of 2016 and beyond?

I’m working on a stunning Italian TV series called “The Reaping” directed by Roberto D’Antona and it’ll be aired in 2017, I’m also working on an action feature film called “Art of Deception” directed by Richard Ryan and, late this year, I’ll work on another Italian feature film directed by my dear friend Lorenzo D’Amelio, every detail of this film is top secret at the moment. A part of these projects I always work on inspiring short films that give me the chance to work on different stories. I’m pretty busy but totally happy and proud of what I’m doing.

I really think that NeuFutur is something unique. I’d like to thank James for this interview and these lovely questions, your magazine is a source of inspiration. Lastly, I would like to incite NeuFutur readers to believe in their dreams, never give up guys, for everything you do in life. Fight for what you love and you’ll live a stunning life. I hope that you’ll listen to some of my works and that we’ll have a chat very soon.