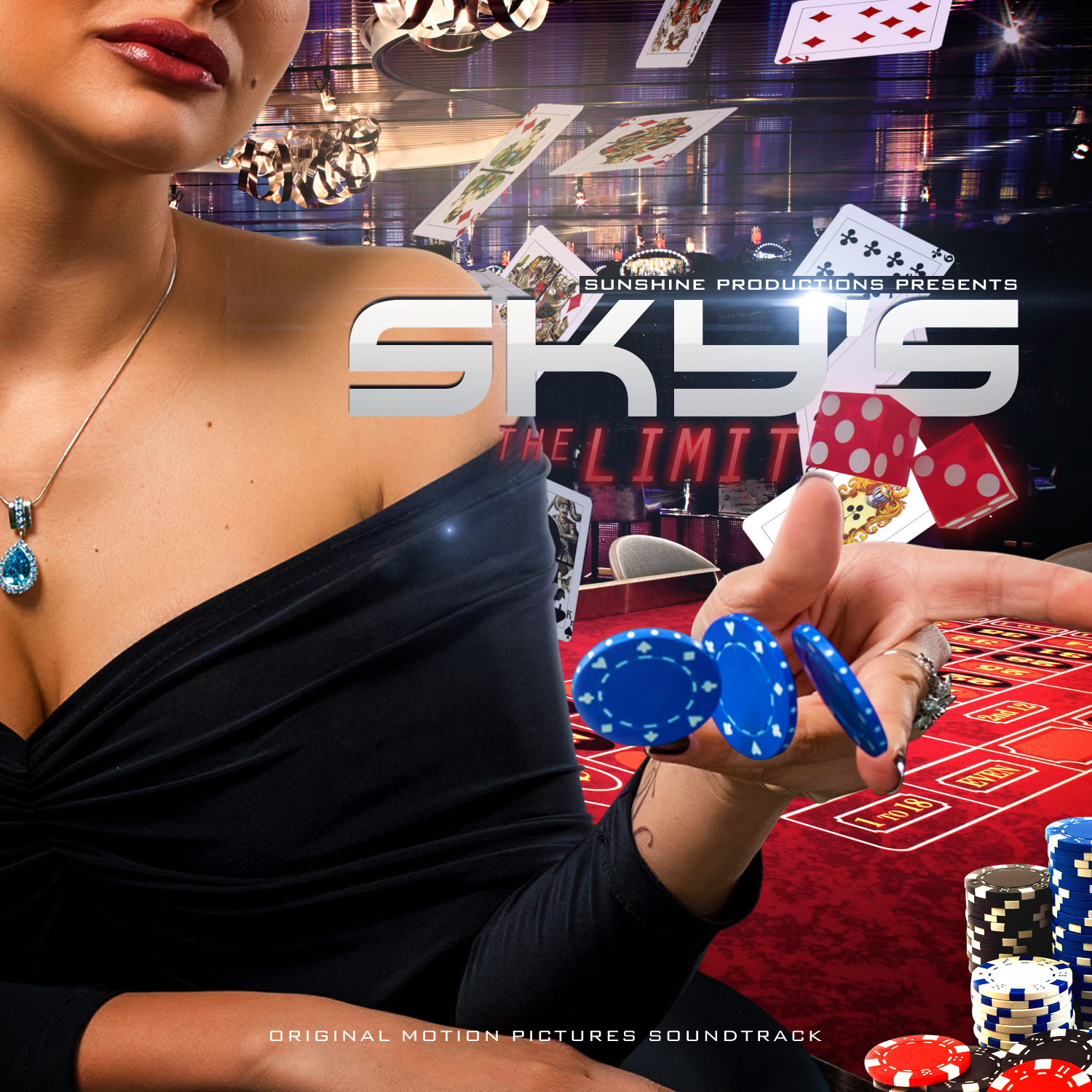 S.S.P.M’s Sunshine is a powerful track that showcases a major issue with life today. When there are so many incidents leading to deaths of innocents, things need to change. S.S.P.M is able to make a plea to put down the guns and find different ways to deal with conflict. The track itself is a hard-hitting rap track with a production that is styled on the Atlanta and Memphis scenes of the late-2000s, while the flow on Sunshine is hot. The wordplay that is present here keeps listeners on the edges of their seats, while the flow adds considerably to the overall feeling of the effort.

It is like day and night when one compares Sunshine to One More Time. The sheer gulf in the styles and overall sounds of these two tracks showcases the raw talent of S.S.P.M. This EDM-infused single will bring listeners onto the dance floor; the female vocals are able to add passion and sexuality, while the grittier, rap-styled flow builds upon the framework of artists like Juicy J and 50 Cent. These two disparate elements create something that stands up to repeat listens and works well amongst a variety of rap, pop, or dance singles in a playlist.

Hatin’ is another solid effort from S.S.P.M; the bit of New Orleans bounce that starts the track establishes this single as something new and unique while reverent to an earlier musical tradition. A bit of 1990s Compton (Xhibit, Dr. Dre) pops through at points during this cut. S.S.P.M is able to create music that is fun and compelling; listeners will not know what they are in for on subsequent singles, but they can be assured that the result will be fire.

Sky’s the Limit (Original Motion Picture Soundtrack) , which contains S.S.P.M’s Sunshine, One More Time, and Hatin’, is available on iTunes .