There’s a Way Through By Lori Jean 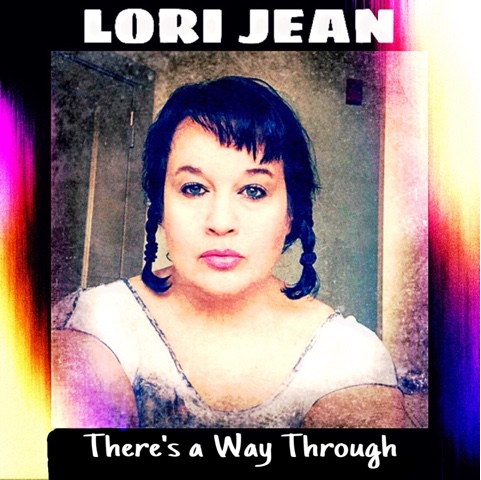 Ashes on My Cup is the opening effort of Lori Jean’s There’s a Way Through, a track that builds upon the R&B style of the late 1980s and early 1990s. Further hints of trip-hop and trap can be heard in the backing instrumentation, marrying a rich musical past to the present.

There’s a Way Through showcases the raw passion and considerable emotion of Lori Jean. A musically complex guitar line and haunting dynamic shared between the instrumentation and Lori’s vocals ensure that listeners will be on the edges of their seats through There’s a Way Through.

I Put on My Gloves calls forth comparisons to Bjork, Tori Amos, and Stevie Nicks. The narrative that Lori takes listeners on during this single is immediately understandable due to the collective human experience. Though I’m One Less has a deliberate beat as Jean takes on hints of contemplative piano and on-point percussion; the human and instrumental sides of things work together to create a track that will stick with listeners long after the song (and There’s a Way Through) concludes.

What About Good Old Eve is a strong track that is on the latter reaches of Jean’s latest. The strength of Lori’s vocals stand in bold contrast to the wistful alternative rock-themed guitars. When She Was Young (feat. Ned Euphorya) is a stellar song placed at the concluding registers of the album. The track’s infectious vocals and robust arrangements end There’s a Way Through in just as strong of a way as it began. Lori Jean provides listeners with a solid introduction; the wide array of approaches taken here ensure that fans of all stripes will find something that they will love on the disc.

Top Tracks: When She Was Young (feat. Ned Euphorya), There’s a Way Through