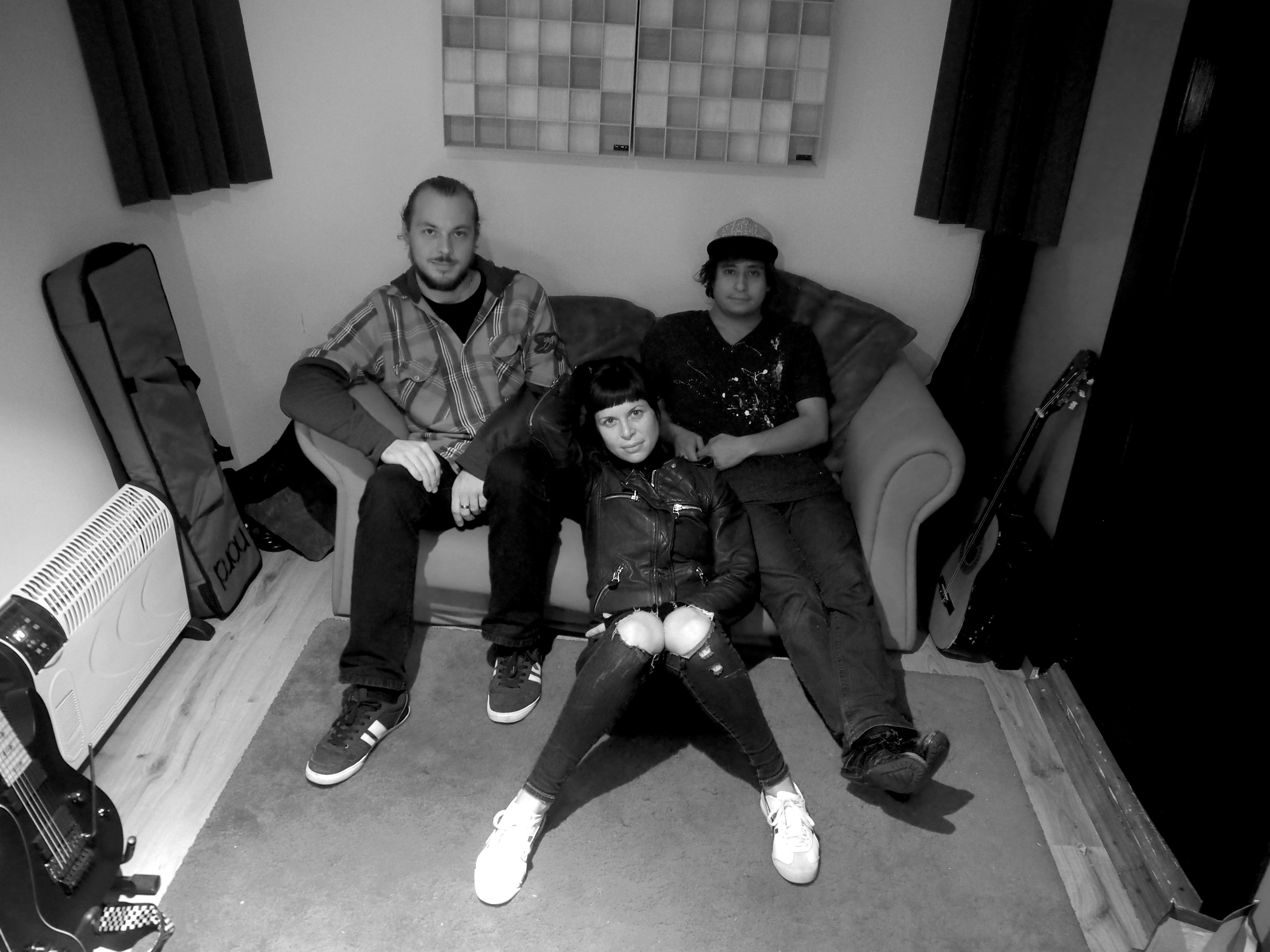 Ingelik Moods are currently working on their full-length album, slated to be released in 2017. The band has graciously let us check out a few of their demos. Arsenic is a warmly emotive, slow-paced track that tells more with a synthesizer than bands can hope to convey with vocals. When the guitars kick into the mix, Arsenic is given a fullness that hearkens back to the mid-1990s alternative rock scene. I personally like how each instrument is given their own time to shine; this layered effect makes the gradual shift into a vocal track that much more effecting. Bluedy Moon is an assertive, blues meets surf rock track that showcases an entirely different facet of Ingelik Moods. The slinkier vocals oppose the shuffling guitar and drums. During this effort, Ingelik Moods is able to build off of the frameworks laid down by acts like Muse, Radiohead and The White Stripes.

The tribal-infused drumming that begins Minotaurious brings listeners back to the eighties goth scene, while the crunchy guitar line feels very prog/psychedelic. The track’s numerous twists and turns require fans to spin the composition multiple times before a listener can hear every nuance that Ingelik Moods has inserted. Vahia is our favorite Ingelik Moods track. During this effort, there are hints of Devo, The Who, Neil Young and Nirvana. The inimitable vocals that play at the top of the track will have listeners clamoring for more. Elephantus is another strong cut from the band; the reverberating guitars, bombastic drums, and echoing vocals make for a composition that is larger than life. If these are just demos, I am excited to hear what the finished efforts from the band will sound like. Give Ingelik Moods a spin if you find yourself to be any fan of rock music.