An interview with Nate Baker 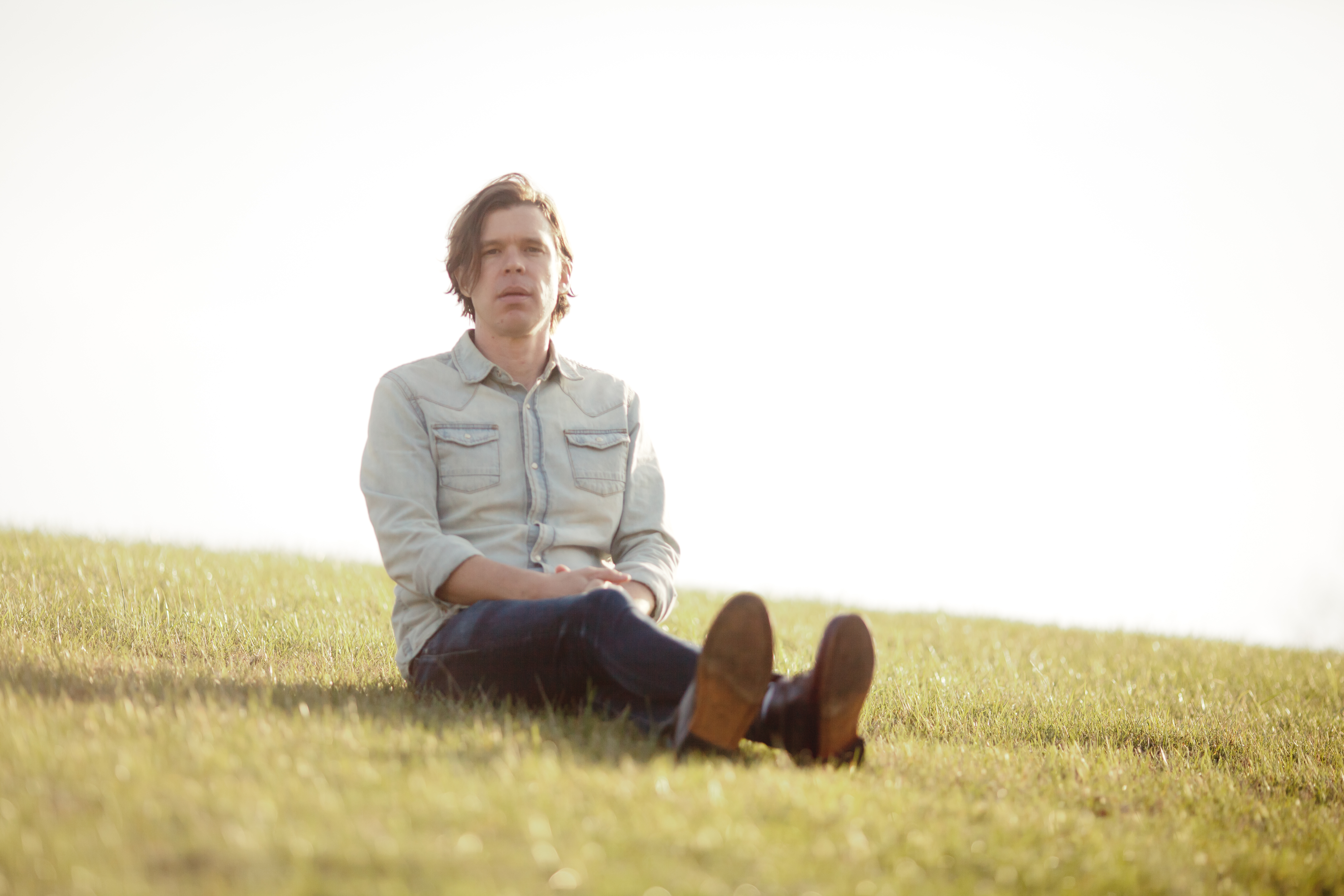 Today, we are speaking with Nate Baker, who has just released 4 on 10. Can you give us a little background information about yourself? How did you get into music?

I grew up in front of MTV when it was just music videos and can remember writing silly songs as kid complete with elaborate video treatments. About age 15 I began learning the guitar and not long after I started playing in garage bands. All heart, little skill! My first job was in a record store and I’ve worked in music, one way or another, since. 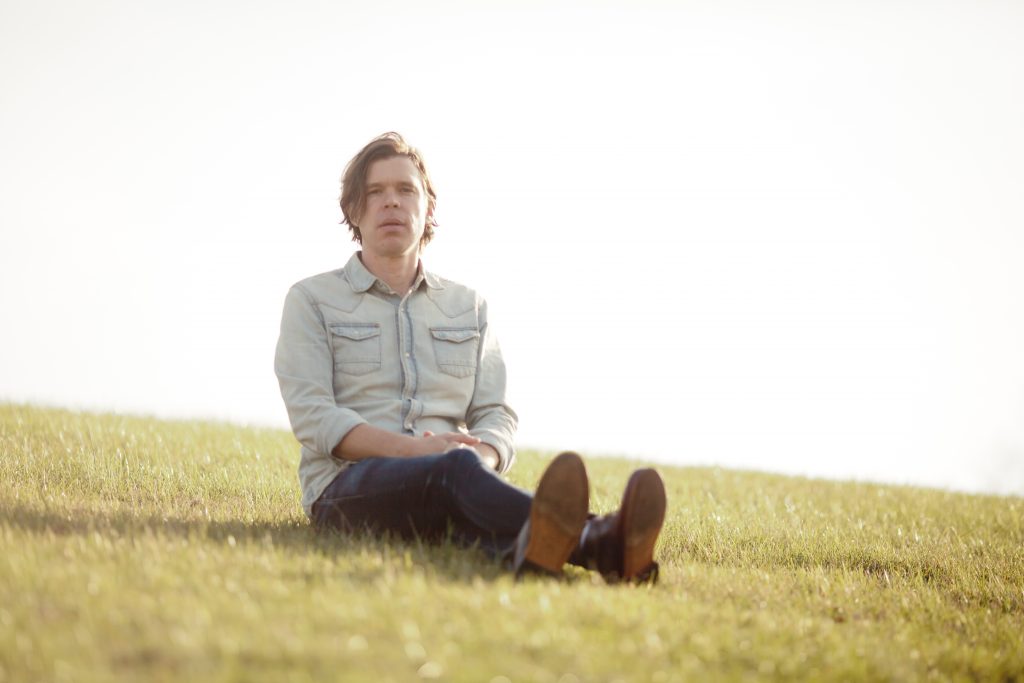 What was the writing/creative and recording process for the release like?  What is the significance of the EP’s title

There isn’t much nuance to the title. It’s a 10” vinyl record with four songs on it. But I did just turn 40 so it’s a kindof a victory lap for the years I’ve been around.

You recorded 4 on 10 at Tiny Telephone in San Francisco. What about the recordings on the EP can one pull out and say that they were influenced by recording at TT?

The songs were chosen specifically around the musicians who were available for the sessions. Jason Slota is an incredible rock drummer so I chose some bigger, driving tunes. Nate Cavalieri is a talented multi-instrumentalist and he keeps his vibraphone at Tiny Telephone. I brought “Sarah Says” in because I thought vibes would sound good on that song.

How is San Francisco different from Indianapolis musically and culturally? How does Haight-Asbury compare to Broadripple?

Indy is far from a backwater. There is and was a healthy original music scene there. I spent a lot of Friday nights in Broad Ripple standing outside The Patio and The Vogue listening to bands through the walls because I wasn’t old enough to get in. The Village Idiot coffee shop was among the first places I ever performed my songs.

Tiny Telephone is an analog studio and making records in that way is its own ethos. It doesn’t allow for a lot of fixing so you better nail the performance. I like that method because it narrows your choices. Too much choice can be problematic.

The era of digital music is upon us, but the vinyl release of 4 on 10 should be sought out. How are you making the visuals, lyrics, and music into a cohesive release?

Vinyl is the one historically durable music format. It’s been with us for 100 years while other formats have come and gone. I’m not at all sentimental about sound quality but I do enjoy vinyl for its thing-ness. A lot of young people are discovering that too. My new record has a gatefold sleeve so it opens like a book with the lyrics inside.

A lot of people are cynical but I feel energized by the political atmosphere. Here’s an opportunity to dedicate oneself to social justice and progressive action. The left has been too complacent and I hope to contribute where I can.

You have a Pledgemusic http://www.pledgemusic.com/projects/natebaker up to raise money / pre-order the 4 on 10 EP. What can our readers expect from the Pledgemusic profile?

They can see me walk on a remote beach in New Zealand! It’s called the Farewell Spit, which is a fantastic name. They’ll also get access to my updates. Things like song demos and music videos.

You are giving some fraction of your proceeds from the sale of the 4 on 10 EP to Musicians on Call. What does the charity do and why should others donate to their organization?

One of the reasons I love Pledge is that they earmark part of the money raised in each project for a charity of the artists’ choosing. Mine is Musicians on Call, who brings live music to hospital patients. I’ve played a lot of gigs over the years but have never felt so good as after playing for folks in the hospital. It really does make a huge difference for them.

Thank you, I appreciate the opportunity. My advice is to question the things that you read. Even if it doesn’t seem sponsored it’s probably sponsored by someone or something with an agenda. Try to find media that is largely free of ad dollars.