Moved To Duarte by Les Bohem 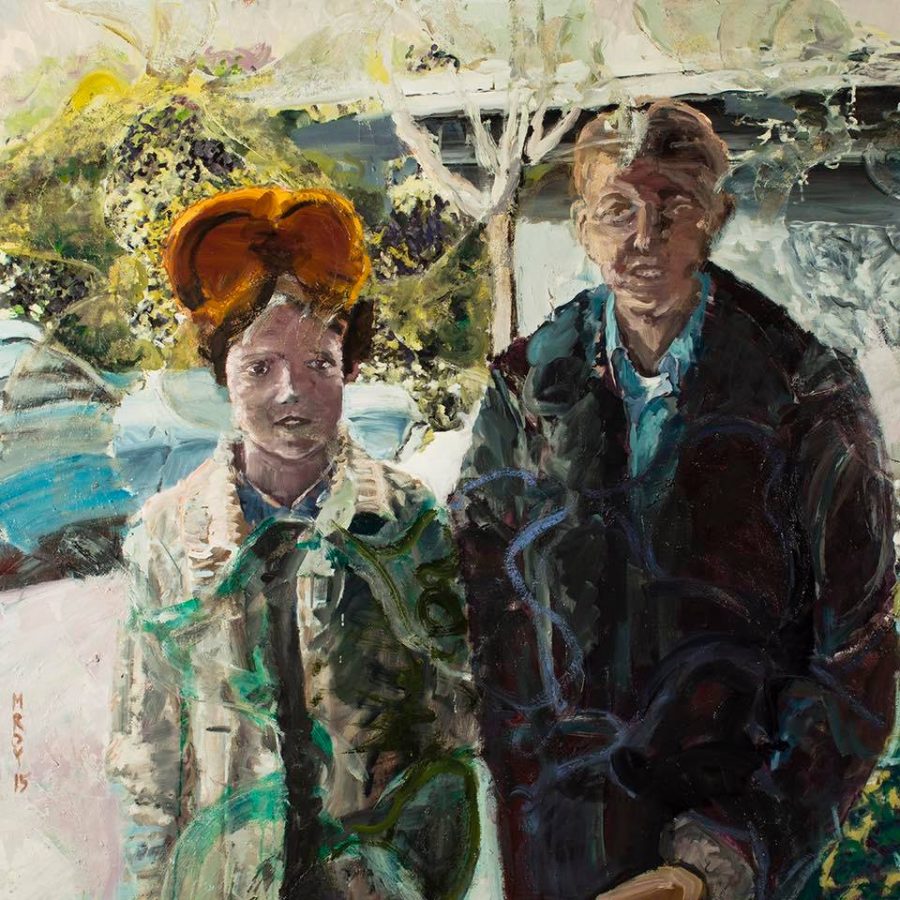 Los Angeles based Folk singer Les Bohem recently released his latest recording, Moved To Duarte, it’s quite immersive with 21 tracks. Each track provides a look into Les’ soul as he sings, this album is a lyrical confessional. My personal favorite from the recording is “When We Used To Get High”. Les’ voice is melodic and persistent; the lyrics are full of meaning and soul. When Les sings it’s reminiscent of early Dylan or Leon Russell. The music is simplistic and calm allowing the vocals to shine through the most. Another song I enjoyed off the recording is “Fancy Footwork”, the sound is similar to artists like John Denver or Elliot Smith. This song is happier but still has melancholy sound. Again Bohem shows us his feelings through the infection and mood that his lyrics and voice provide.

The song makes you kind of sad but in a nostalgic way. The production is definitely a highlight of this song, Les’ music is matched perfectly providing an almost live experience when listening to the track. The final song that I would like to showcase is “Put A Band-Aid On My Life”. The song is another lyrical tale that Les’ tells hauntingly. While the music to the song seems to be upbeat and fun, Les’ lyrics tell another tale of desperation and heartbreak. This song reminds me of Jackson Browne or similar 70’s style folk music.

This song definitely is ready to become a classic among the festival and concert fans, it’s memorable long after the track ends. Overall it was hard to pick only three songs to show in the article there were many other great performances. “Moved To Duarte” actually has over twenty amazing songs that show Les Bohem’s incredible talent.