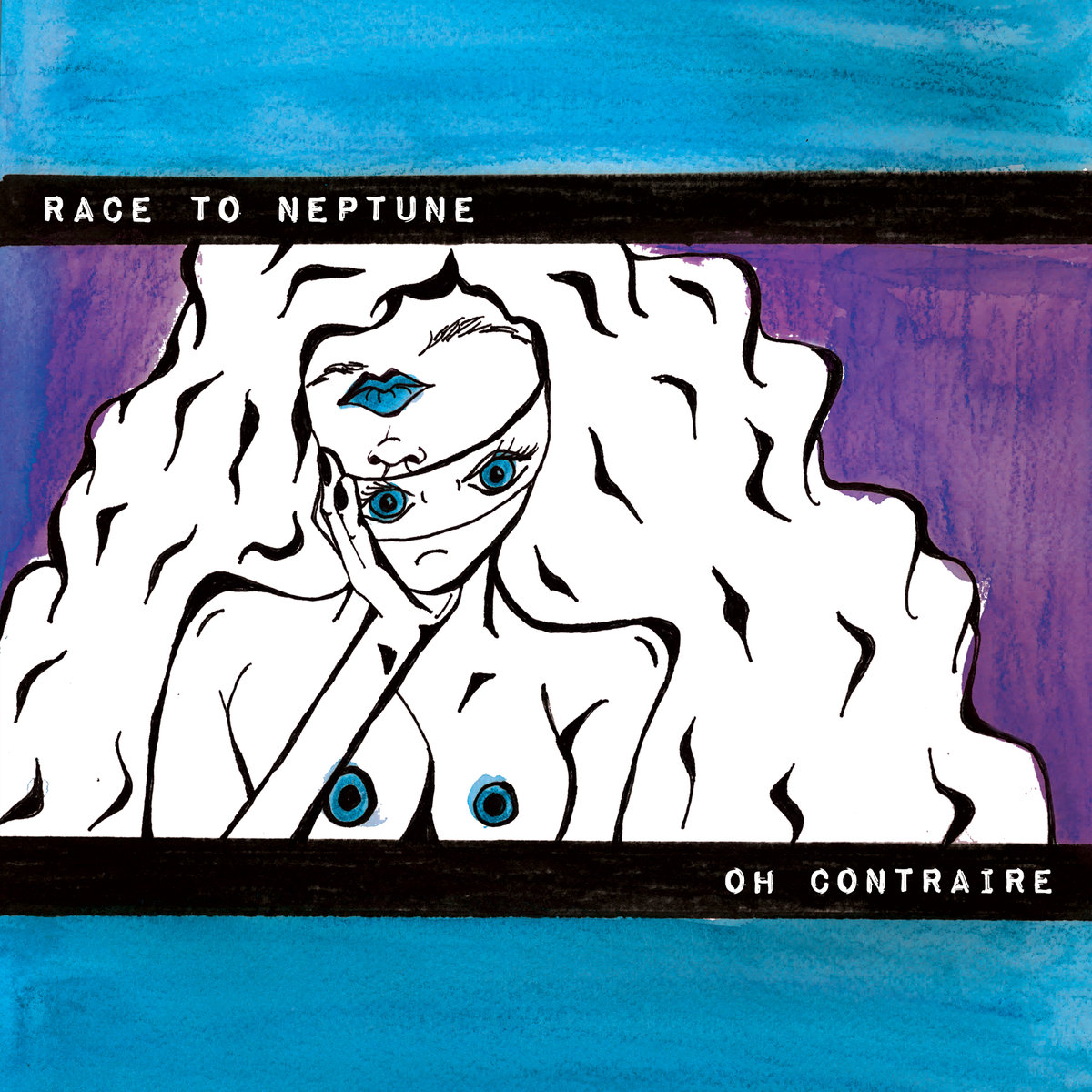 Wanderlilly is the first track off of Fort Collins act Race To Neptune’s Oh Contraire. The track is a bold statement, creating something wholly unique in an era of musical conformity. Passionate vocals, a ropy bass line, and a frantic pace ensure that listeners are firmly planted at the edges of their seats.

Cigars and Celebrations keeps the tempo quick and the tension palpable. The skillful uniting of 311, Rush, The Offspring and Muse by Race To Neptune is nothing less than magnificent. The band knows their instruments; every note that issues forth during Oh Contraire’s run time is perfect. Bulletful of Piss is an expansive track that twinkles before going intense with a brief drum interlude. Hints of Modest Mouse, Death Cab for Cutie and The Anniversary can all be heard here. Blue Skies So Burned is bar-none the strongest expression on this albums. The fuzzy guitars, insistent vocals, and intricate bass line coupled with a desire to rapidly shift through sounds and styles transforms a three-minute track into something that reverberates long after the final note has played. Waterspout is the final song on Oh Contraire, looking back to the days of post-grunge rock for inspiration. The dynamic enacted between the vocals and the instrumentation pushes each to an entirely higher plateau than either could reach on their own.

One of the strongest parts of Oh Contraire has to be the production. The tracks allow each element to shine alone or in tandem with other parts of the band. It is this immaculate sound that separates this disc from the hundreds of other titles we receive each year; give it a spin on Race To Neptune’s Bandcamp.