The Menzingers – After the Party (CD) 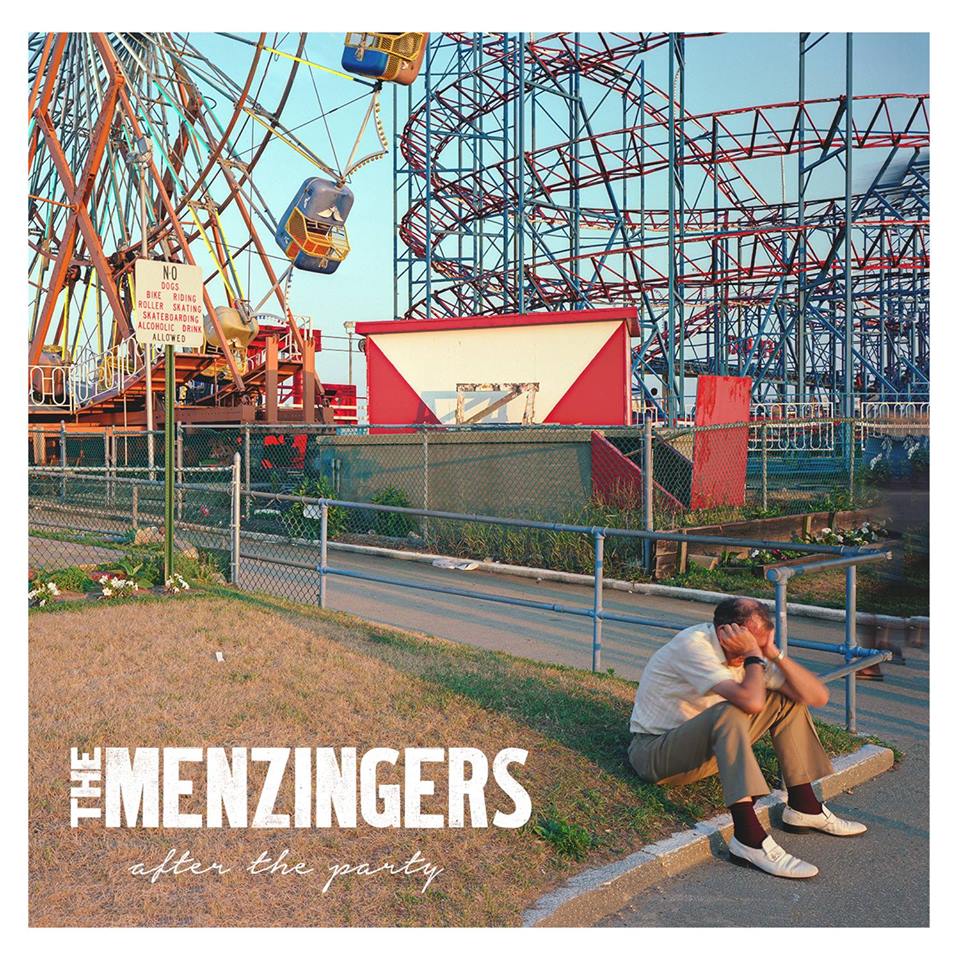 It’s been a full decade since The Menzingers put out their debut and while each album since has drawn strong reviews from critics and praise from fans, listening back to that first couple of albums it’s still incredible to see how far this foursome from Scranton have come.

They started out as a fun pop punk band that wrote at such a smart level that they managed to ruin the curve for their peers. They sounded great, but that first album didn’t offer any obvious clues at just how reliable this band would become over the years.

On After the Party, the band’s fifth record, they are playing like a group with intentions to still be around decades from now. While not exactly wallowing in nostalgia, from the very first track, the brilliant “Tellin’ Lies,” the band jumps into the idea of growing up with the chorus “Oh, where are we gonna go, oh now that our twenties are over? (“I’m not young enough to be a companion/Not old enough to be a guide”). Themes of getting older and trying to discover where you belong pop up again and again across the record; On “Midwestern States,” a duo couch are surfing their way to a new future (“We both got worthless diplomas from worthless universities/Two bachelors in worthless studies”).

After the Party is a Master’s Class in growing older as a pop punk band, while managing to grow even more relevant.

The Menzingers – After the Party / 13 tracks / Epitaph Records / 2017 / http://themenzingers.com/ / https://www.facebook.com/themenzingers/