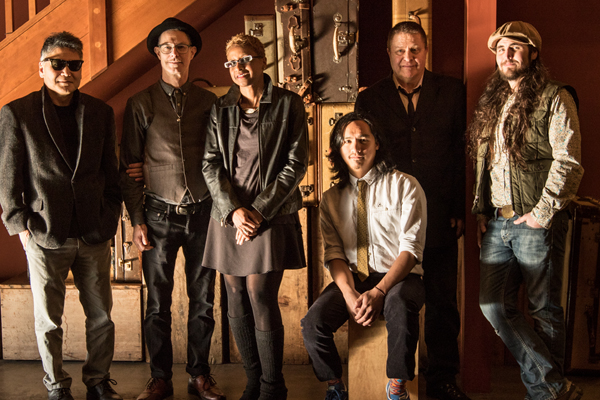 Paula Boggs Band’s “Holocene” is an effort that draws on a much earlier musical tradition. There are nods to folk and classical music here; Paula Boggs’ vocals are beautiful in their own right. While they sound great, there is a human quality that shines through at all points. The progression of the instruments during this effort makes sense; it is a very orderly (but ultimately natural) sort of shit as fans continue along the run time of the single. There are twists and turns that listeners will experience; we were particular fans of the shambling, nearly step-like sound of the three-minute mark and the drop out of all musical elements soon after, giving Boggs the ability to shine vocally.