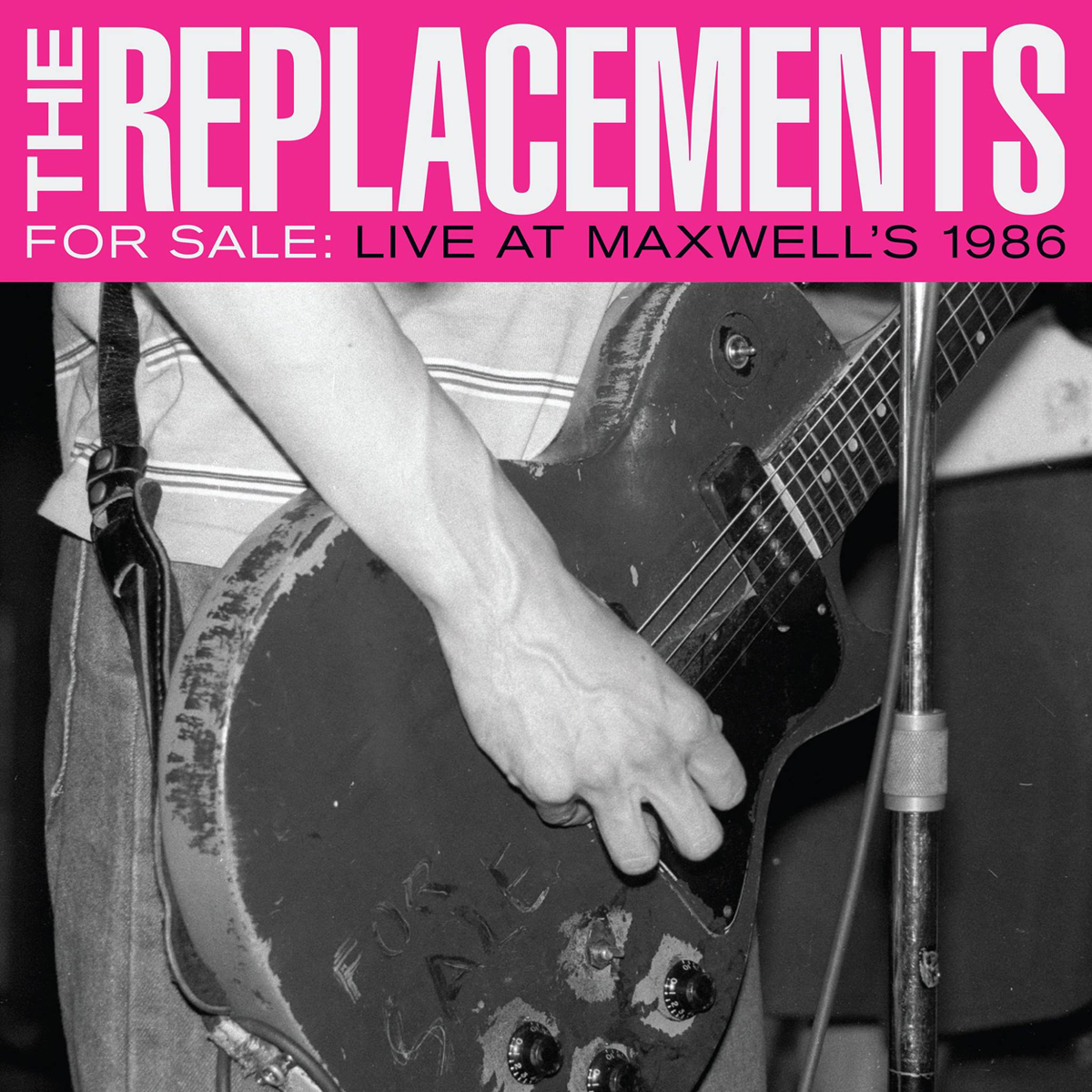 As any fan of The Replacements is likely to tell you their live shows were either brilliant examples of inspired Midwest punk rock at its finest or a drunken mess of bellowed obscenities, fistfights and thrown instruments.

This surprise live recording of The Replacements, recorded in Hoboken during their Tim tour, is thankfully the former.

This 29-song set marks the first official live set by the world’s most-underrated band (trademark pending). The group’s arrangements here are just sloppy enough to sound dangerous, but still show a band that has finally escaped the bar circuit and on their way (at least on paper) to being one of the biggest bands around. Sadly, despite major label backing, and a number of impressive albums, they managed to screw that up spectacularly.

The show kicks off with “Hayday,” from “Hootenanny,” before segueing into the brilliant “Color Me Impressed”. Guitarist Bobby Stinson, playing one of his last shows with the band before getting the boot, sounds far more impressive here than any of the band’s albums would have you believe. In a live setting, he really shines, as do the others here. “For Sale” also includes some great covers, like one of their live standards, a completely unironic take on Kiss’ “Black Diamond,” along with impressive stabs at “Fox on the Run,” “Baby Strange,” “Nowhere Man” and the somewhat obscure (at least to post-Baby Boomers) Vanity Fare tune “Hitchin’ A Ride.”

The set ends with a furious rendition of their 1982 song “Fuck School,” and Paul Westerberg can be heard telling the crowd, “Thanks, guys. We’re getting to be tired old men.” That may be true, but you can hardly tell based on this remarkable live set.

At the end of the band’s 2014/2015 reunion tour, Westerberg wore a series of cryptic t-shirts each night that ultimately spelled out the ominous: “I have always loved you. Now I must whore my past.”

If this album is what he was referring to, I’m more than fine with it.