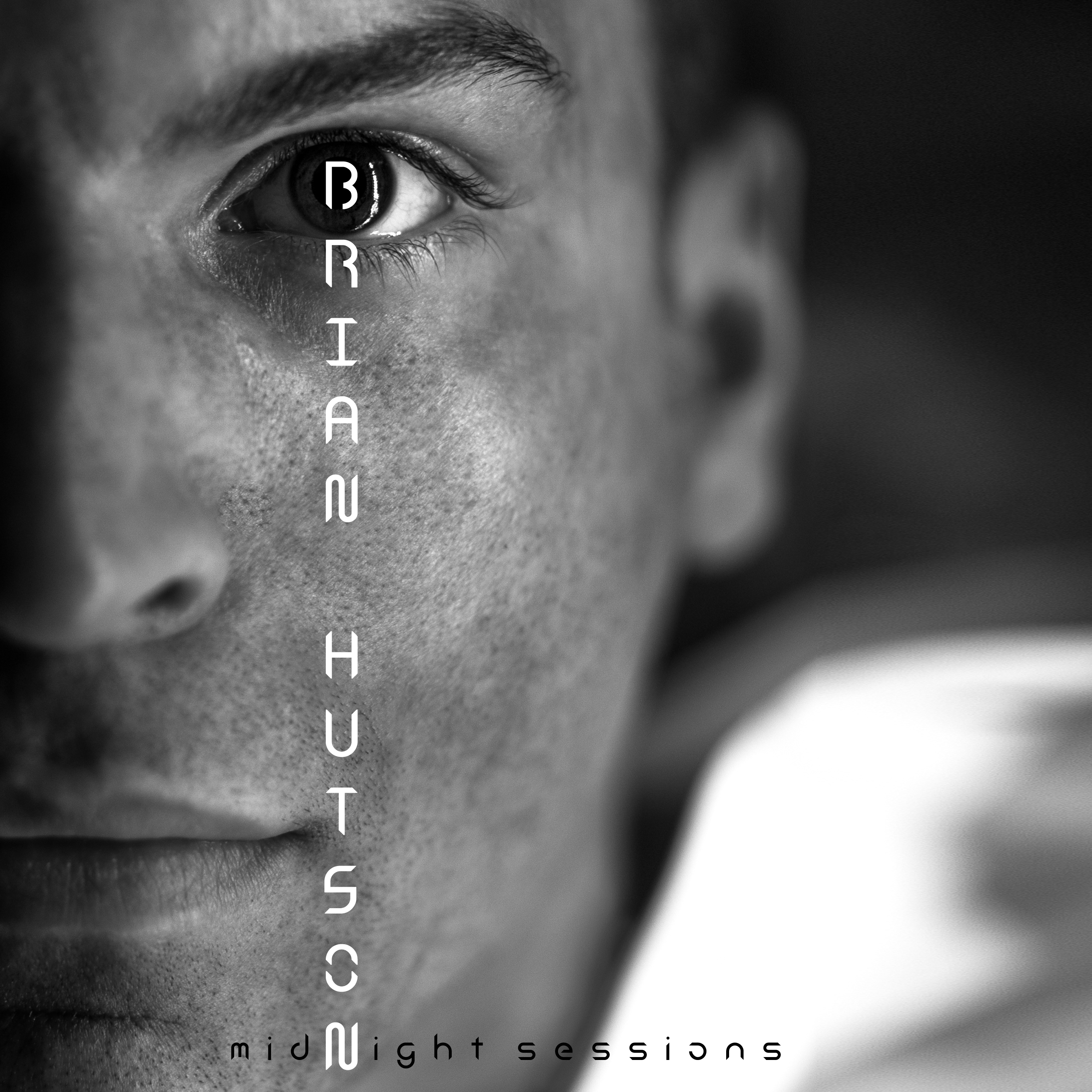 The release of the Midnight Sessions EP constitutes vocalist Brian Hutson’s first full on attempt to capitalize on the success he’s experienced with a spate of singles. His initial single releases revealed him as a young vocalist with unusual versatility and depth readily achieving effects that it takes other promising youthful talents a decade or more to reach. Much of this has to do with innate talent, naturally, but producer Joe Vulpis’ role in helping shaping this talent cannot be underestimated.  Things have changed mightily since the music industry’s past heyday, but one abiding feature of that time remains, if no other – a great producer can help make a young career. Vulpis’ professional polish and unerring sense of what audience’s enjoy helps guide this five song collection and rounds off the considerable talents that Hutson brings to bear.  Though he pursued an education and career quite different than music, at least at first, Hutson comes off as someone who’s been singing all of his life.

His beginning as a vocalist dates back to the age of 12 and it’s easy to hear that in retrospect. Huston’s adept way of turning phrases and landing with just the right amount of emotion on an assortment of critical points in the lyric makes “Break My Heart”, the EP’s first track, rise above its obvious tropes and make a play for something familiar, yet new. The familiarity of pop songwriting formulas virtually demands that performers bring a generous portion of their own personalities to the mix in order to set themselves apart and Brian Huston does that with seeming ease. He’s able to communicate heartache and survival alike with a stylish smirk and shrug of the shoulders, yet there’s no doubt that the speaker in the song is wounded and brimming with emotion. The same musical mix persists in the song “Kiss Me Feel It”, but the lyrical mood is more upbeat and keyed into equally time-tested subjects like desire and longing. This is easily Huston at his lightest and most playful and the accompaniment, particularly the mix of acoustic and electric guitars with colorful organ filling the gaps, is near ideal.

“One Night Stand” is, arguably, the EP’s most melancholy moment, but the nature of Huston’s music is such that his arrangements and beautifully rendered vocals mitigate even the direst of lyrical scenarios. Huston’s natural inclination towards songs about relationships definitely means he isn’t trying to remake the songwriting wheel, but he speaks with vulnerability about his own life and it’s embodied by tasteful and entertaining music. “Behind the Wall” has a nice surging quality that has an urgency earlier tracks lack and the airy arrangement makes plenty of room for Huston to inhabit the lyrical landscape. The song has the EP’s best chorus and comes off quite naturally, but the build leading into that moment is even more effective. The EP’s final track “Keep the Faith Alive” is deemed bonus material, but there’s no question that it makes for a more natural ending than the admittedly fine track “Behind the Wall”. It does revisit some themes we’ve already heard in the songwriting, but restates them in such a climatic, summing up fashion that it’s difficult to not consider this song a crucial part of any complete experience with this EP. Midnight Sessions is one of the most rewarding sustained debut releases in recent memory and begins the process of Brian Huston realizing the talents so evident in his early singles.