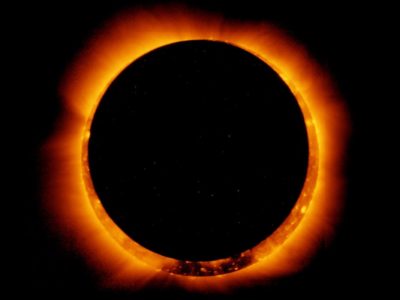 Tears Won’t Fall immediately draws in listeners with an emotive guitar line. The intensity of the vocals is similar to Antichrist Superstar-era Marilyn Manson. The two elements are all that is present on this effort, but they provide something much more cohesive and comprehensive when they are melded together.

Suffering keeps up with the fuzzy, distorted guitars initially heard during Tears Won’t Fall while adding a further layer of complexity to the mix. The gritty, dank vocals here gradually give way to a straight-forward chugging guitar line. The fury of this track will immediately draw listeners in, while Thy Unknowns rapidly switching between faster and slower elements is reminiscent of acts like Gnarkill.

Simple Revange is perhaps our favorite of the tracks included on Thy Unknowns website, as it showcases the raw passion of Paul’s vocals. Where the guitars typically lead the instrumental side of things, I contend that the vocals are pulling double duties. More than just telling a story, these vox add to the overall harmony of Simple Revange. Together, these three singles begin to showcase a story that will undoubtedly be added to as Thy Unknowns continue to release music. This laser-like focus of the songs on the demo showcases the ability of Paul, while leaving the door wide open for additional music, genres, and approaches that can be utilized on any follow-ups that will come after this.

We’ll be keeping an ear firmly to the ground with Thy Unknowns; I believe that the music would be pushed to an entirely higher plateau if one was lucky enough to see the band in a live setting.