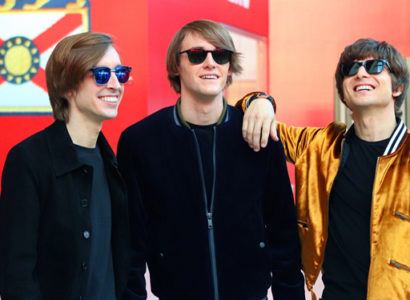 Acting Natural’s “Nicole” is a soft piece of alternative / indie rock. Vocals and bass dominate during this single, while the lyrics are tremendously engaging. The jangly sound of the guitars and the splashier drums are reminiscent of mid-1990s indie music, tinged with just a hint of 1960s British pop-rock. What differentiates Acting Natural from the rest of the pack has to be the complex time signatures and orchestral sections that are introduced into Nicole at about the 2:30 mark. With more than enough to delve into, Acting Natural make an engaging effort in this single that will stand up nicely to repeat plays.