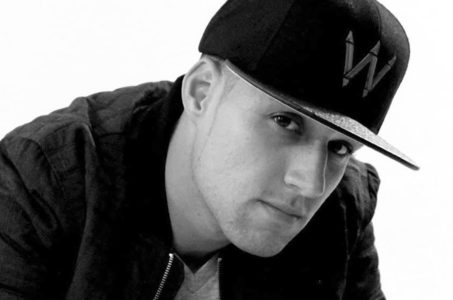 Jamieson’s “The War” is an engrossing single, with a rapping style that links together the rich London rap scene (e.g. The Streets) with late 1990s NYC (Jay-Z, Nas) and modern rap (Ed Sheeran, Macklemore). There is a chiaroscuro between the pointed rap flow and the more melodic hook. Jamieson’s powerful lyrical content on The War is bolstered by a backing beat that rises and falls in all the right ways. This single is a tremendous introduction to the performer, while easily slotting into rotation on any rap or pop radio stations or playlists. View the video for The War below the jump.