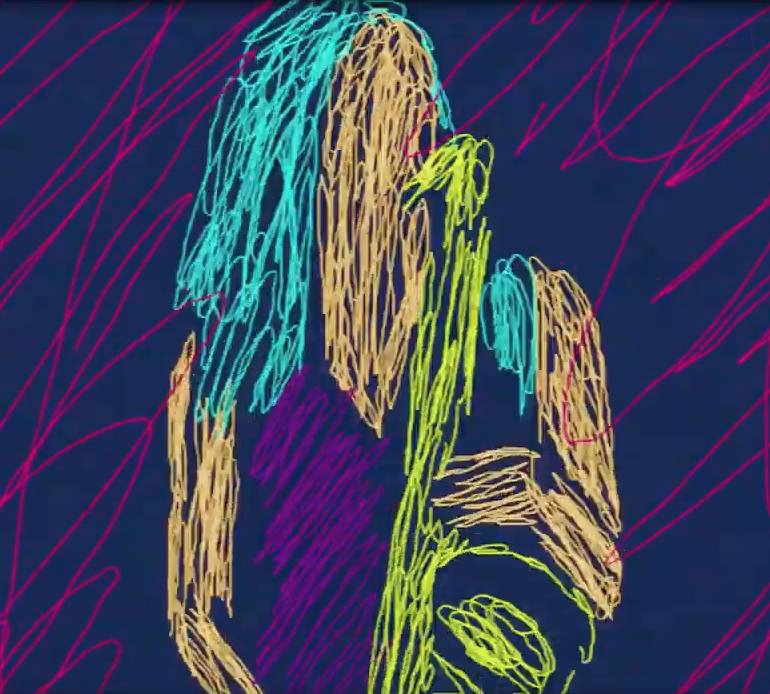 Ajay Mathur’s Time For Deliverance is an effort that looks back to the late-seventies rock style of Warren Zevon, Elvis Costello, and even Bob Seger. His newest single is dense and detailed; listeners will be able to find new twists and turns even five or ten plays in. The dynamic established between the guitar, horns, bass, and female vocals makes for a track that is truly memorable. While the song taps out at the 4:30 mark, there is so much packed within that fans will be able to appreciate the song for years to come. A particular high note during Time For Deliverance has to be the mid-point (2:20-2:40) instrumental interlude, which creates a continually-scintillating sound to further bolster the song’s momentum for its second half.

We’ve covered Ajay Mathur a few times in the past, including an interview and an album review of his previous record, 9 to 3.