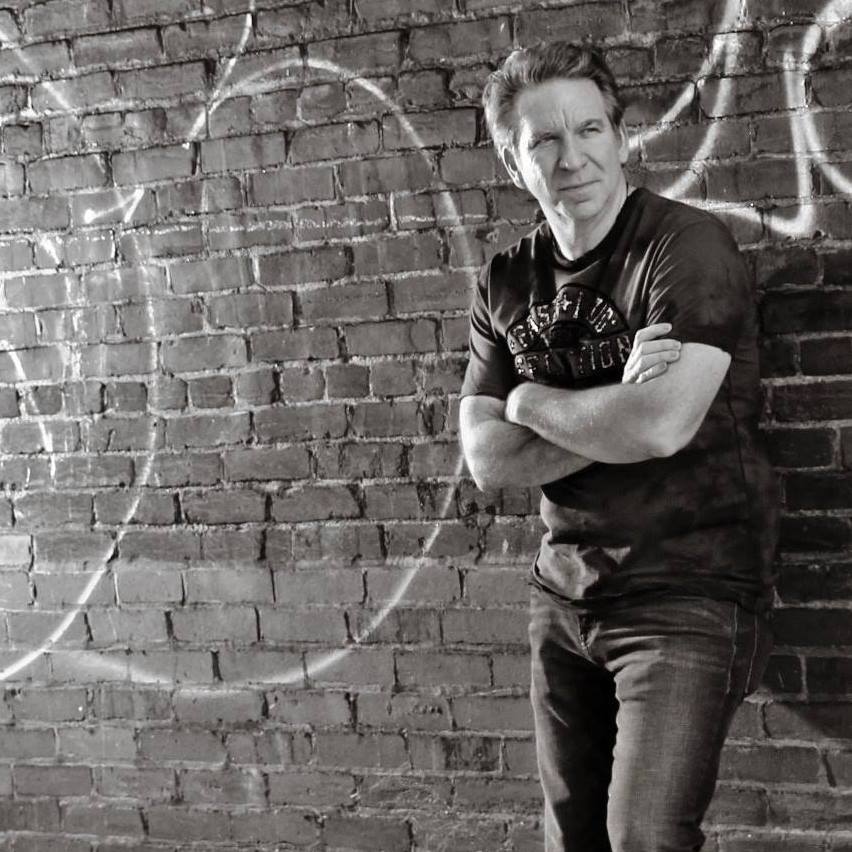 In thirteen elegantly produced tracks, John Vento invites us into his world of Love, Lust & Other Wreckage, while offering up some brooding confessions and inspiring balladry along the way. For fans of eclectic rock, Vento needs no introduction. The Pittsburgh-based performer has made a career out of never sticking to the script, and his attitude of constantly adapting and evolving his style of play has earned him a permanent place in the music industry’s maverick sector. Regardless of the artistic politics, Vento is an unquestioned master of his medium, dispensing insightful lyricism alongside endearing melodies that make songs like “Humble Way,” “Eye Candy,” “With You” and “Well Yeah Maybe” larger than life bridges to a colorful Americana of old. For musicians like Vento, anything less than premium audio isn’t fit for release, and this album adheres to that high standard wondrously.

They say that less is more, and in the plaintive “Just Don’t Care,” “Rainbows & Lightning” and the charming “Only Love Stays Alive,” that statement couldn’t be any truer. Vento doesn’t feel the need to dress these songs, or really any of what we find on Love, Lust & Other Wreckage, in a lot of studio-generated cosmetics. Were tracks like “Baby Blues,” “I’ll Be Still” or “I Hope I Don’t Fall in Love with You” outfitted with any sort of frills, I honestly don’t think they would be half as impactful as they are in the natural, somewhat understated form that they’re packaged and presented to us here. In an age of excess that rivals the 1980’s, it’s nice to see that some artists are investing more in their tonality than they are in bells and whistles.

Love, Lust & Other Wreckage never plays by any one set of rules; we get rolling with a harmonica-driven blues bruiser in “A Good Life Made,” swing through cerebral folk with “Let Me Down” and “Baby Blues,” wander into some sort of Nick Cave-style dirge that is unstoppably catchy in “Just Don’t Care,” and end up spacing out to the shoegaze-style sparkle of “Rainbows & Lightning” before falling into the jazzy skip of “Follow Your Heart.” Put simply, Vento wasn’t content to give up his wild man lifestyle behind the microphone just yet – I would even have to say, based on what I’ve heard here, that we’ve only just begun to see his carnal side (of which I can’t wait to experience more of).

There’s so much to breakdown in this LP that I can’t see growing tired of its suffocating echo, insulated vocals that penetrate the thickest of guitar riffs, muscular EQ and multifaceted lyrics anytime soon. With all of the experimental-minded releases that we’ve seen in and outside of rock music lately, I was initially unsure of what to expect out ofLove, Lust & Other Wreckage, but to my delight John Vento kicks out some feverish jams that stir the soul with a bone-dry sonic finish that’s hard to get out of your mind once you’ve consumed it at maximum volume. I highly recommend this album and say with confidence that if you weren’t a Vento disciple before hearing it, you most likely will be afterwards.