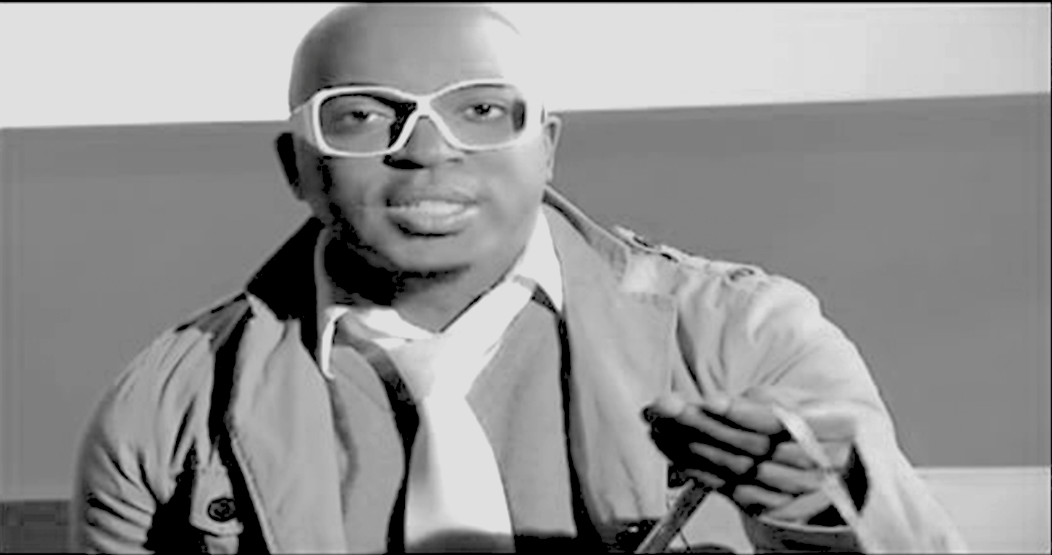 R&B has been celebrating its third great renaissance of the last 70 years recently, and perhaps no one captures the essence of the genre’s new generation of performers and their worship of the old school better than Seattle’s Ronnue does. Popping his new single “Something About U (The Retro-Funk Mix)” and its accompanying remix into your CD player will result in taking a step back in time to the golden age of funk, long before new jack swing, hip-hop and the second vocal age reigned supreme atop the charts. Ronnue plows through these lyrics with a muscular command of the microphone that is something to be feared if you’re in a rival crew or looking to cut in line ahead of him in the hierarchy of the Seattle music scene. From the moment we first cross paths with the sinfully addictive opening salvo and ominous vocal harmony that lines the intro in a surreal yet hostile melody, there’s no question that the music is as big and bold as it can get, and by the time we’re through it’s also clear that Ronnue himself is an artist who doesn’t need an introduction when he takes the stage – just a microphone to do his magic with.

The lyrics of this song are straight up cutting, even more so because of the sharp delivery. You could argue that in funk, vocals are never supposed to be the central point of attraction that listeners automatically gravitate towards, but then again, you could also make the argument that in 2019 making any variety of hard funk at all goes against the trajectory of the mainstream. Ronnue doesn’t have much time for anyone to call his artistry into question, and personally I don’t blame him; his sound is so brutally efficient, bluntly executed and full of a special vitality that is typically only possessed by icons of this industry. Funk has never had the dated profile that some of its more watered down subgenres (i.e. disco) have suffered from, which actually makes it a really prime candidate to receive the revival that it is experiencing right now. This single has no problems wearing its identity with pride, and if anything it stands alone as one of the only modern R&B tracks to do so in 2019.

Unstoppable beats and an enormous, melodic vocal from an artist who refuses to play by the rules are just two reasons why getting ahold of “Something About U (The Retro-Funk Mix)” is a smart idea for anyone who loves urban music that puts more stock in swing than it does blatant commercial pandering. Ronnue doesn’t weigh this song down with anything other than his trademark singing, and even though his peers have repeatedly demonstrated having no issues with artificially constructing their narratives out of terribly predictable themes and anti-cinematic admissions, he shows us that he isn’t interested in taking such a pathetically unoriginal path towards stardom. He’s the real article, and this new single solidifies his spot in the pool of must-watch artists currently dominating the underground.