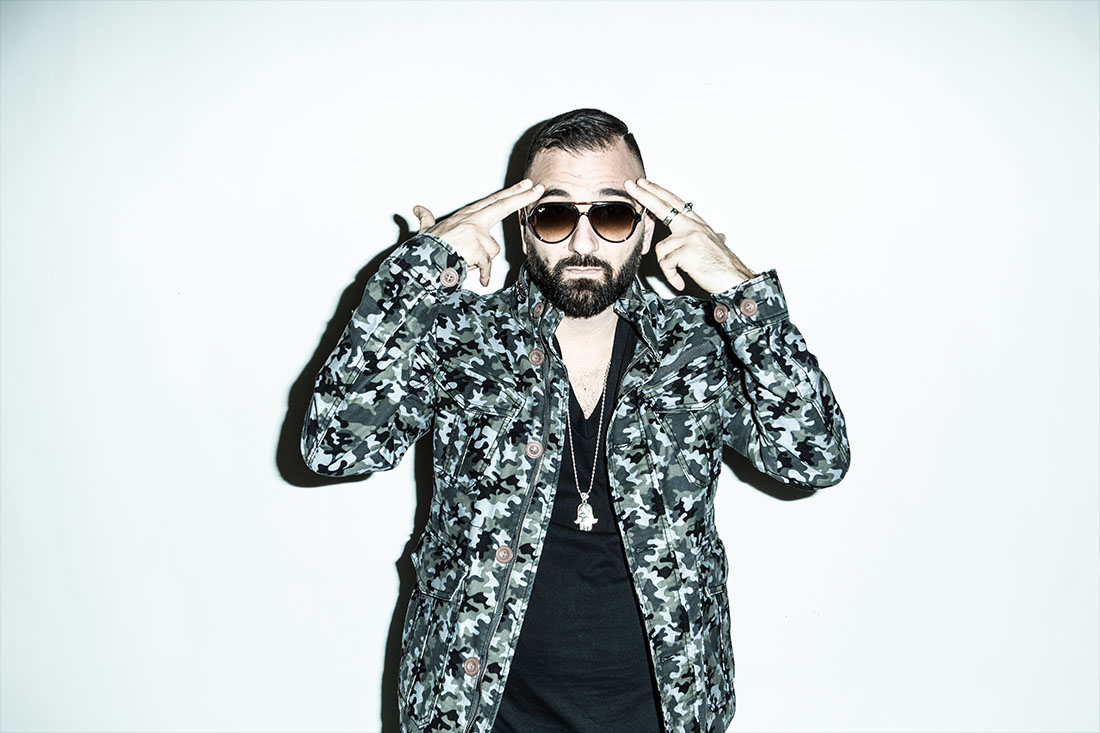 Only Got One is a gritty rap track that is unparalleled in how much of a story that is given to listeners. With a bit of smoothed out, Akon-inspired style to the song’s hook, SHI 360 is able to connect 2000s rap with the present. With nods to Immortal Technique and Atmosphere, SHI 360 is able to give rap music an international flare. Only Got One is able to work with American rap stations, but one cannot deny that there’s a ton of potential for the single to go global. SHI 360’s flow is sick here and is deserving of repeat play until one can understand every nuance.