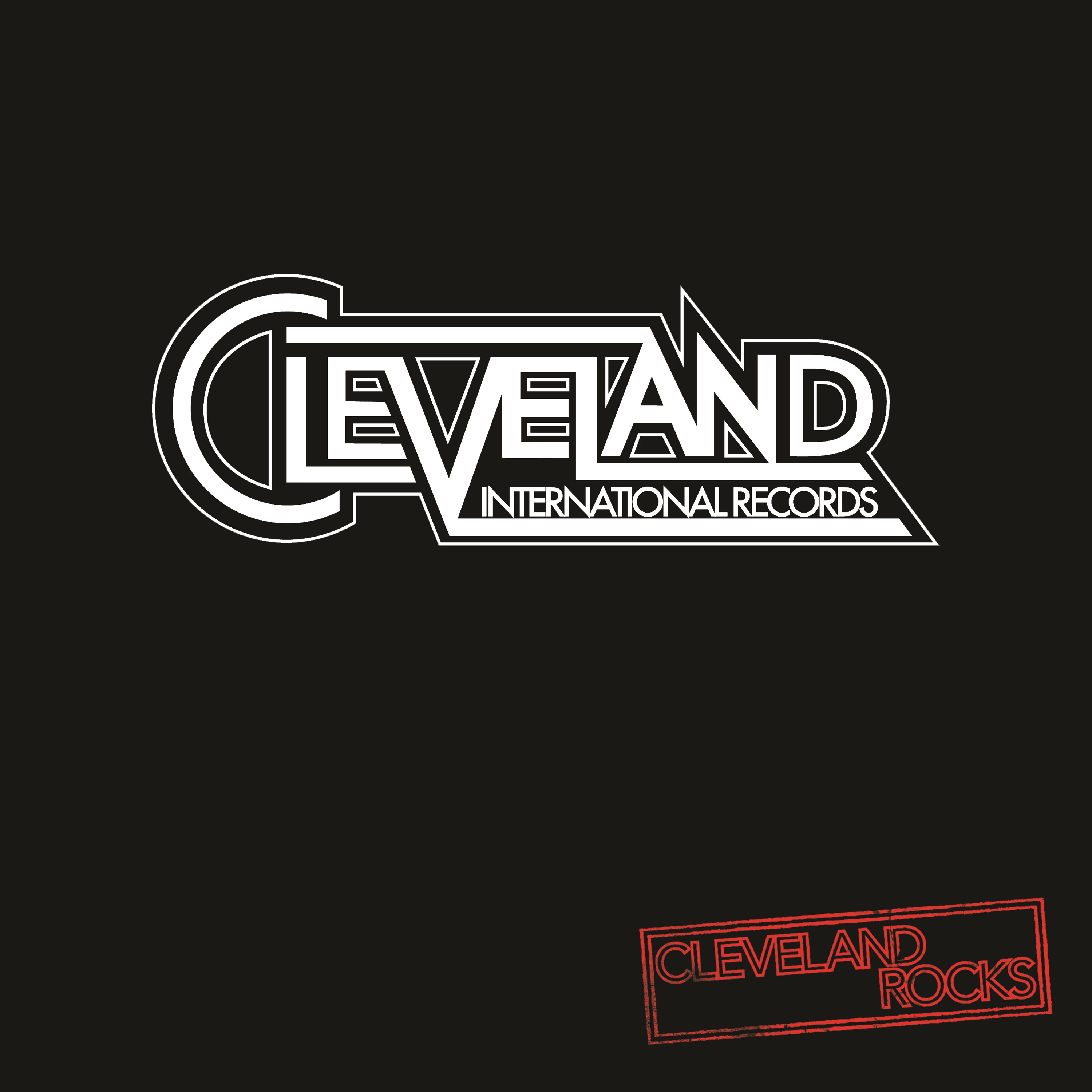 The blast of bass and guitar brutality that comes roaring out of the amplifiers in The Boyzz’ “Too Wild To Tame.” The rollicking riffage of “Have a Good Time (But Get Out Alive)” from Iron City Houserockers at the peak of their creative prowess. Meat Loaf’s theatrical crooning in “Paradise By the Dashboard Light.” Ronnie Spector’s lush lyricism in “Say Goodbye to Hollywood.”  The only place that you’re going to find all four of these classic tracks and many more this season is the freshly recut Cleveland Rocks from the new and improved Cleveland International Records, and anyone who isn’t familiar with this staple compilation should make a plan to do so upon its release this April. You’ll recognize some of your favorites, cherish the gems you’d long forgotten, but more than anything else, you’ll be reminded of how this label garnered its fabled status so long ago.

Jim Steinman’s “Rock and Roll Dreams Come Through,” Essence’s “Sweet Fools,” The Rover’s “Wasn’t That a Party” and Just Us Girls’ “Time Warp” don’t oversimplify anything – in fact, they do quite the opposite. These are some of the most indulgent offerings from each of their respective artists, and there’s no attempt made by the producers of this reissue to smother their vintage excesses with modern technique and technology. Every stitch of melodicism here is larger than life and more mammoth than I can even recall it being to begin with, and if anything, we’re getting a much more grandiose stylization of the material than we have ever been treated to before.

This physical master mix brings out all of the colorful sonic nuances in Mike Berry’s “I Am a Rocker” and Ian Hunter’s title track (which, despite not being the same rendition, will instantly trigger flashbacks of Drew Carey leading a mob of angst-ridden Clevelanders through the city streets for anyone who remembers 90’s television with fondness), and that’s not a simple task by any stretch of your imagination. All of the tracks that Cleveland Rocks boasts are transcendent in their presentation and resonate with the current musical climate quite well, despite their rigid aesthetical definition and conventional construction in comparison to some of the more surreal fodder that we hear out of the American indie underground these days.

Though currently stationed in Nashville – a city that afforded founder Steve Popovich Sr. some pretty remarkable success in the past – Cleveland International Records plans on returning home to its namesake city in the future, but that isn’t the only thrilling milestone looming over the horizon for this revitalized label. In 2019, they plan on reissuing about a dozen or so different albums from the most coveted corners of their discography, many of which, I might add, have never been available in the digital age prior to now. I’m not the only critic and music fan who will be getting chills when givingCleveland Rocks a well-deserved spin this April, and if you’re as keen on music’s past, present and future as I am, then you’re going to want to acquire a copy of this LP as soon as it becomes possible.