The Respectables release The Power of Rock and Roll 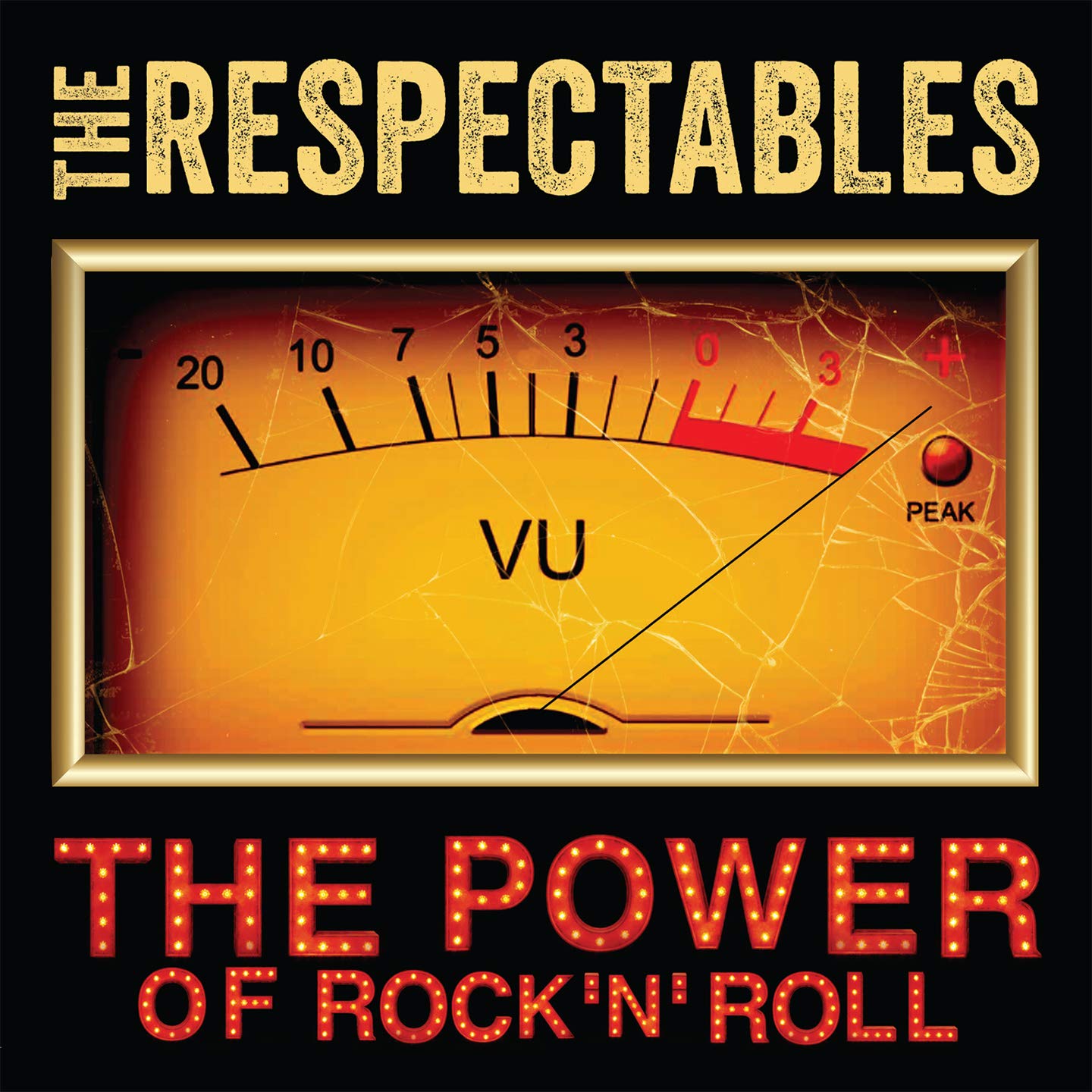 Canadian rockers The Respectables return with a new album, The Power of Rock and Roll, an accompanying leadoff single and video certain to solidify their longstanding reputation as one of the best rock acts hailing from the Great White North. The eleven song collection is an expertly produced affair courtesy of longtime Rolling Stones collaborator Bernard Fowler with cuts featuring renowned guest stars like guitarist Waddy Watchel, formerly a member of Keith Richard’s side project the Xpensive Winos, and delving deep into the band’s blues, rock, and country pedigree with creativity and freshness. Any ideas this is a dead or moribund form should be banished – The Respectables play rock music like it should be played, with abandon and joy, serving to remind eager listeners of what built much of popular music today.

The title cut gets things off to a rollicking start and proves to be a keen eared choice for the first single and aforementioned video. The clip depicts the band cutting loose, interspersing some studio footage from the recording sessions, and has a level of professional polish reflecting the commitment the band brings to writing, performing, and recording good music. The songwriting is packed with blues rock flourishes from the guitar, well tested imagery torn straight from the pages of classic Americana rock and blues, and punctuated with a big boisterous chorus certain to linger in the memory.

“That Girl” employs some understated slide guitar flair, a satisfying percussive grind, and slows things down just a touch from the title song. The Respectables conjure effortless atmospherics and even throw some brass during the song’s second half for some added sonic punch. The album continues to draw listeners further into its entertaining web with the rolling rocker “The Shotgun Seat”, another first class primer on how to bring classic rock and roll elements to life in a modern context. There has obviously been a great deal of effort placed behind nailing down their own voice, crafting audience friendly songs, and avoiding a raft of clichés capable of dooming otherwise straight forward rock acts. The Respectables are the real down all down the line.

“Mardi Gras” is a fun change of pace where the band goes Deep South with a light jazzy tilt, never too pronounced, but peppering the tune to great effect. The percussive bounce sending this tune on its way is accompanied by an equally buoyant vocal. “As Good As Love Gets” is another change of gears as The Respectables deliver an acoustic ballad with a mild orchestral strain coloring the arrangement, but the introduction of this element never undercuts the genuineness of their effort. We return to the band’s country influences with the piano laced and steady rolling “18 Wheeler” and, despite the band’s Canadian roots, they are never anything less than effective pursuing such ends.

The album’s closer continues mixing a hard hitting blues/rock/country sound with acoustic guitar making a final appearance on the release. Once again, the band proves their strength with laying down a memorable chorus that peaks the song without ever obscuring its overall quality. The Power of Rock and Roll is much more than just a mere rock and roll album and has something to offer listeners of every stripe. It’s a winner from first song to last.