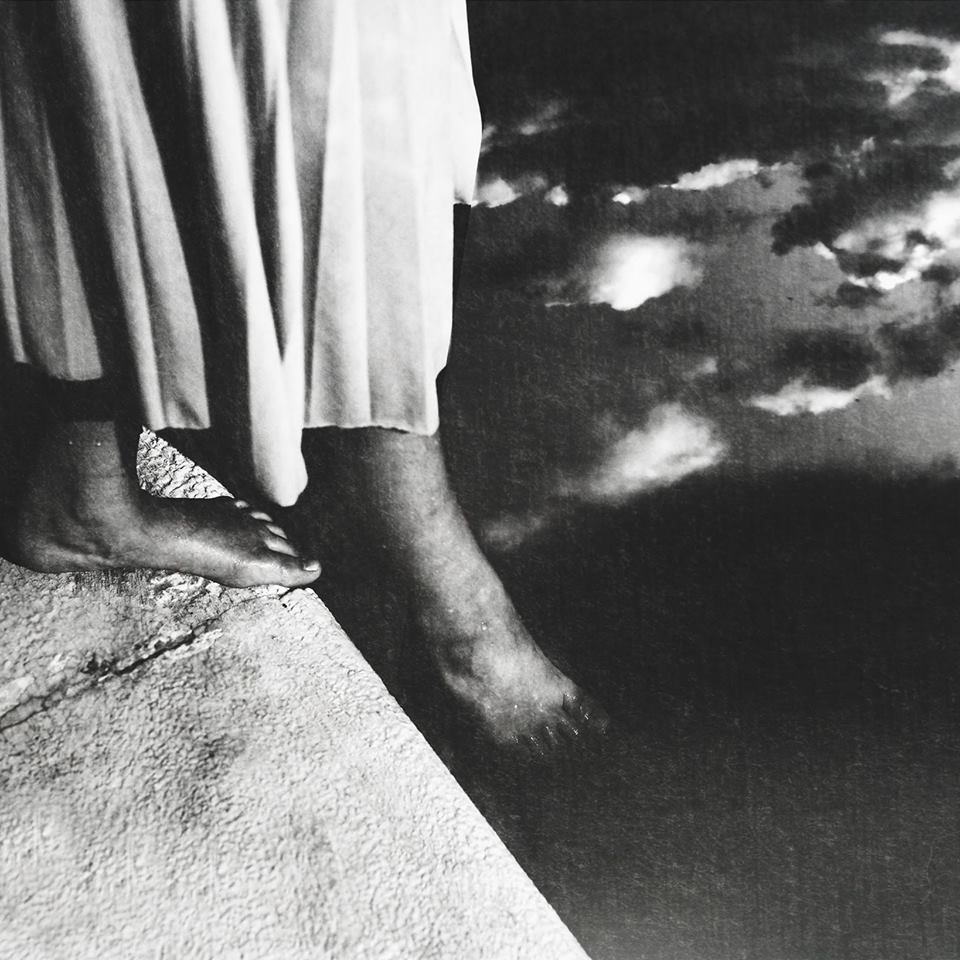 A bassline burns its way through the tidal wave of grooves that are waiting to come down on us “Joyride.” It’s not nearly as ominous a contribution as it makes in the otherwise playful “Other Side,” but it’s still affective enough to stoke a reaction out of anyone within earshot of its menacing bellow. “Sola” takes a couple minutes to get warmed up, but once it’s at the right temperature for seduction, there’s no stifling its potent harmonies. “Decipher” is a multicolored shot of life amidst a dismal backdrop of grey, but when played beside the title track in Biglemoi’s new record Permanent Vacation, it’s not quite as poetic a number from this truly gifted group of musicians. Biglemoi are thinking outside the box in this latest EP, getting willfully overindulgent compositionally and hammering out a deluge of diamonds in the rough in five of their most flamboyant – and futuristic – tracks thus far. From my perspective, Permanent Vacation isn’t all that different from an epic Hollywood movie; it captivates with its imagistic splendor just as often as it asks questions of its audience through aesthetical means alone.

The first half of this extended play has a slight low-fidelity feel to it, particularly in the powerful “Sola,” while the second is a lot more grandiose and polished, as if to intentionally counter what we hear earlier on in the record. Surprisingly, the diversity of the tracklist doesn’t make the music here sound scattered or all over the place; if you ask me, it makes Permanent Vacation a lot more interesting to listen to than some of its mainstream counterparts in rock, pop and modern punk music. I’ve yet to walkway from songs like “Joyride” and “Other Side” with the same feelings and thoughts from one spin to the next, and in the case of the title track, I think that the narrative can take on a different meaning depending on the mood of the audience during any given listening session. That’s not something that I’ve been able to say about a lot of albums this year, let alone an indie EP out of a scene more associated with jazz than alternative rock.

Biglemoi turn in a slam dunk in Permanent Vacation, and it’s not an exaggeration to suggest that they’ve raised the bar for themselves (and the New Orleans scene) considerably with its release. This band is taking a page out of The Velvet Underground’s playbook in this record, pushing the envelope as far as they can while still staying true to the melodic framework that ignited so much critical attention towards their music in the first place. If you follow indie music, then it’s more likely than not that you’ve heard at least some of Biglemoi’s striking material before 2019, but even if you haven’t, you really can’t go wrong with what they discharge in Permanent Vacation. It’s admittedly targeting a neglected group of rockers who have been hungry for a change of pace for some time now, but that isn’t the only demographic that can get something out of its five fantastic songs.