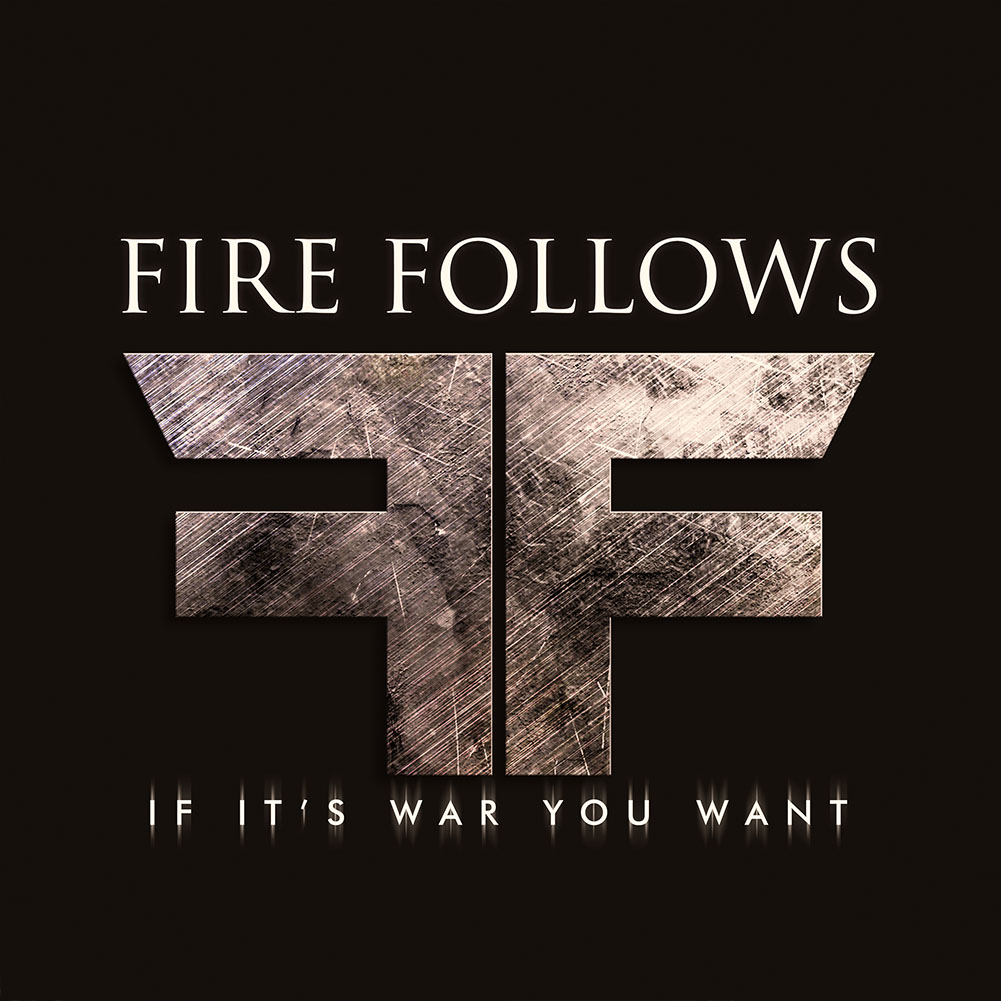 Loaded Gun is an intense track that deftly brings together nu-metal, hardcore, and emo in a fashion that is tremendously reverent of the early to mid 2000s while creating a sound that is wholly unique. The charisma of the vocals is reminiscent of M. Shadows (Avenged Sevenfold), while touching upon the sound of P.O.D., Orgy and Limp Bizkit. Loaded Gun’s chorus will tattoo itself deep into listeners’ minds and hearts. Furious guitar riffs make a wall of sound that gives fans little time to breathe. The bit of a slower sound that starts off the second minute of the single is precisely what the band needs to end Loaded Gun in as strong of a fashion as they began.