Geoff Palmer – Pulling Out All The Stops 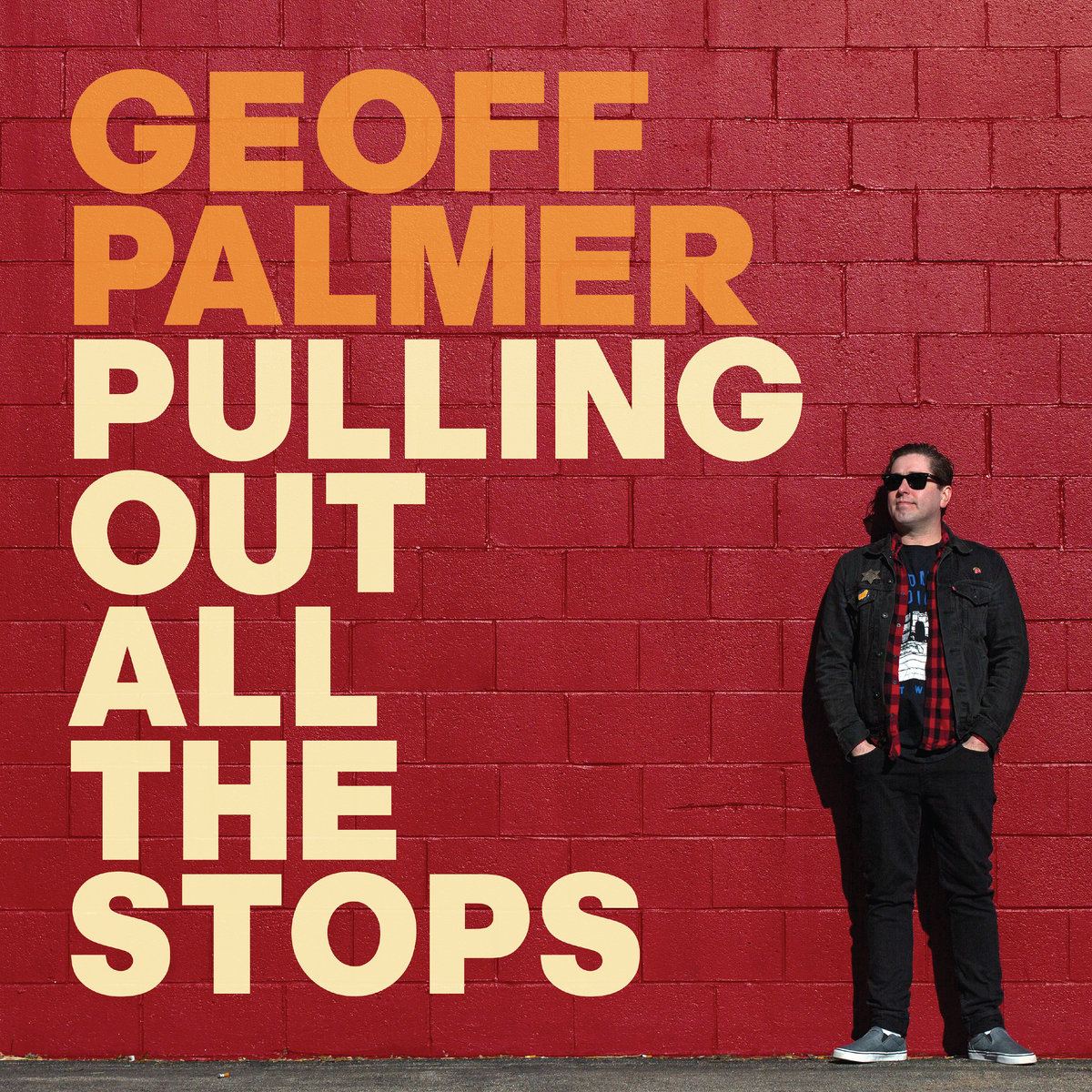 Geoff Palmer, best known for part in New Hampshire’s The Connection, proves his record collections contains so much more than old garage rock albums, with his Power Pop/Pop Punk-drenched new LP Pulling Out All The Stops.

Combining the joyfully snotty vocals of The Ramones with the best parts of Cheap Trick and The Knack, Palmer’s latest, though brimming with 14 tracks, goes by remarkably quick, thanks in part to the infectious hooks and singalong choruses. With songs like “Everything is Cool” and “All The Hits,” the lyrics may not be Mensa-level throughout, but damn are they hard to ignore.

Sometime between the late 90’s emo romance and the implosion of Lookout Records, Pop Punk took a disappointingly lame turn and became shorthand for bad teenage love songs wrapped in distorted power chords. But with Pulling Out All the Stops, Palmer manages to pick up the tattered flag designed by bands like The Buzzcocks and The Ramones and once again proudly hoist the Pop Punk banner high.