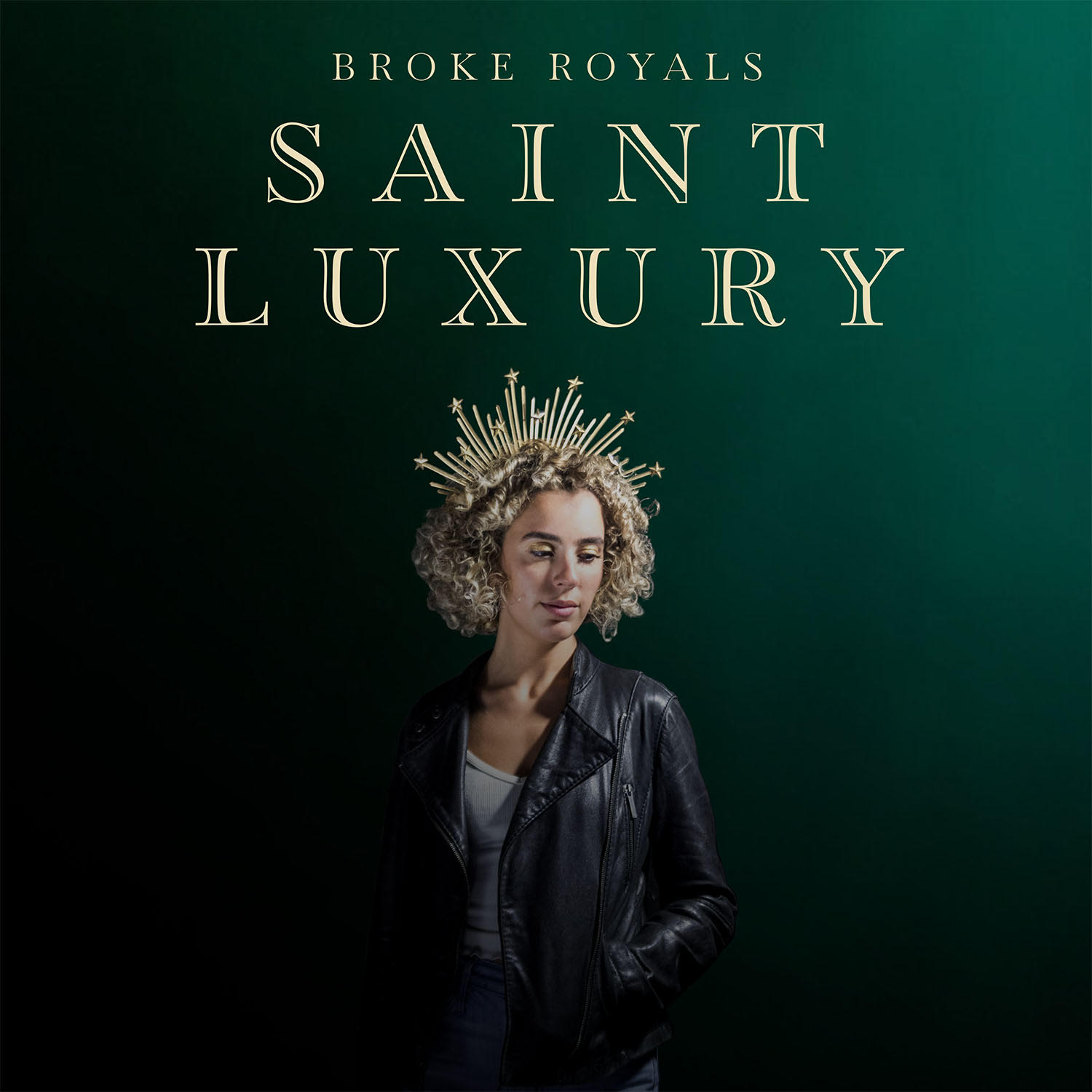 The one-two punch that begins the Broke Royals’s new album Saint Luxury is warm, emotional, and musically impressive. The brief introduction that washes over listeners with Ave continues into the full, confident alt-rock that issues forth with Saint Luxury . The same deep sound is fostered during the extended vocal introduction to Bad Chemicals. The Broke Royals move into bold new territory with Love & Tatters. Blending together the 1980s rock approach of Dire Straits with the same charismatic sound of The Ataris and Brand New. A hint of electronic tinge interspersed into the track ensures that fans will continue to find new dynamics even five or ten plays in.

Can’t Say draws well from the lo-fi sound of early-oughts indie rock. With bits of The Anniversary and The Red Hot Valentines studded throughout, the Broke Royals are able to craft a bold new sound that is tremendously reverent of the acts that have preceded them. Born To Break’s beginning blends together sizzling guitar work with punchy drums; the vocals stand out in a timeless fashion as fans of both John Mellencamp and Jakob Dylan will be able to find something alluring during this cut.

Love, Youth & Glory is a polished power-pop track that maintains the same serious vocal gravity that had been a cornerstone of previous efforts on Saint Luxury while kicking out the jam. God Bless Saint Luxury goes back to the late 1990s with hints of Cake, Weezer, and Marcy Playground. The rising motion that the vox hit at points during this cut keeps the momentum high as fans move into This Is Really Happening. The album’s final cut is massive, a monument to ten-minute epics that has the band traverse considerable ground in a space less than half of that.