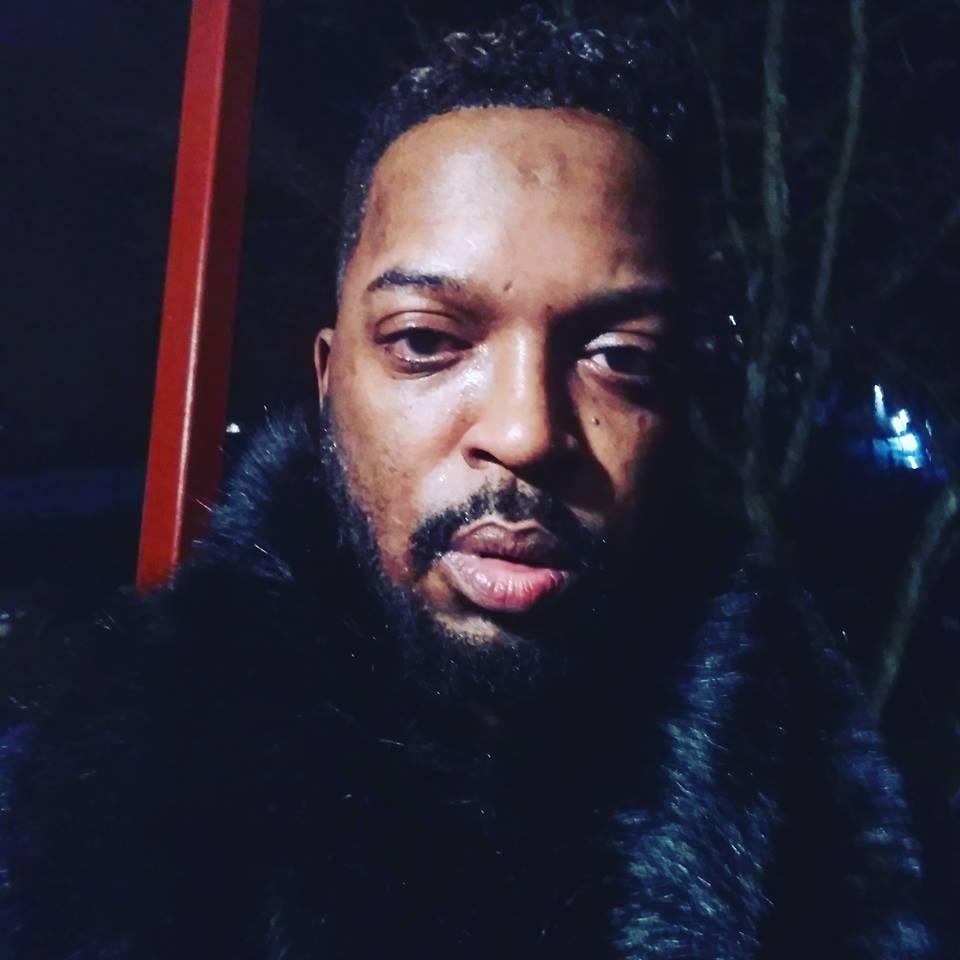 With a mild rattle at the center of its rhythmic swing, “Give in 2 Me” is easily one of the more seductive songs for us to behold on Ronnue’s Introduction 2 Retro-Funk, but it’s not the only sexy set of bass-driven beats in this tactful funk twelve-pack. The vintage “You Tried Me (The Man’s Anthem)” and “Do It (The Remix),” the latter of which features Roc Phizzle and Soultry stepping up to the microphone with Ronnue, are just as fun and devoid of the robotic frills that have come standard on records of this kind for far too long now. Introduction 2 Retro-Funk isn’t about trying to meld a bunch of different influences together or simply appealing to as many open wallets as possible – this is Ronnue’s message of funk, and it’s as far away from commercial classlessness as an LP can get.

Other than the humorous skit “Bathroom vs Studio” and intro track “Rated M.A.,” this record is nothing but content, which has become increasingly hard to come by in full-length R&B albums as the 2020s have neared. “I’m a Lesbian” doesn’t repeat the same verse to us over and over in some pseudo-cerebral swirl of textured vocals; it’s a real composition, with a beat, a melody and a heroic harmony that inspires as many slow dances on the dancefloor as it does in the bedroom. Other tracks like “17 Days (The Hood Mix)” employ heavy instrumentals in making an intrepid statement (and further demonstrating Ronnue’s matchless style of play).

While “17 Days (The Hood Mix)” has a stealthy grind, “In Love” is a little more liberal in its stylization and could absolutely make as strong a single as its predecessor in the tracklist, “Something About U (The Retro-Funk Mix),” does. “Something About U (The Retro-Funk Mix)” was my favorite song when I first got a copy of the Introduction 2 Retro-FunkLP, but as I’ve gotten more acclimated to the rhythmic framework of every track here, it’s difficult to give one song more critical favor over another. “Why” (featuring Figuz on guest vocals) is just as hooky and memorable, as is “Be Your Freak” and “If We Stayed 2gether,” the first charismatic tune that we find at the start of the album following “Rated M.A.”.

As an MC, a singer and a songwriter who has yet to slow down since first coming onto the scene nearly five years ago, Ronnue knows no equivalent in the local music culture that has raised him to be the strong sonic titan that he is today, and if we are to take his music in Introduction 2 Retro-Funk at face value, then I believe it is to be interpreted as a declaration of independence from the muted market that he has now grown too big to remain in. An artist of Ronnue’s pedigree doesn’t have to play along with the irreverent bickering of scene politics, but I don’t know the he’s looking to change the system in this LP. He’s making his own way in this world, which in itself deserves to be extolled by everyone who loves rock-hard funk.

The music of RONNUE has been heard all over the world due to the radio plugging services offered by Musik and Film Records. Learn more – https://musikandfilm.com