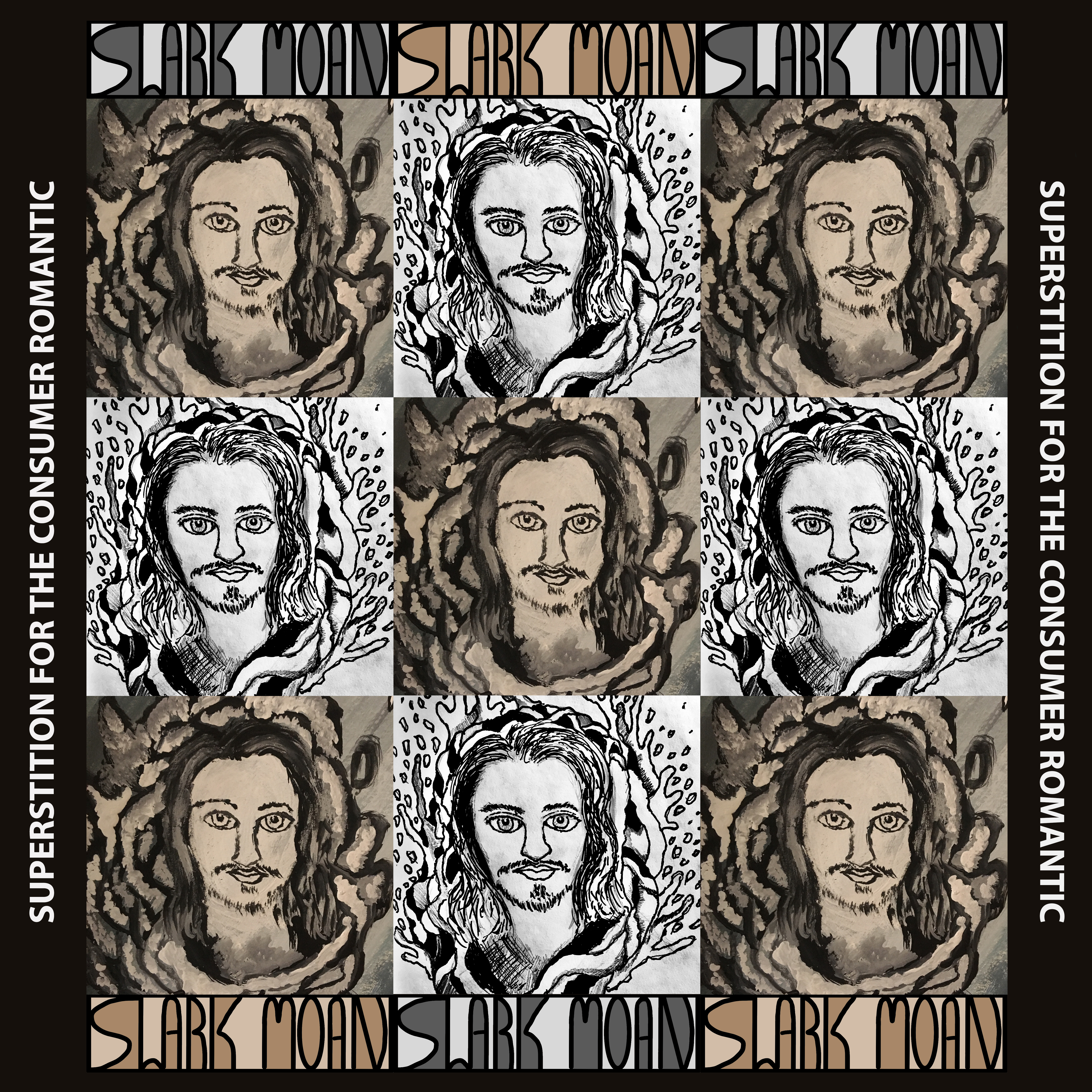 Slark Moan, the pseudonym for Nashville singer/guitarist Mark Sloan, has spent plenty of time of late gigging with some of that town’s greats, serving as touring guitarist for folks like Margo Price and Erin Rae. But even with that impressive resume, it’s still remarkable just how great his latest effort, Superstition For The Consumer Romantic, manages to be.

Across 10 tracks, delivered with airy, soaring vocals – steeped in sweep melody and wrapped in strong, tight guitars, Slark Moan churns out dreamy indie pop that would fit just as comfortably on a playlist alongside bands like Deer Tick and  J Roddy Walston as it would with some of the Americana bands he tour with. While there’s not a weak track in the collection, the up-tempo “American Middle-Class Disaster” is easily the highlight of the set.

In true indie fashion, he not only wrote and played every instrument on the record, he also produced and engineered the album himself as well. After years spent standing on the side playing someone else’s music, Sloan proves that he is more than ready to have his name at the top of the show flyer.