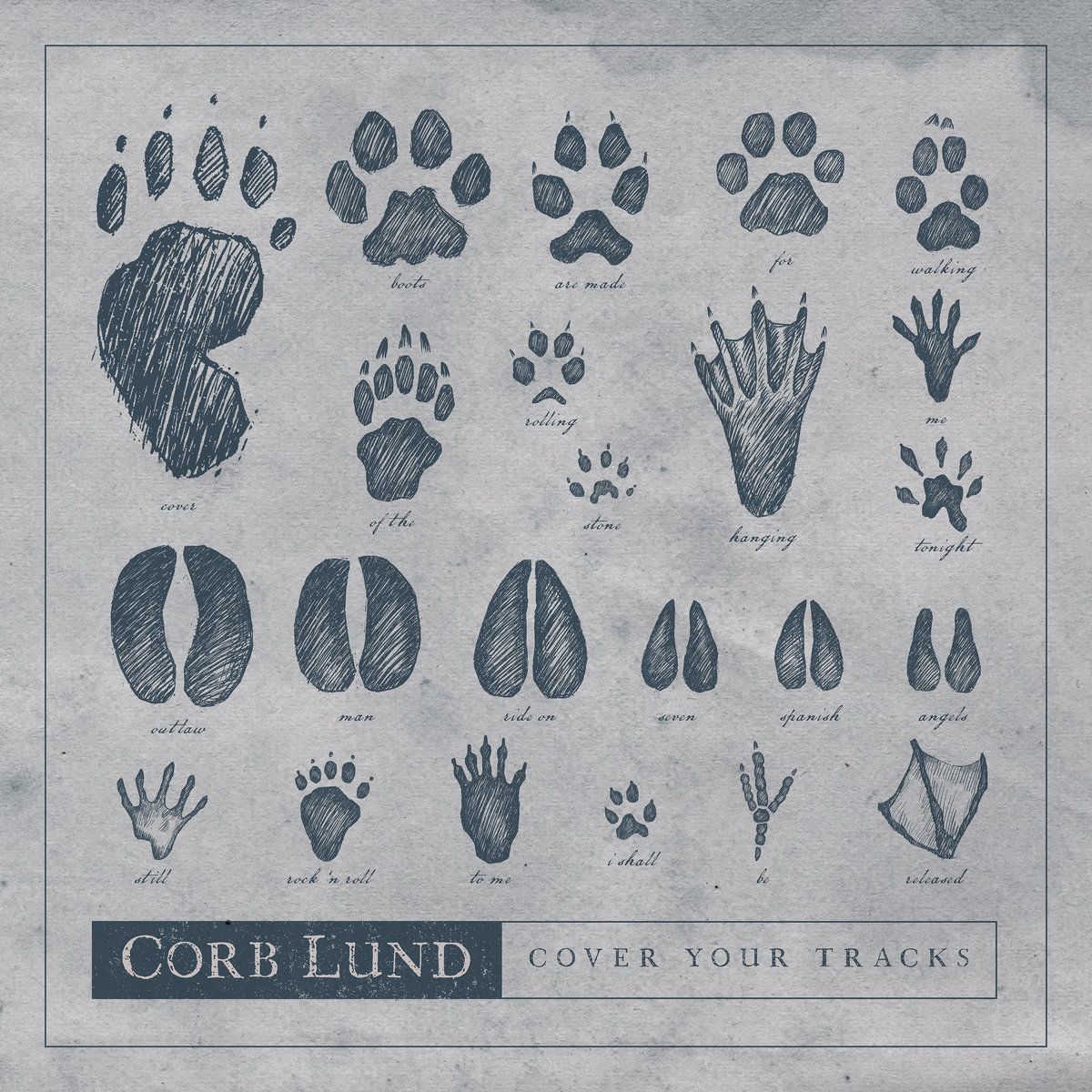 Cover albums usually go one of two ways: They are either exhaustingly mediocre exercises in stalling while the performer buys time until a new record is finished or, in very rare instances, it’s an example of an artist being able to stretch way beyond expectations and their relegated genre and deliver a satisfyingly compelling album. For Corb Lund, the latter applies here.

The only real downside to Cover Year Tracks, is that it’s only eight songs. Lund lends his distinctively emotive Americana vocals to songs by Dylan (naturally), Willie Nelson (makes sense), AC/DC (what?!) and Nancy Sinatra (damn!), among others. The album opens with Sinatra’s “These Boots Are Made For Walking,” a remarkably impressive gender twist to the song (others who have covered it include Ella Fitzgerald, Loretta Lynn and Spice Girl Gerri Halliwell). And Lund is able to nearly one up that song with what is easily the best cover yet of “The Cover Of Rolling Stone,” best associated with Dr. Hook. It doesn’t hurt that Hayes Carll sits in with Lund. Other highlights here include a beautiful take on the Willie Nelson/Ray Charles song “Seven Spanish Angels.”

The only song here that really doesn’t seem to rise to the level of the rest is his cover of Billy Joel’s “It’s Still Rock And Roll To Me.” But Lund manages to recover nicely on the closing track, Dylan’s classic “I Shall be Released.”