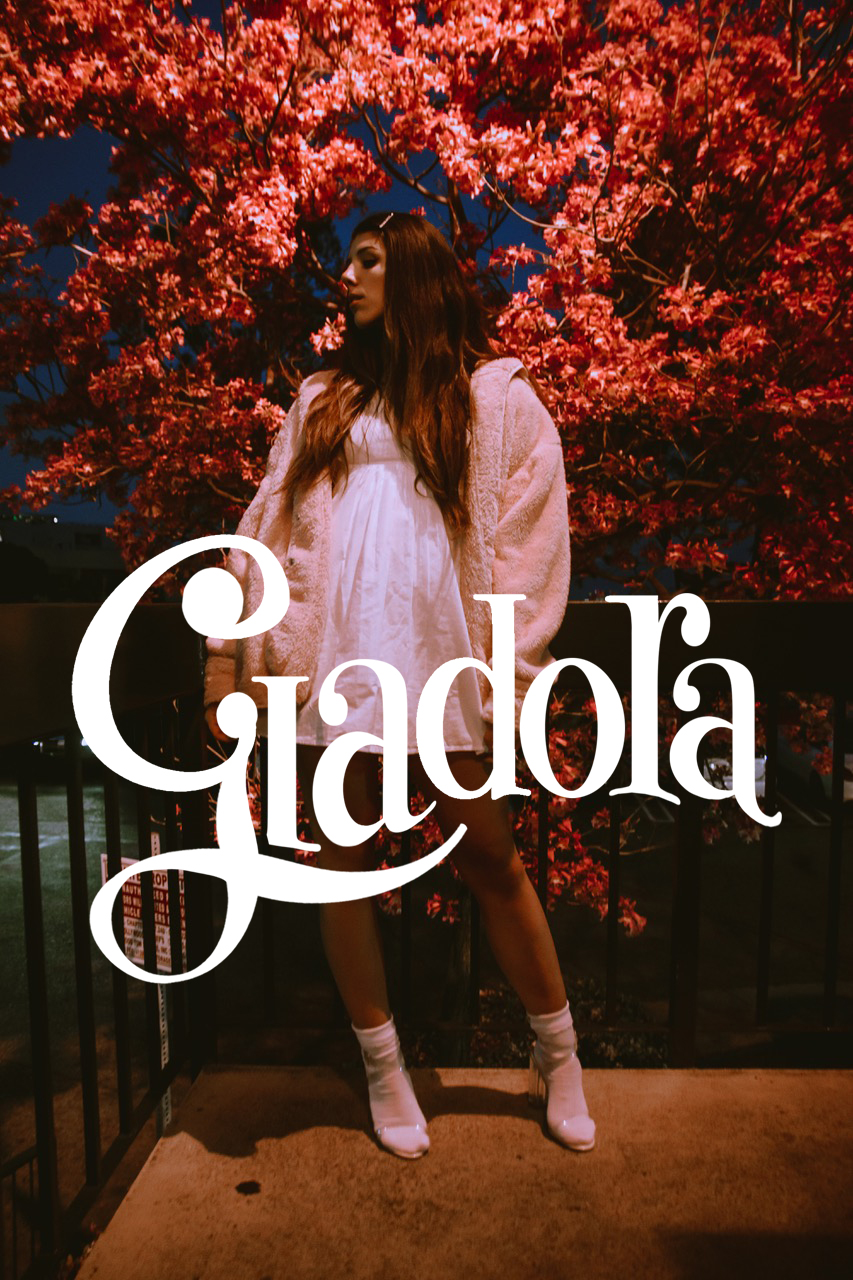 Giadora has made quite an impression on the local Los Angeles scene without ever embracing the attendant eccentricities often defining the pop/dance music style. Her first singe “Twisted” shows she is far from some cookie performer and, instead, rates as one of the more fully rounded talents active in the pop music world today. Despite a beginning in Los Angeles venues that featured Giadora alone with nothing but her acoustic guitar and vocals, “Twisted” instead offers a well worked out take on what her singer/songwriter material will sound like when you adorn it with the high sheen shine electronic touches provide. It gives the track a level of urgency it might lack in other forms while never cheapening the overall presentation.

“Twisted” does have something important to say. The lyrics contain a mature commentary about an unhealthy relationship that manifests its toxicity through lies and treachery. Giadora communicates the situation in intelligent, plain-spoken language that connects with listeners and, in most cases, packs the same well-honed wallop we hear from the music. Nothing is overcooked with this track. Giadora maintains the right temperature with the lyrics and music alike and never tries overwhelming the listener. The lyrics are particularly pointed, as they should be, during the chorus and it brings everything to a satisfying peak.

The track has a little sleight of hand at first going for it. It initially starts out hinting at being something more self-consciously than what it will become with its dramatic wash of synths and electronic sound, but the track soon establishes itself in earnest as a mid-tempo dance number. It is reliant on electronic accompaniment to some degree, but groove rules the day once “Twisted” takes off. The bass and drum contributions are essential to this and reverberate throughout much of the tune.

There are a couple of well-timed breaks during the song that are never extended but, instead, have the desired effect of “reloading” the track before it falls back into the groove. This is going to be a song that plays well both in your own home, car, earbuds, and on the dance floor. I am impressed by Giadora’s obvious ability for crafting a song with enormous commercial appeal but, as well, a personal statement embedded within its music. This is a rare balancing act many modern pop performers have neither the courage nor talent to attempt.

“Twisted” is her first release, but Giadora sounds like an old hand at this art and the veteran instincts she brings to making the song work is a testament to the hard work and discipline that has shaped her talents as a composer and performer. This debut release announces her as a talent demanding to be taken seriously and the singles to follow, in my estimation, will only solidify her claim to being one of the most talent newcomers to emerge on the pop stage for quite some time. “Twisted” gives us a look at who she is and gives us some entertaining music that spurs our bodies to move.