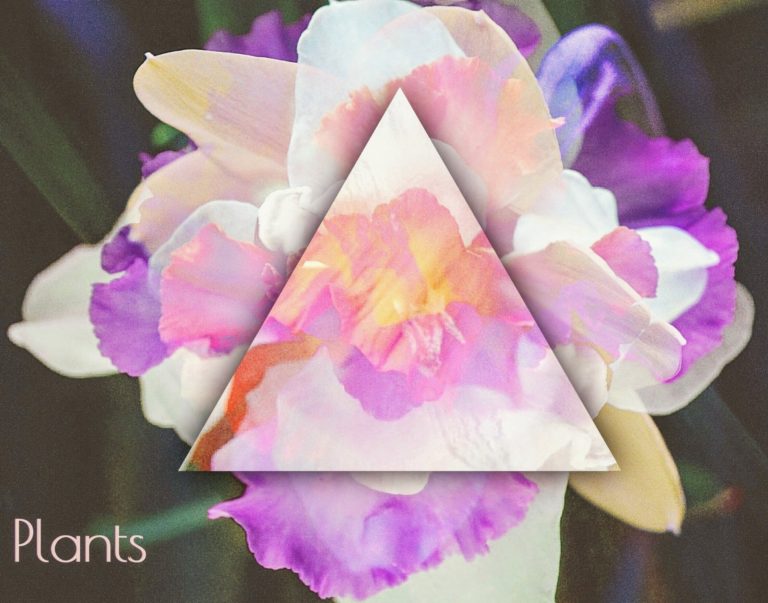 Plants’ Life Until Death begins with a contemplative effort, Life, that provides listeners with a sedate introduction that gradually leads in to the rest of their disc. Cruze is a taut track that blends together a ropy bass line with ska / psychedelic horns. What ultimately results is a trippy soundscape that is further set to new territories when the vox kick in. Alex’s vocals will set fans upon a journey; the narrative that is established during the early tracks on Life Until Death needs to be focused on; there are a number of distinct fashions that one will be able to enjoy the music that is presented here.

Time is one of our favorites on this disc. The track is uniquely Alex, but the influences that are whipped in here – Pink Floyd, Ziggy Stardust-era Bowie, and Muse – moor the effort to a rich psych / prog tradition. The dreamy vocals that issue forth during the middle movement of Time showcase Valenzuela’s ability to simultaneous weave a story while imbuing the composition with further musical depth

We covered Life Until Death’s lead-off single Fervent Devise back in June of this year. The effort should be experienced alongside The Rope; The Rope is a slower, more contemplative composition that includes just a hint of later-sixties Brit pop. The guitar/vox dynamic yields the focal space up to haunting guitars and an overall dreamy demeanor. Ocean speeds things up; the presence of synths here moor Plants to ELO and Styx. There is a bit of heady guitar work here that will appease even fans of Donovan or early Genesis. Life Until Death concludes with the one-two punch of Until and Death. A heavy, chugging sound is fostered during Until that is a callback to grunge while the album’s finale seemingly sets the stage for a deeper dive into the sounds and styles that were touched upon during this release.

Top Tracks: Until, The Rope