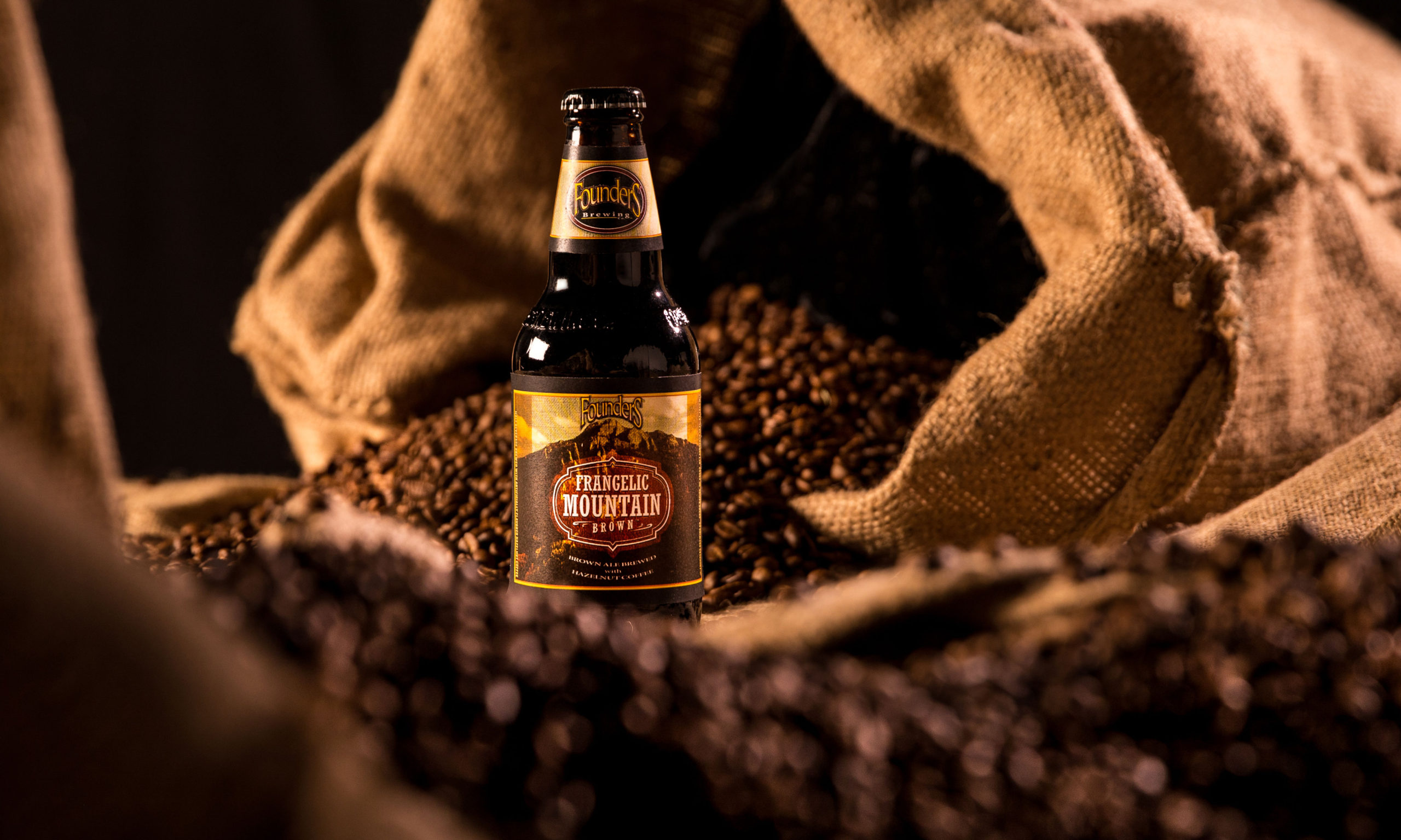 Founders Brewing Co. has announced the return of Frangelic Mountain Brown to the lineup beginning in December 2019. Last bottled in 2012, this deliciously sweet and nutty coffee brown ale brewed with hazelnut coffee quickly became a favorite amongst beer fans and inspired Founders to continue pushing the coffee and beer envelope.

“Finally, we get to bring back one of my favorite coffee beers of all time,” said Brewmaster Jeremy Kosmicki. “Frangelic Mountain Brown was last distributed in 2012 and, get this, was the very first brown ale we ever bottled! Not long ago, we asked our super amazing enthusiast club, the Cadre, what beers they’d like to see in the lineup and Frangelic Mountain Brown was one of their tops picks. So, of course, we had to make it happen.”

Established in 1997 by two craft beer enthusiasts—Dave Engbers and Mike Stevens—with day jobs and a dream, Founders Brewing Co. brews complex, in-your-face ales, with huge aromatics and tons of flavor. Founders ranks among the top 10 largest craft breweries in the U.S. and is one of the fastest growing. The brewery has received numerous awards from the World Beer Cup and the Great American Beer Festival and RateBeer and BeerAdvocate users often rate its beers among the best in the world. Located in downtown Grand Rapids, Michigan, Founders is a member of the Michigan Brewers Guild. For more information, visit foundersbrewing.com