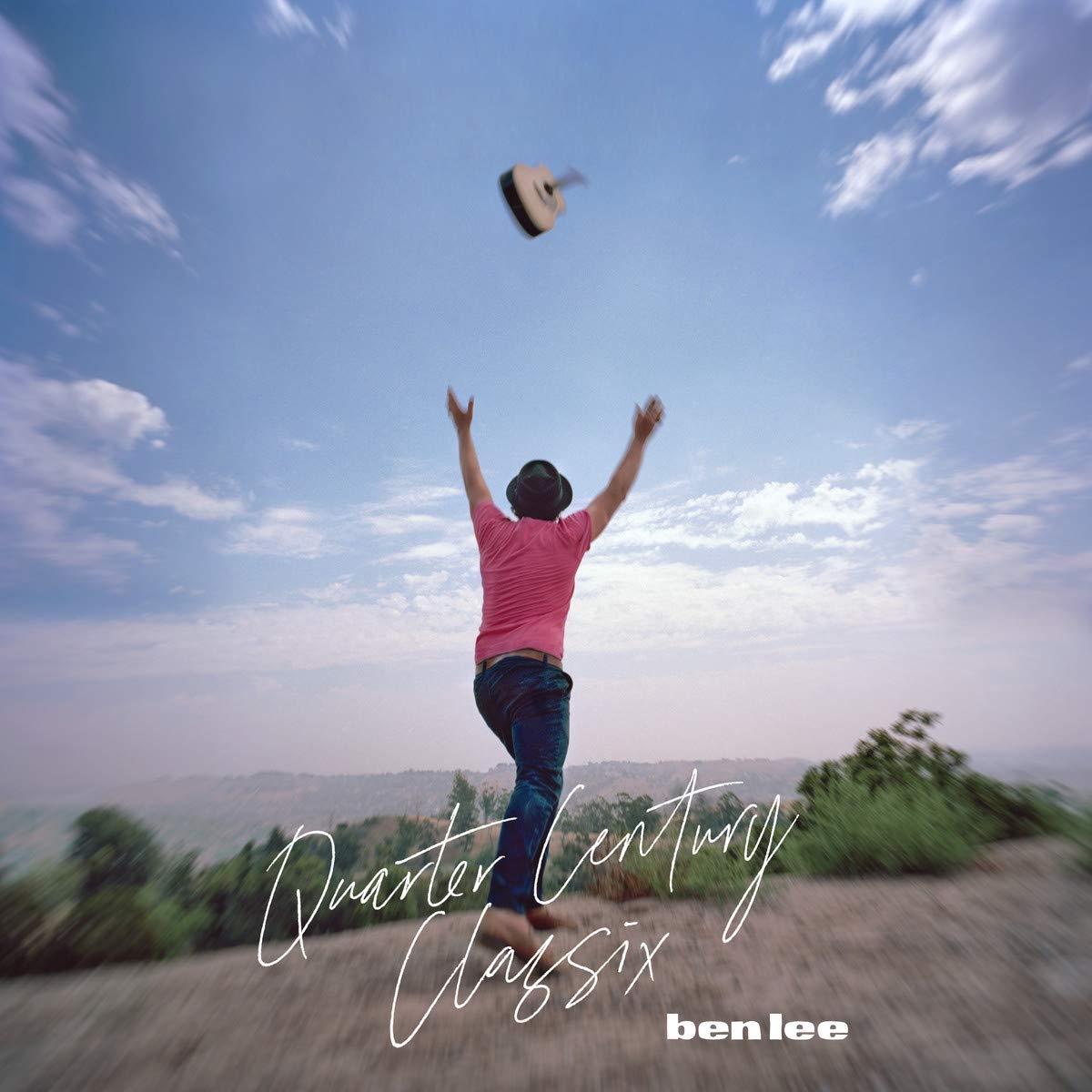 There’s something strangely comforting about ‘90s lo-fi Indie Pop stalwart Ben Lee turning to the songs of his louder contemporaries for his covers record. Though Lee is probably better known for the more accessible pop elements of that era’s alt rock music, he makes an inspired choice to take on songs by the likes of more distortion-laden bands like Sonic Youth, Fugazi and Dinosaur Jr. on Quarter Century Classix.

The result is a mixed bag. His acoustic takes on The Breeders’ “Divine Hammer” is impressive, as his original take on Dinosaur Jr.’s “Get Me.” His cover of Built To Spill’s “Car” is hauntingly sweet, but elsewhere, Fugazi’s “Blueprint” is pretty blah and Superchunk’s “My Noise” sounds a little perfunctory.

Lee brings in a slew of collaborators for this one – including Juliana Barwick, Mike Watt, that dog’s Petra Haden and Azure Ray’s Maria Taylor, among others – to help fill out the sound. Ultimately, the record is a mix of endearing classics reworked in Lee’s own style and a few filler tracks here and there.