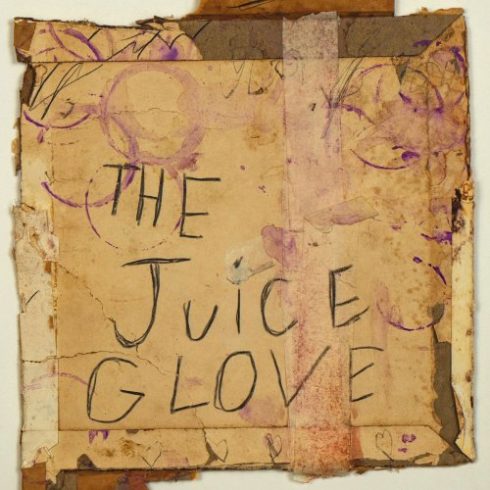 While G. Love’s latest, The Juice, is technically a solo album, he still filled the studio with plenty of friends for the outing. Most prominently was former labelmate Keb Mo, who co-produced, co-wrote and performs on several songs across the record.

Other guests who stopped by the studio include Marcus King, Robert Randolph, Roosevelt Collier and Ron Artis. And while this slew of new voices and players don’t entirely change the unique vibe and sound G. Love has build up over the past 25 years, it does expand on his funky, Jazz, R&B, Pop fusion quite a bit. He leans heavily into the Blues on tracks like “Fix Your Face,” and the track “Shake Your Hair” hardly sounds like a G. Love song until you hear his distinct vocals, a mix of Philly immediacy strained through a southern drawl.

The album kicks off with the title track (which also closes the record), one of his most overtly political songs with nods to the Me Too Movement and general equality. His lyrics – almost a trademark in goofiness that surprisingly almost always manage to work – do come off a little too forced now and then on this record (most notably on the eye-rolling “Soulbque”). But that odd knack for turn of phrase shines beautifully on a song like the sweet “She’s The Rock,” one of G. Love’s closest attempts to a Pop song yet.

At this point, more than two and a half decades in, you pretty much know what to expect with a G. Love record. Love him or not, he’s consistently content doing his own thing as musical fads come and go. The Juice seems to keep the streak going, even if it’s tweaked ever so slightly on this outing.