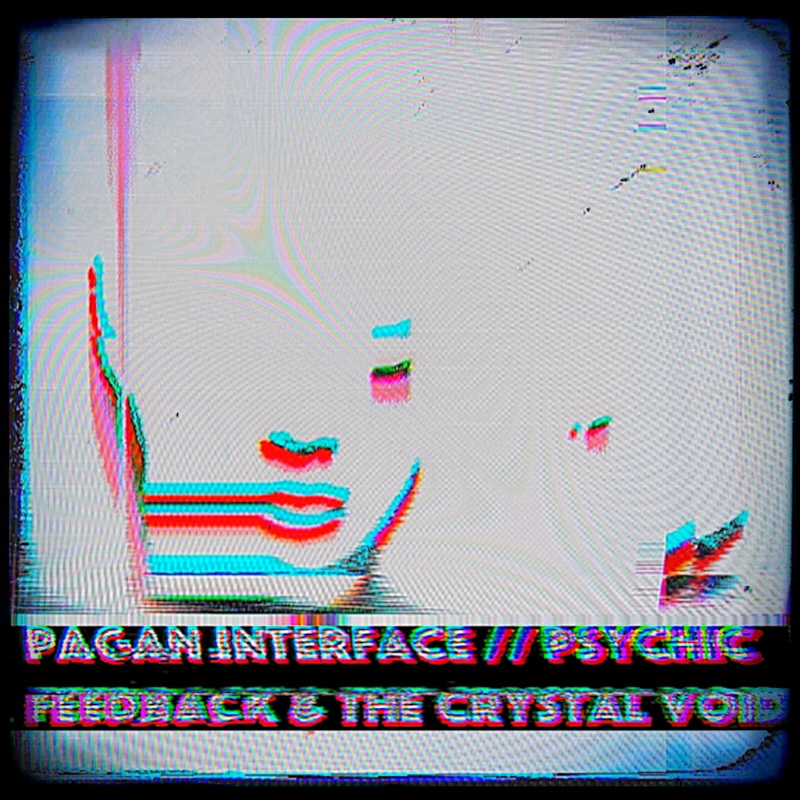 The Sidewinder’s Empathy is a composition that refreshes the trip-hop of Massive Attack and late-nineties Bjork. Neuronal Disintegrity ensures that listeners will have to strap on their headphones to hear the sheer ranges of actions that are occurring at any one section. While the effort concludes well below the four-minute mark, pagan interface ensures that there is enough ensconced within here that one will have to play the effort five or ten times to get a full sense of its magnitude. Cherry Blossom Glitch keeps things complex as all get out, but there are specific movements and sounds that are weaved through this composition that provides a more world music or even 1980s/early 1990s pop music style.

The two distinct segments of Cherry Blossom Glitch provide fans with a bit of a palette cleansing before pagan interface moves back into a more energized feel. Carnivores calls forth a soundscape of a well-populated, darkened city. There’re nods to early 1990s industrial and electronic styles that are made known here, a trend that is referenced back to a few other times during Psychic Feedback & The Crystal Void.

Eagle on a Bald Surface is one of the most primal efforts on pagan interface’s album. The driving beat that represents the backbone of the track will get listeners’ heads nodding as numerous other noises are crocheted into a cohesive entity. R I D (Spam In My Air) is the final composition on Psychic Feedback & The Crystal Void. The effort is able to close things up well by making references back to preceding efforts on the album. For those wondering where pagan interface will go in the months and years to come, there are some interesting sections here that will continue to stay fresh after repeat plays.

Top Tracks: Eagle on a Bald Surface, R I D (Spam In My Air)